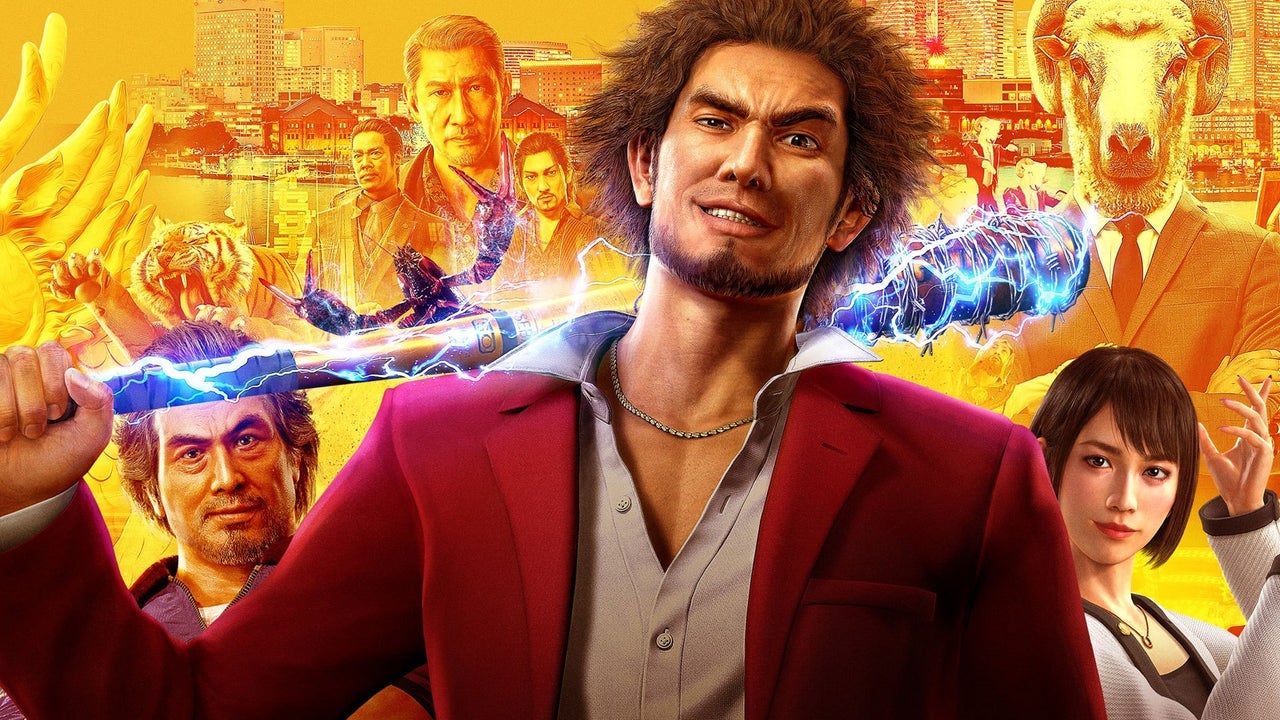 
The first images from Yakuza 8 have appeared online, revealing that various characters will be returning from previous entry Yakuza: Like a Dragon.

As reported by Famitsu, a behind the scenes video from YouTuber and MMA fighter Mikuru Asakura gave a tour of developer Ryu Ga Gotoku’s studio, alongside a brief look at Like a Dragon heroes Ichiban Kasuga, Koichi Adachi, and Yu Nanba in the new game (below).

Yakuza 8 will reportedly be set in a new town, and we also learned that Asakura himself would be appearing as a character in the game. Kasuga has also had somewhat of a makeover, seemingly now appearing with his hair tied back instead of in his iconic wild hairdo.

This is the first proper piece of information we’ve had about Yakuza 8, as it was only confirmed to be in development at Ryu Ga Gotoku Studio in November 2021.

Studio director Masayoshi Yokoyama did confirm a little at the time, saying the new game would be a continuation of Like a Dragon’s story set a few years later, so it makes sense that protagonist Kasuga, Adachi, and Nanba have appeared in this new footage.

We also know that Yakuza 8 will remain a turn-based RPG, after Like a Dragon made a switch to the genre after 7 action-based Yakuza games. In our 7/10 review, IGN said: “Yakuza: Like a Dragon takes some bold steps in a new direction for the series but neglects to maintain its balance.”

PlayStation Is Reducing Its Customer Support On Twitter – IGN