Xbox’s Grounded Is Getting Its Own Animated Series – IGN 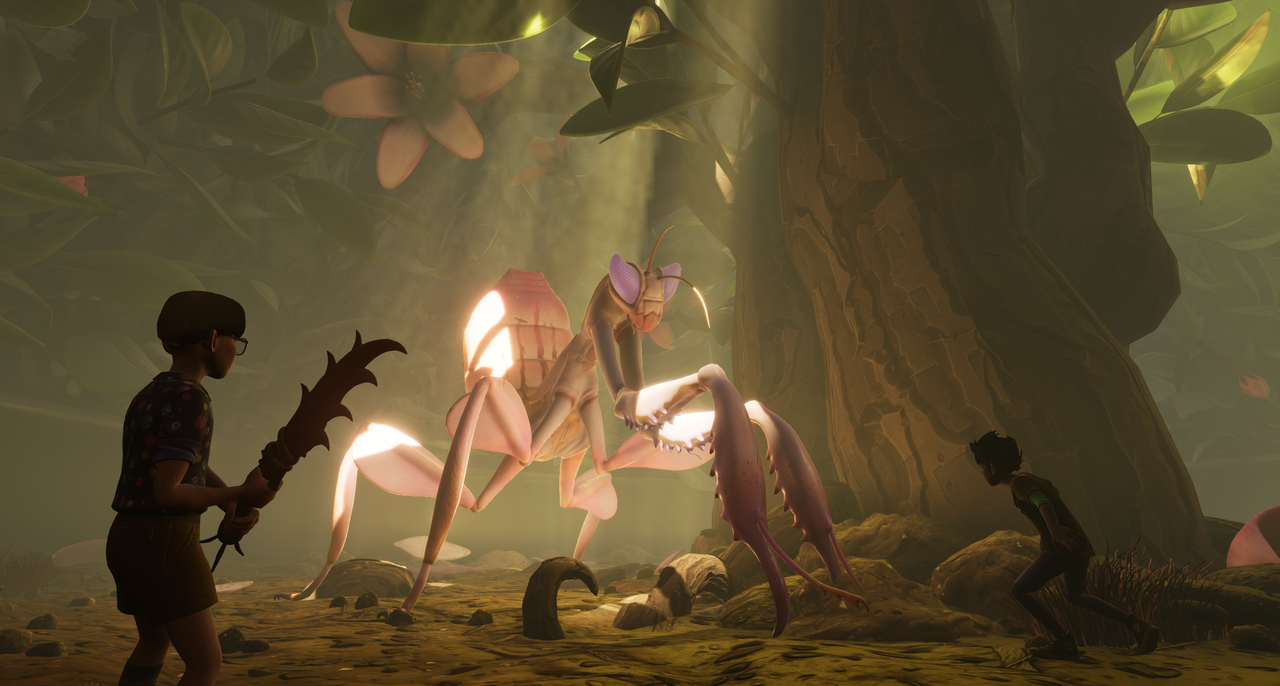 
Grounded is joining the growing list of video games that are getting television and movie adaptations. Deadline reports that a Grounded animated series in the works from developer Obsidian Entertainment, Xbox, Waterproof Studios/SC Productions, Kinetic Media and Bardel Entertainment.

Developed by Obsidian, Grounded is an online cooperative multiplayer game that focuses on kids who have been shrunken down to the size of insects. The kids have to work together to survive all of the horrors found in the backyard, including spiders, ants, and other creatures. The game has been in early access for years, and is finally getting a 1.0 release this September.

The report says the series will exist in the same universe as the game, following four friends that discover shrinking technology that makes them two inches tall. While fighting to survive the backyard, they also uncover a corportate conspiracy threatening their home town.

Star Wars: The Clone Wars writer Brent Friedman is attached to the adaptation. Brien Goodrich, who has previously worked on the Halo video game series, is set to direct.

Grounded marks another adaptation of an Xbox property, joining the likes of this year’s Halo television show, which is already renewed for a second season. As for other properties owned by Microsoft, we know there are adaptations in the works for Minecraft, Fallout, and more.

Beyond Xbox properties, HBO is developing a Last of Us television series, and a Horizon series is in the works for Netflix. For more, you can check out our list of all upcoming video game movies and TV shows.