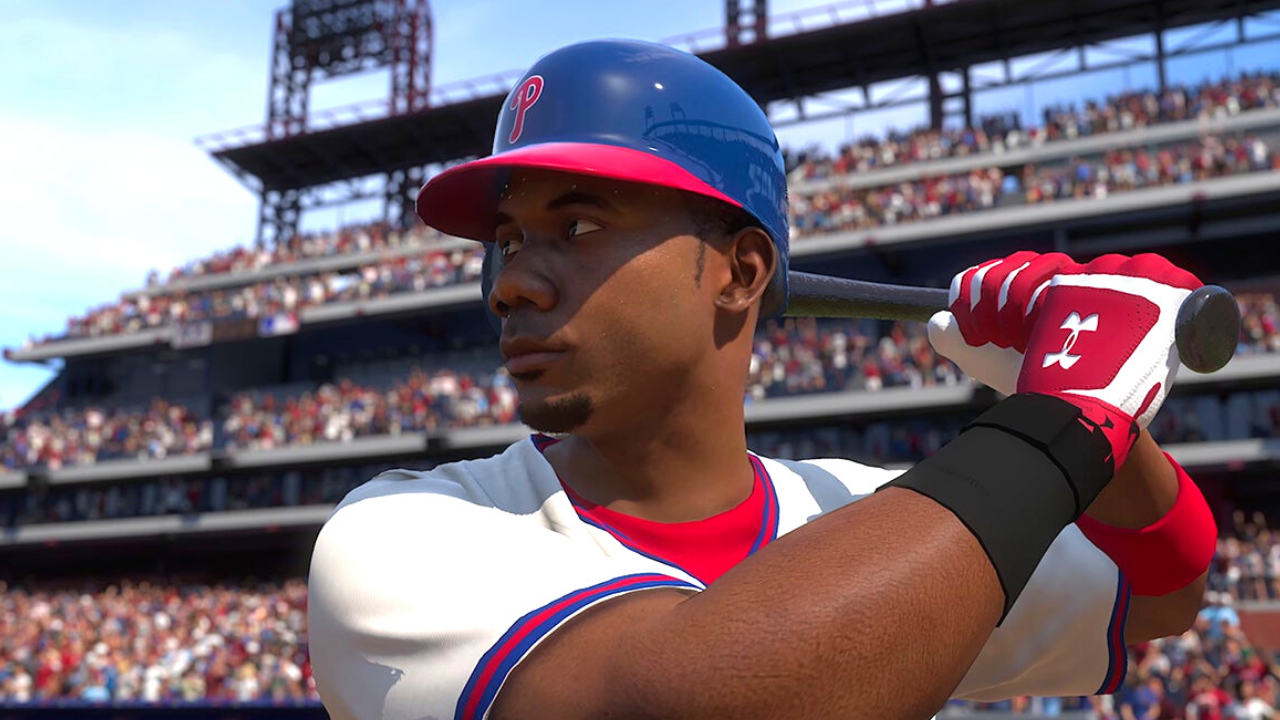 
Xbox has officially announced the first wave of games hitting Xbox Game Pass in April 2022, including one we already knew about in advance, MLB: The Show 22. Both MLB and Cricket 22 are available immediately for Xbox users on cloud and console, while there are a few more games to look forward to across the rest of the month.

This includes Life is Strange: True Colors, coming to cloud, console, and PC on April 12. There’s also Chinatown Detective Agency on April 7, Panzer Corps 2, The Dungeon of Naheulbeuk, and more. You can also find games such as Star Wars Squadrons, Dragon Age 2, and Plants vs. Zombies can now also be played on cloud gaming via Xbox Game Pass Ultimate and EA Play on April 7.

MLB: The Show 22 Is Now on Xbox Game Pass

MLB: The Show 22 is now available on Xbox Game Pass. It launched on April 5 and hit the game subscription service on day one of release. Those on Xbox consoles can download and play the game right now, or if you prefer, play it via Xbox’s cloud gaming service on your chosen device.

Everything Coming to Xbox Game Pass in April (So Far)

This is everything coming to Xbox Game Pass in the first two weeks of April. Xbox likes to announce its new entries for the service in two waves, so you can expect to see another round-up of games in the latter half of the month. For now, here’s what we’re getting on Game Pass very soon.

You can also get 3-months of Xbox Game Pass Ultimate for just $39.99 at Amazon right now, which is $5 off the asking price (this will also stack with your current membership). You can also get an Xbox Series X at Walmart right now, with some stock still available at the time of writing.

If you’re an Xbox Game Pass Ultimate member, you can access a whole slew of extra benefits with your subscription. This includes 3-months of Marvel Unlimited, 4-months of Spotify Premium, 3-months of YouTube Premium, Halo Infinite multiplayer cosmetics, and more.

Alongside these perks, you can now get a 30-day free trial for Paramount+, unlocking access to the opening episodes of Halo The Series. You can access your Ultimate perks via the Xbox Game Pass app on your phone, or on your Xbox console right now.

Here’s everything that we know is leaving Xbox Game Pass this month. With MLB The Show 22 coming to the service, MLB The Show 21 makes way for the new game and will drop from Game Pass on April 15 alongside a few other games. F1 2019 will also leave the service on April 18.