Xbox Exec Wants to Show Fable Now, But the Developer Wants It to Be Ready First – IGN 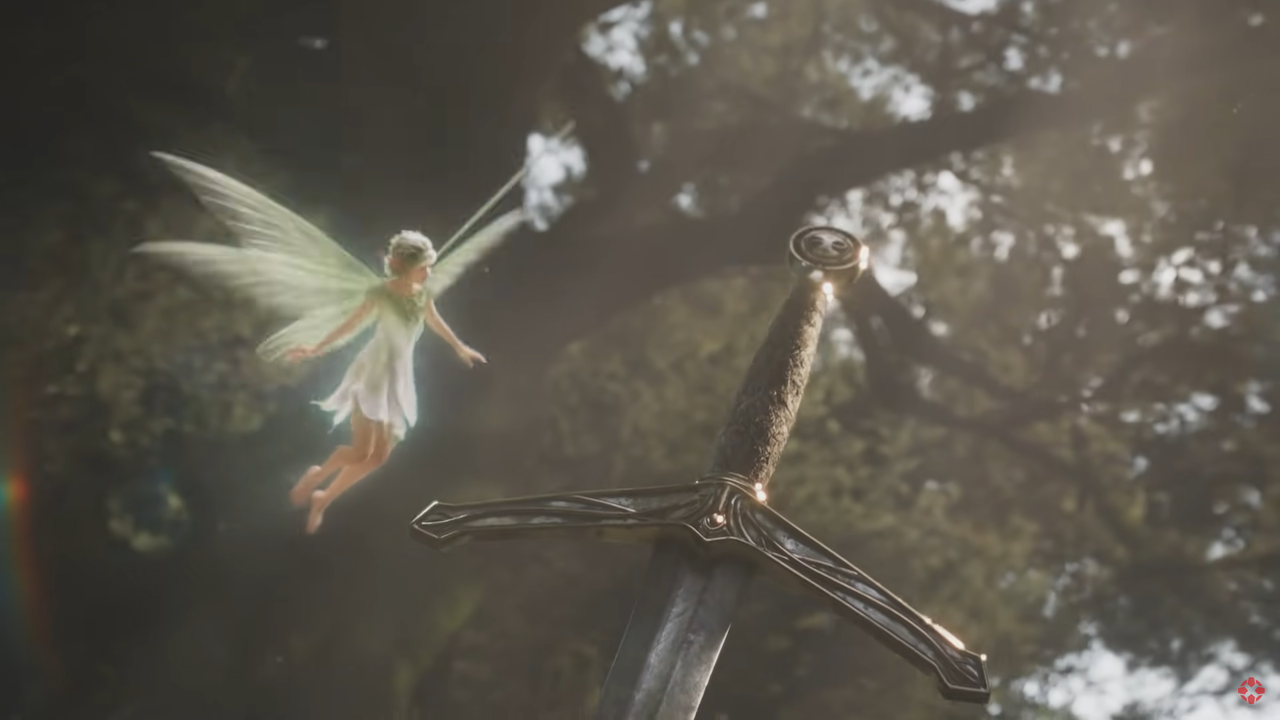 Head of Microsoft Studios Matt Booty already wants to show off Fable on the Xbox Series X but developer Playground Games has refused to do so until it’s properly ready.

Speaking at PAX West 2022, Booty said that Playground is doing so many cool things with the next generation Fable game that he asks them to share it every time he sees it:

“Part of my job is giving air cover to the team,” he explained. “They don’t want to show stuff early before it’s ready to go, but if there’s one game where that’s kind of flipped around, where every time I see something I say, ‘We should show this’, it’s Fable. Because there’s a lot of cool stuff.”

That being said, “the team has made it very clear that I am not going to be able to show anything until it’s ready,” Booty laughed.

He gave a brief update on its development, however, commenting that Playground is bringing the same “craft and dedication that they brought to Forza Horizon”. Booty also admitted that giving Fable to a developer best known for its racing games was “a bit of a head scratcher,” but Playground has “proven that they get it”.

No indication was given as to when fans can expect to see more of the legendary fantasy franchise, but it’s certainly been a long wait so far, given Fable for Xbox Series X was officially announced more than two years ago in July 2020.

Xbox has shared that it’s being developed using the Forza Engine and that the game will mark “a new beginning” for the Fable franchise, but has remained tight-lipped otherwise.