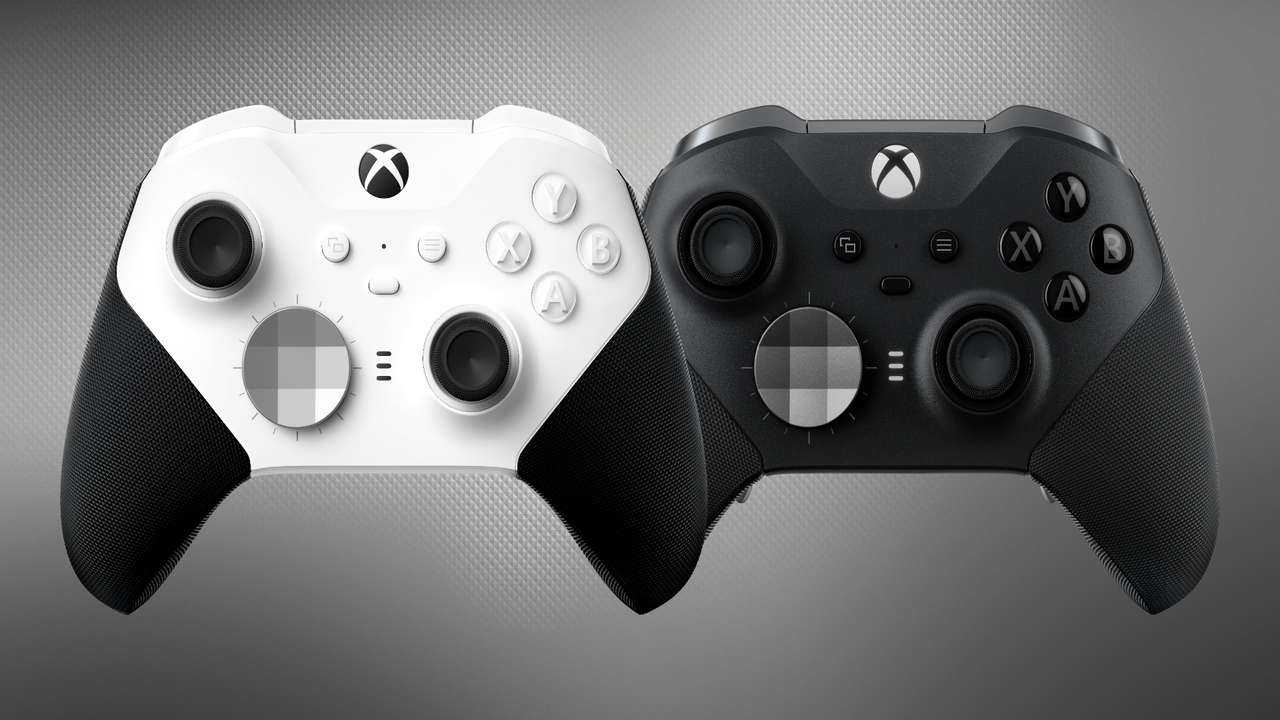 
Microsoft is introducing a new version of its popular Xbox Elite Series 2 controller today. And outside of it being a new color variant, it also comes with a cheaper retail price but does not include a lot of stuff found in the standard Elite 2 controller. Preorders are now live at Amazon.

The Xbox Elite Wireless Controller Series 2 – Core is a two-toned controller with matte black grips and a primarily white body. Retailing at $129.99, the Elite 2 – Core is more competitively priced when compared to the standard Elite 2 controller, which costs $179.99.

However, that cheaper price tag also comes with some caveats; the main ones include the lack of a carrying case, paddles, extra thumbsticks, and a standard D-Pad. You can see the infographic below that shows the clear comparisons between both Elite Series 2 controllers.

Fortunately, there is an option to buy the additional parts that are included in the standard Elite Controller. Microsoft confirmed in a press release that it will sell a new “Complete Component Pack,” which includes the carrying case, charging dock, additional thumbsticks, a USB-C cable, and a standard D-Pad for just $59.99.

While this is convenient for those that purchase the Xbox Elite 2 – Core controller and want to get more customization out of their controller, the complete component pack is also ideal for current Elite 2 controller owners who may need replacement parts. Thus increasing the lifespan of the current controller in the event a part goes missing or breaks.