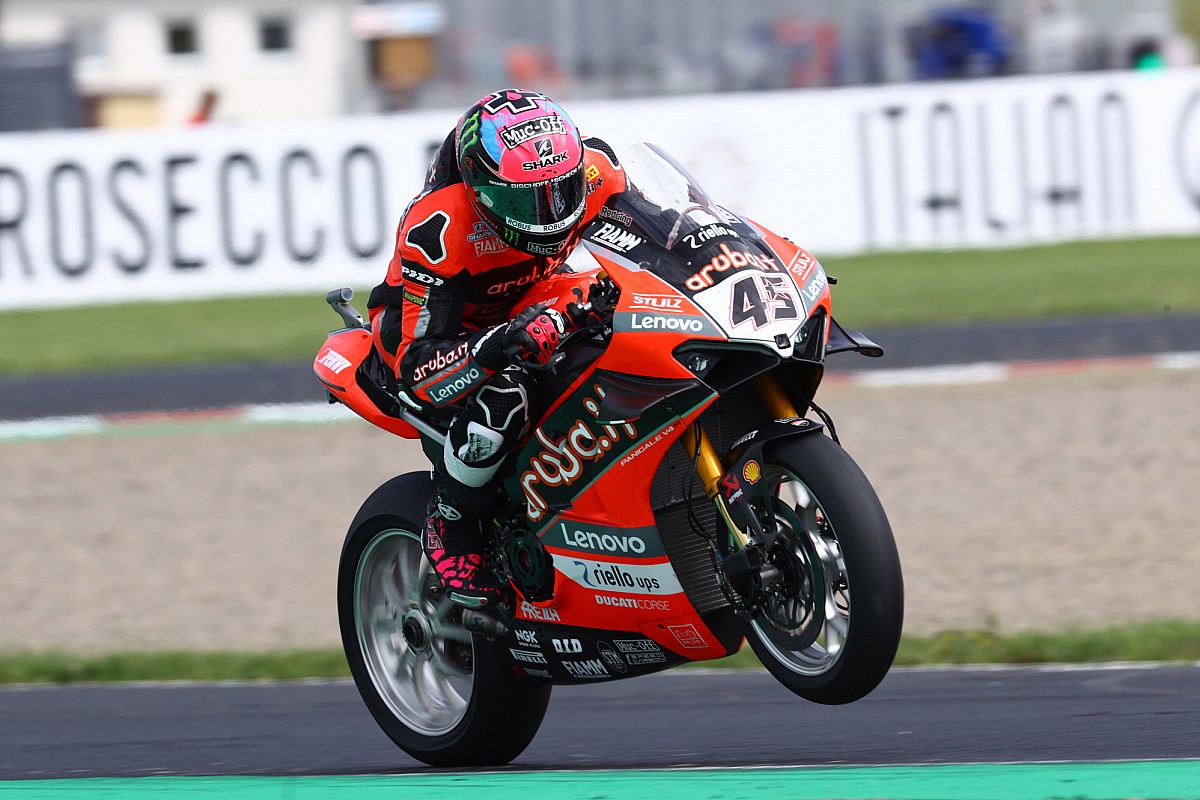 Ducati rider Redding ended a losing streak spanning 13 races, the longest of his tenure in WSBK, by taking his third win of the season at the Czech circuit in dominant fashion ahead of Toprak Razgatlioglu.

That followed a pair of second places behind Razgatlioglu’s Yamaha in the opening two races of the weekend, giving Redding by some distance his best score in a single weekend of the year.

Difficult weekends at Misano and Donington Park dropped Redding some distance back from the championship fight, but with Jonathan Rea struggling at Most the deficit now stands at 51 points.

Redding admits that he has changed his approach, saying that he would have been better off banking points earlier in the season when the bike wasn’t competitive enough to challenge for wins.

“The championship is always open,” said Redding. “I stopped thinking about it, I just thought ‘f*** it,’ just try and bring the most points home as you can. If the bike works, try and win, and if the bike’s not working well, like in Donington, just do the best you can.

“At Donington I made the mistake of trying too hard, taking a gamble, when really I should have settled for something a bit safer. Same in Estoril [where he crashed in the final race].

“If I had another 20 points, the gap would be even closer. But you learn a bit from the mistakes; sometimes you are too eager.

Redding said his experience in Saturday’s first race, where he was left unhappy after being passed by Razgatlioglu with two corners to go, informed his decision to use the supersoft SCX rear Pirelli tyre in the final race.

“Sometimes you have a bit of doubt, but [this time] I had no doubt,” said Redding about his decision to use the SCX tyre. “I felt calm and relaxed, the bike was working well.

“I didn’t feel any pressure, because I knew I had the same tyre as [Razgatlioglu], the same pace as him. And I knew if I were on the same equipment, possibly I could be faster.

“I just got my head down, got my rhythm, the gap started opening, and as it came back down I put the hammer down again, and that broke him, basically.”

After scoring his first win since May’s Estoril round, Redding proposed to his girlfriend Jacey on the podium – and later joked that he “was more nervous [about that] than the bloody race!”

He added: “I’ve been trying to do that since Donington, so that’s why I was so pissed off [about not winning] on Saturday!” 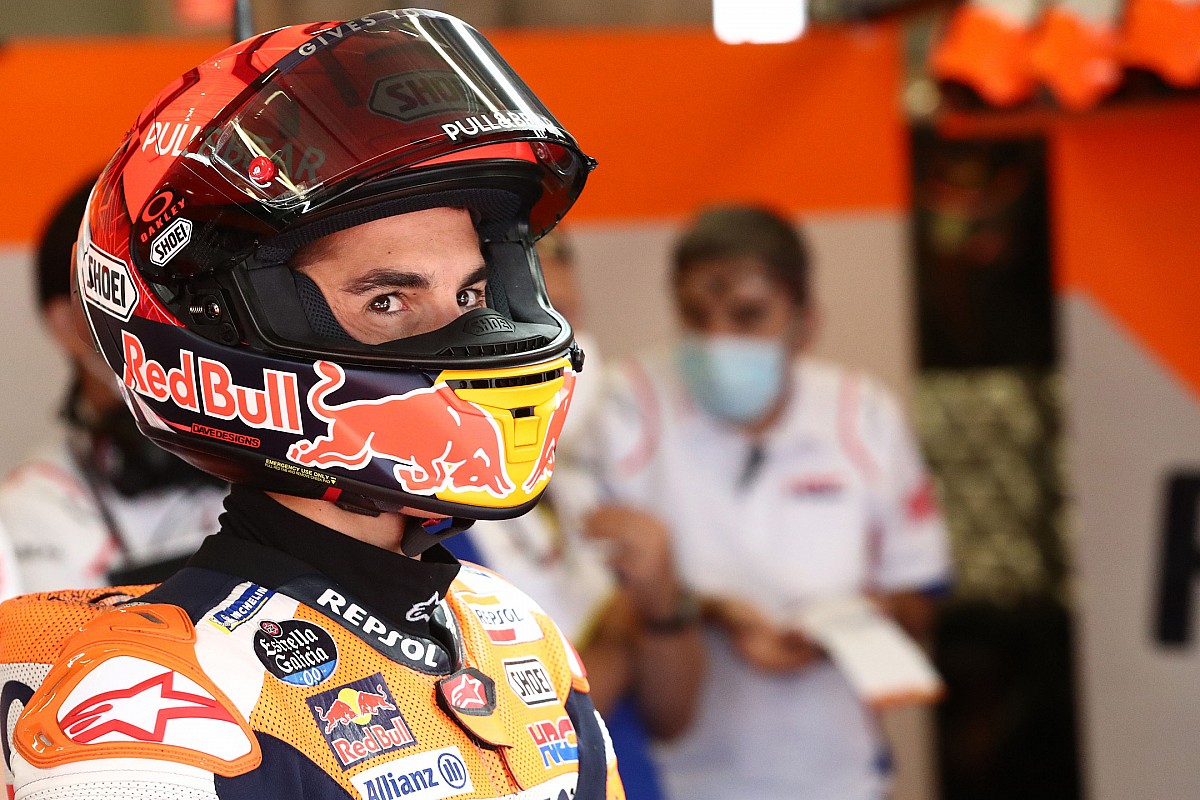 Marquez: Pre-injury me could fight for MotoGP title on 2021 Honda 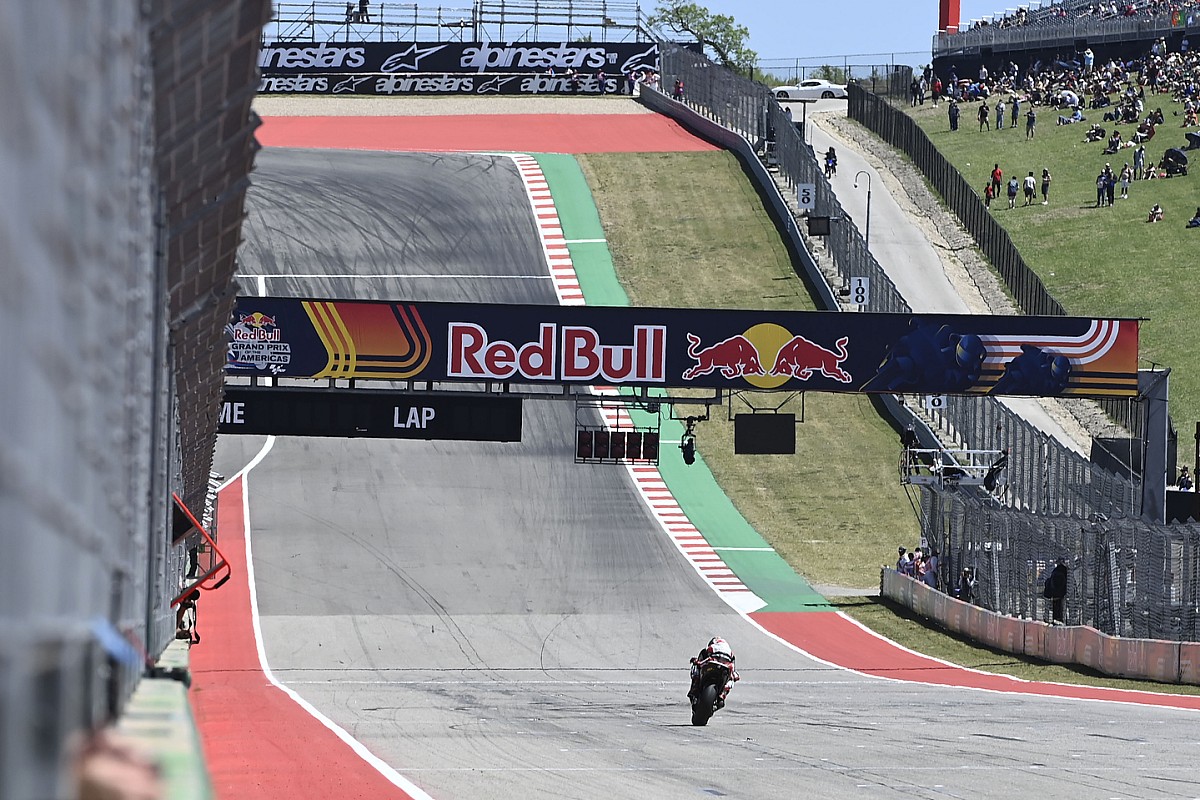 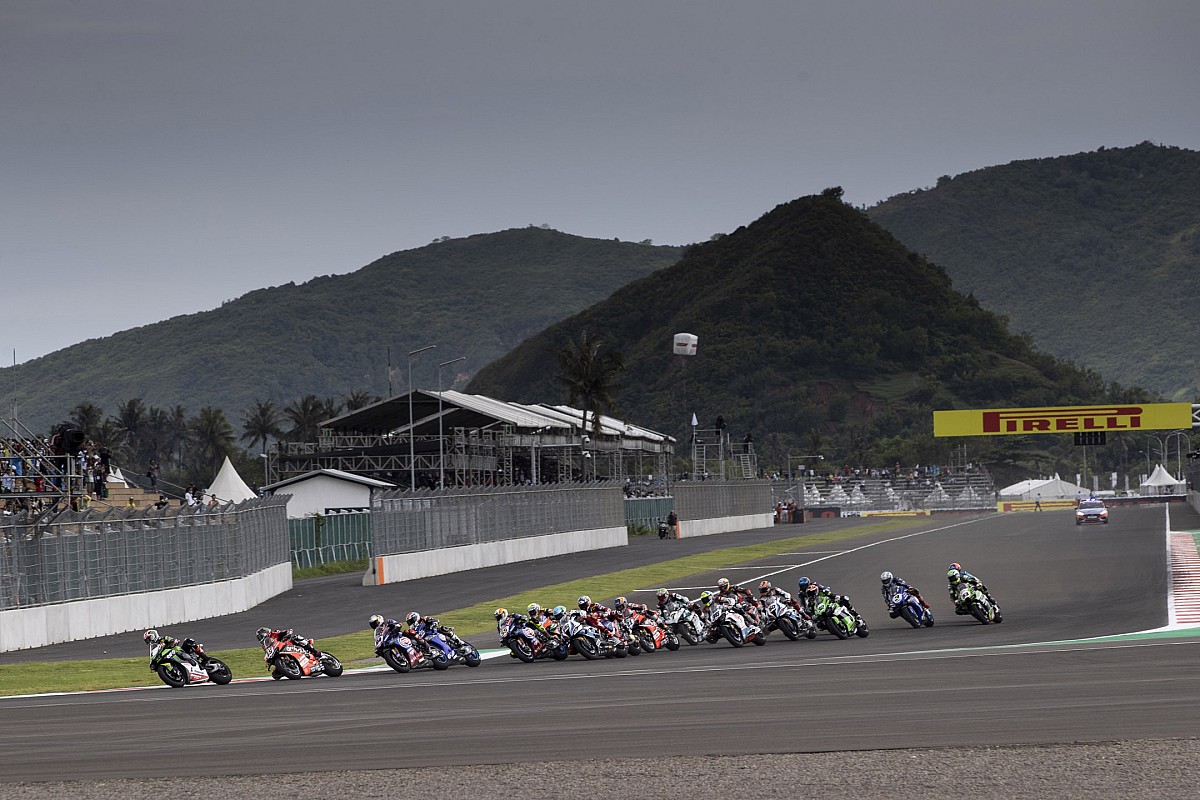 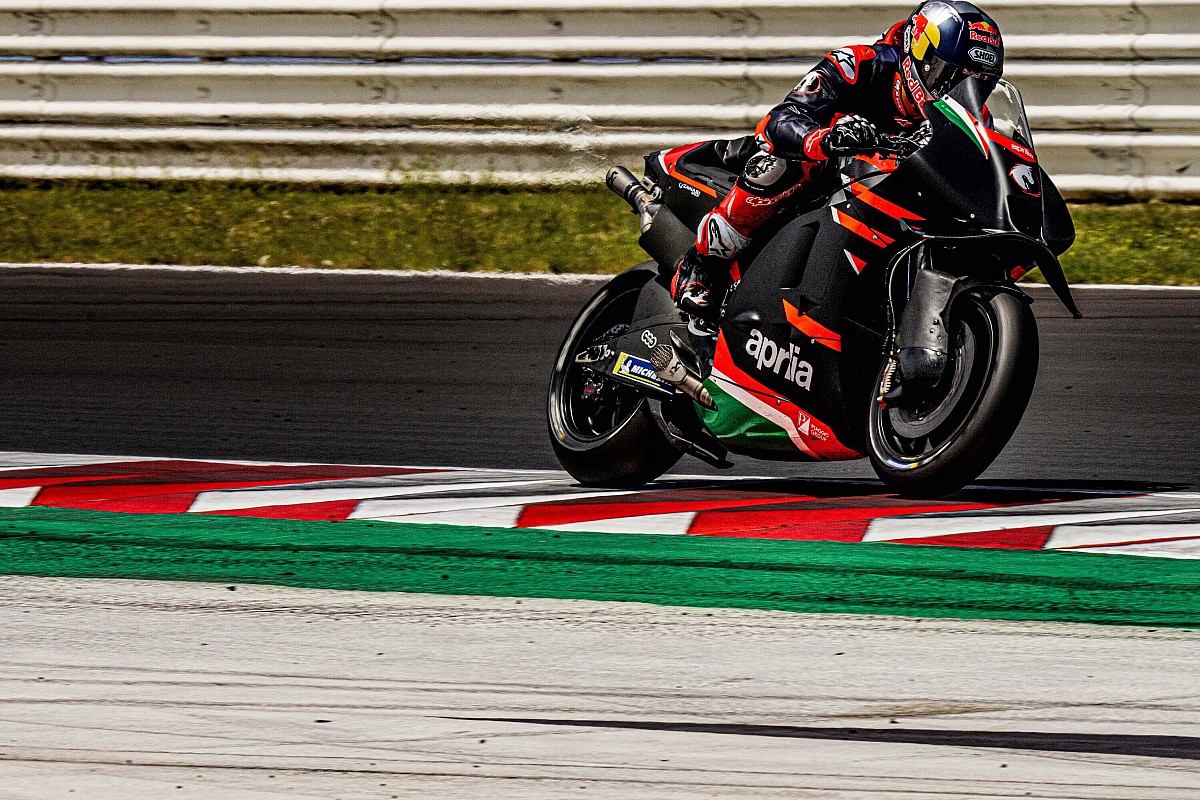