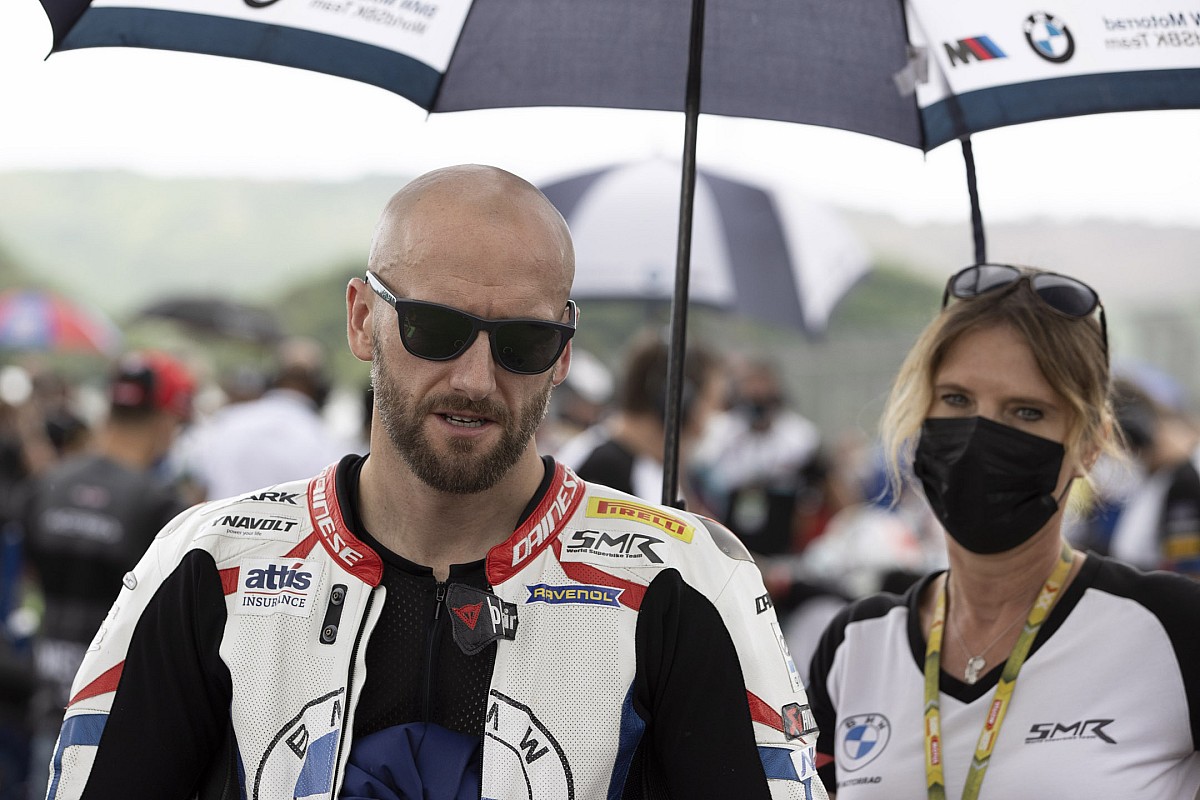 The technical and regulatory battle of Dakar 2022


Sykes’ future in WSBK, where he has raced full-time since 2009 and won the title in 2013, was thrown up in the air by BMW’s decision to sign Scott Redding to partner Michael van der Mark this year.

With BMW’s satellite outfit Bonovo signing Loris Baz and Eugene Laverty for 2022, it appeared that Sykes had no more options to stay on the WSBK grid, and he was strongly linked to a return to British Superbike with the Paul Bird Motorsport Ducati team.

Speaking at the Mandalika season finale, Sykes also revealed an interest in MotoAmerica, giving rise to speculation that he could take over Baz’s seat at the Warhorse HSBK Ducati team.

However, now it has emerged that the second seat at Pedercini’s team could provide an opportunity for Sykes to extend his WSBK stay after all, with the team yet to sign a partner to Loris Cresson.

Pedercini described the chance to run former Kawasaki works rider Sykes as a “dream”, although he stressed there was no hurry to conclude a deal with the 36-year-old Briton.

He told GPOne.com: “With Tom there has always been a great relationship of friendship and mutual respect. At the moment he is looking around to see what might be the best choice for 2022.

“What I can say is that I am interested in bringing him back to Kawasaki after his experience with BMW. We have been in touch recently and I am willing to try to make this a reality.

“To have a rider like Sykes in the team would be a dream. I think that with Tom we could show the true potential of the bike and above all the team. In the last few seasons our results have not been brilliant, but with a top rider we could definitely make a leap forward and fight for something important.”

Pedercini endured a torrid 2021 season, with Belgian rookie Cresson (above) managing only a single points finish all year and second rider Samuele Cavalieri quitting the team after just three rounds.

American rider Jayson Uribe was signed as a replacement for Cavalieri but only lasted two rounds, while Australian Lachlan Epis departed after three events. Czech youngster Oliver Konig then took over the ride for the Mandalika finale but was ruled out of the final race of the year by injury.

Aprilia has “a long way to go” to reduce MotoGP deficit

The technical and regulatory battle of Dakar 2022

The Page Boy Would Have Brought Messaging, an Early Form of Nintendo Directs, and More to Game Boy Color – IGN