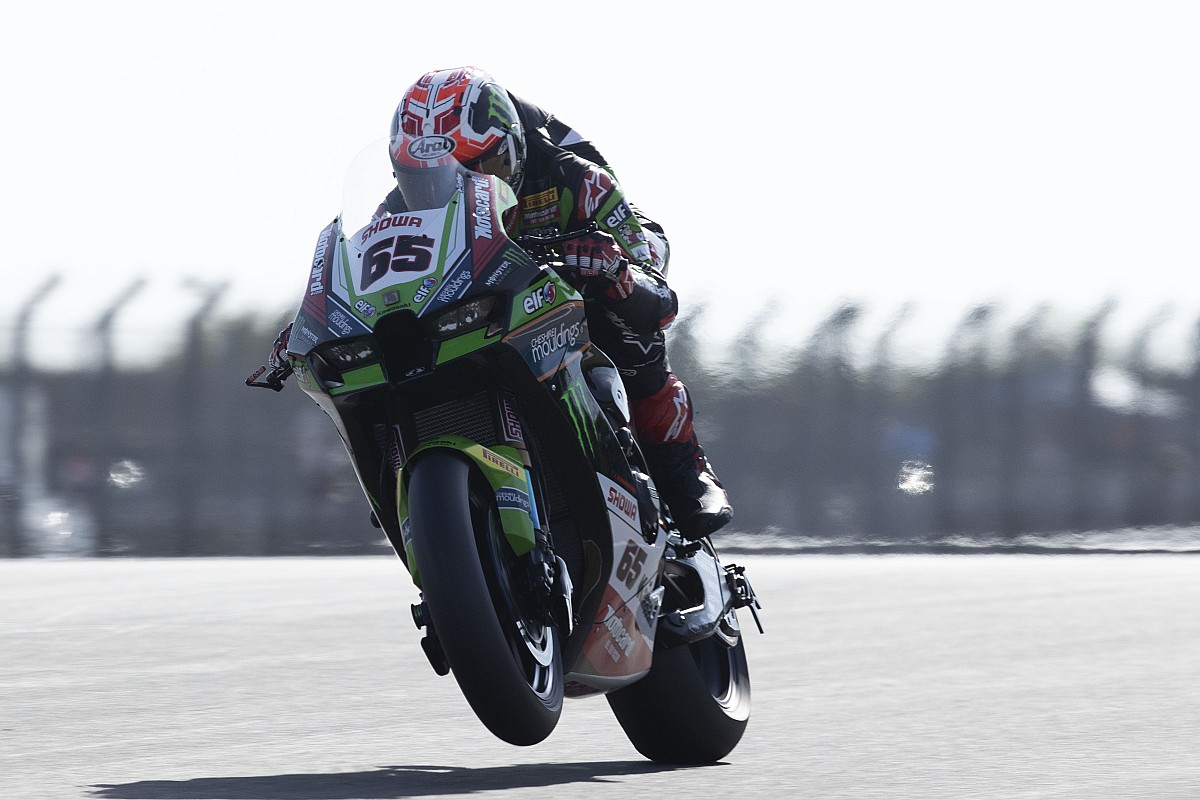 Roblox is getting a major visual makeover – TechCrunch

Having already put on a dominant show in front of his home fans in Friday practice, Rea was again untouchable in the Superpole shootout as he led the order from start to finish, eventually beating Lowes by almost three tenths of a second.

The Ulsterman set the early pace in the 20-minute session with a 1m26.657s, with Scott Redding emerging as his nearest challenger in the first half of the session with a new swingarm on his BMW.

Redding was expected to give Rea a close fight as they returned to the track close to each other for their final runs, with the former taking advantage of the Kawasaki rider’s slipstream to boost his hopes of securing a first front row start with BMW.

But undeterred by Redding’s tactics, Rea lowered the lap record to a 1m26.230s on his first effort before going even quicker still on his final tour, sealing pole position with a best time of 1m26.080s.

It was Lowes who emerged as a surprise second in qualifying, equalling his best starting position of the season with a last-gasp attempt of 1m26.353s.

Reigning champion Toprak Razgatlioglu (Yamaha) was also one of the late improvers, with his final time of 1m26.506s moving him up to third and ahead of Redding, who missed out on a spot on the front row by just 0.008s

Championship leader Alvaro Bautista was never in the fight for pole on a track where Ducati hasn’t won since 2011, qualifying a disappointing fifth with a time that was 0.656s slower than Rea’s.

Gerloff beat the second factory Yamaha of Andrea Locatelli, while the top 10 was rounded out by Axel Bassani on the Motocorsa Ducati.

Reigning British Superbike champion Tarran Mackenzie qualified a respectable 13th with a best time of 1m27.670s on his McAMS Yamaha, while Isle of Man TT winner Peter Hickman ended up a disappointing 22nd out of 26 riders on his wildcard FHO BMW entry.

Roblox is getting a major visual makeover – TechCrunch

How to get the most out of Google Drive | Engadget