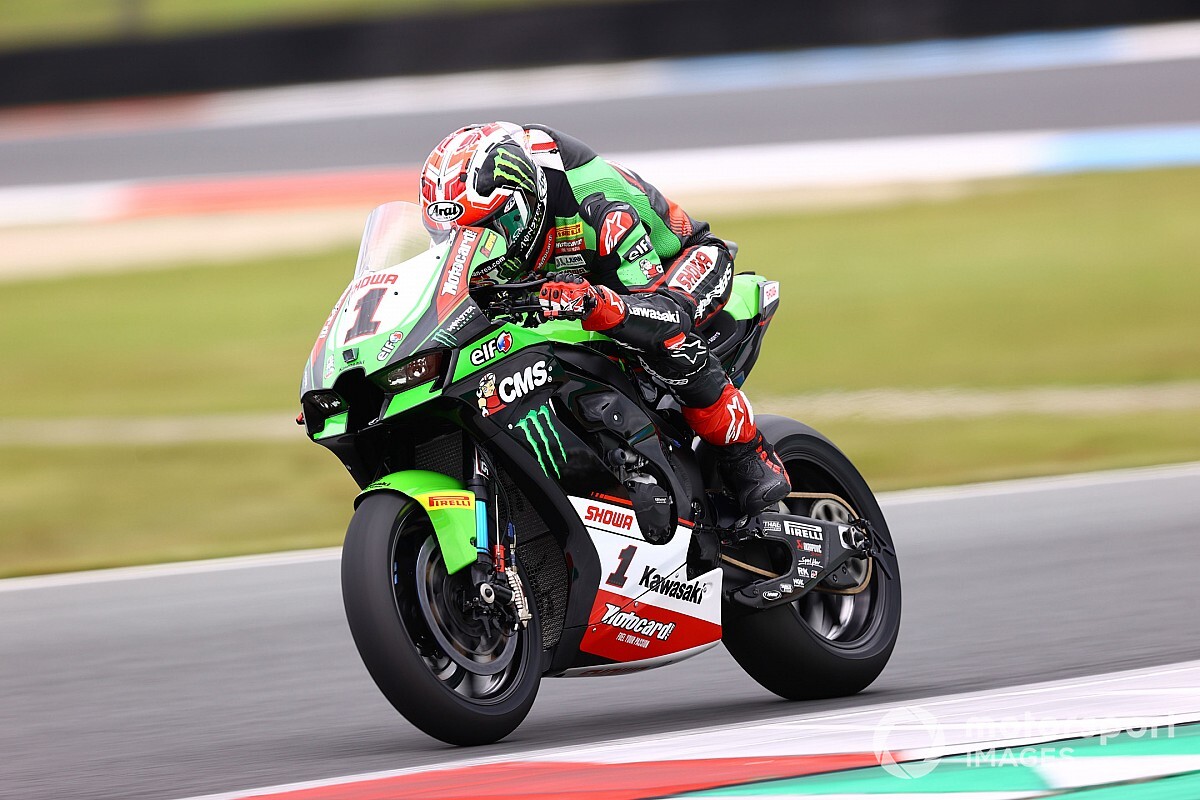 Kawasaki rider Rea was fastest during Friday practice and from the outset was the rider to beat in the 15-minute Superpole session, as he laid down an early benchmark of 1m34.286s.

The six-time world champion’s position appeared even more secure as three of his main rivals – Yamaha pair Razgatlioglu and Garrett Gerloff, as well as BMW man Tom Sykes – all crashed early on.

As the session progressed Rea improved to a 1m33.842s to temporarily put himself almost eight tenths clear of the field.

But having been able to recover to the pits after his crash at Turn 16, Razgatlioglu left the pitlane with just over two minutes remaining and had time for a single flying lap, which was good enough to put him second.

The Turkish rider was only 0.186s shy of Rea’s pole time, pushing down FP3 pacesetter Scott Redding on the Ducati to third.

Behind Redding, Michael Ruben Rinaldi was fourth on the second of the works Ducatis, ahead of Alex Lowes’ Kawasaki and Jonas Folger, who was surprisingly the best of the BMW riders in sixth, his best grid slot to date in WSBK.

Sykes made it out of the pits before the end of the session but ran out of time to start a flying lap, leaving him 20th on the grid ahead of the GRT Yamaha of Gerloff. 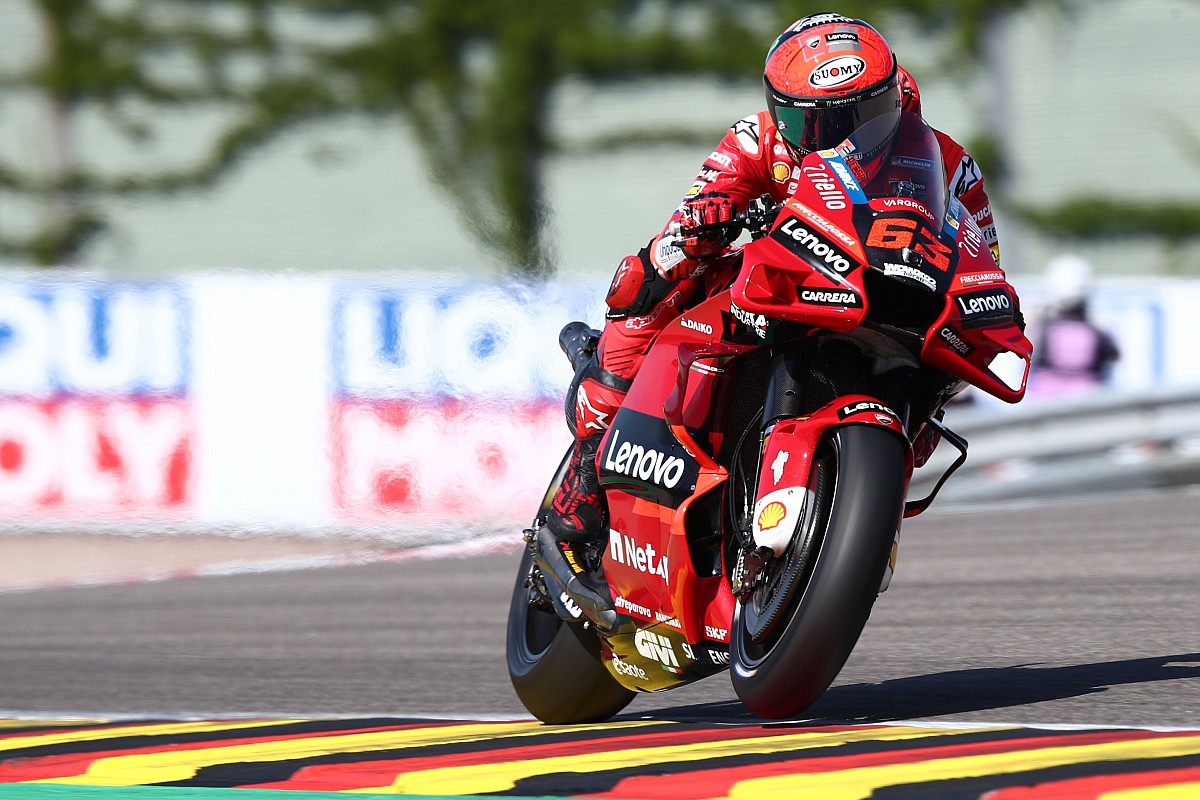 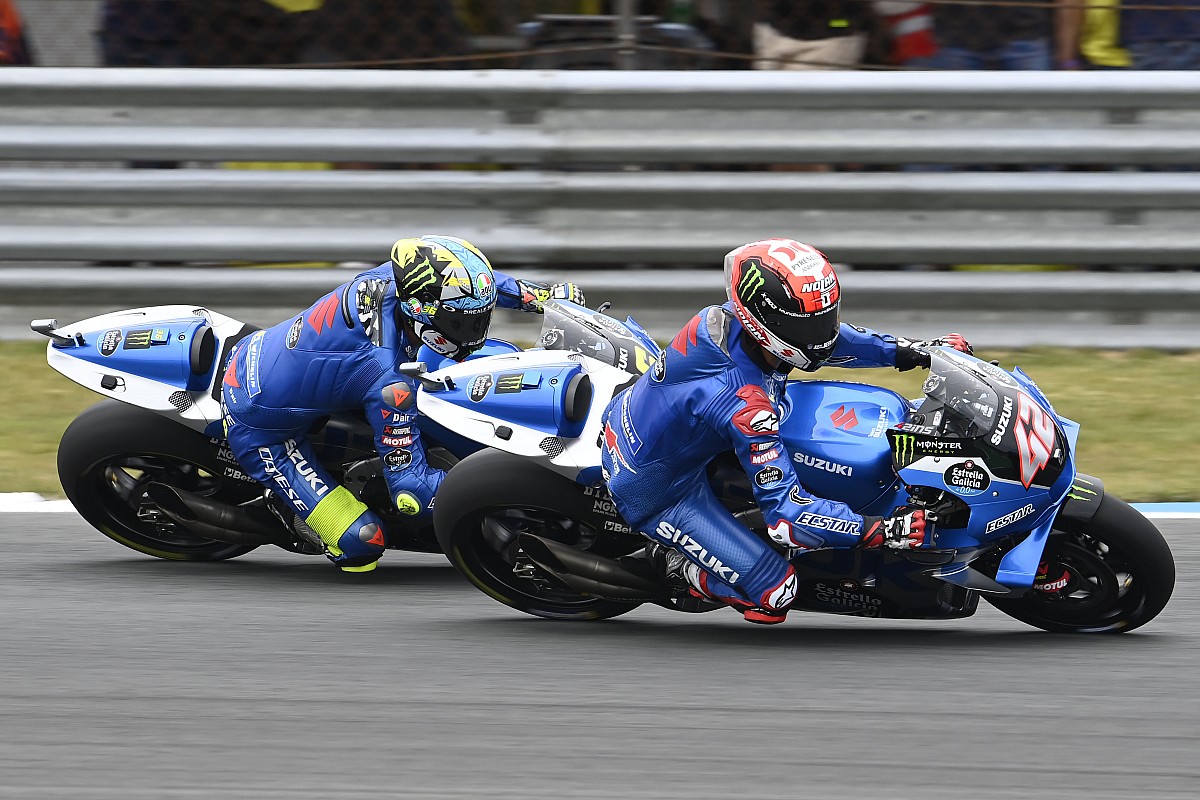 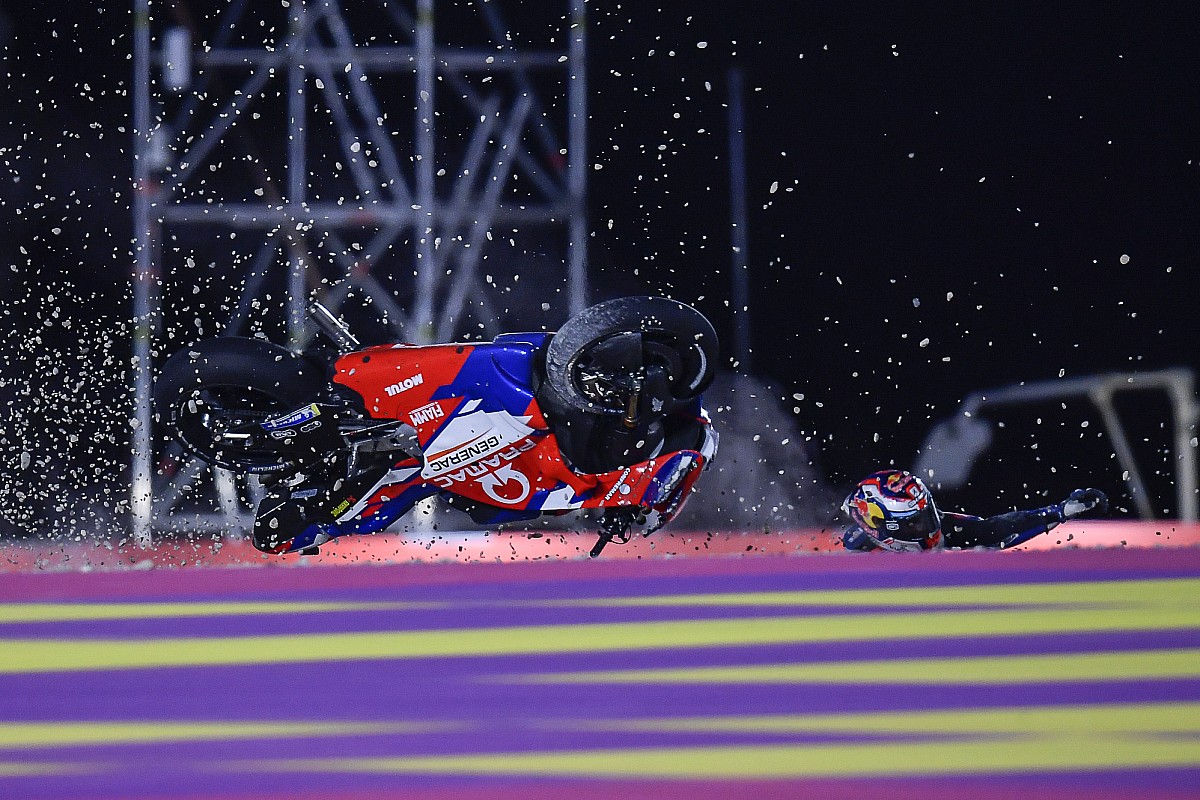 Martin had “fear about my life” in Bagnaia Qatar MotoGP crash 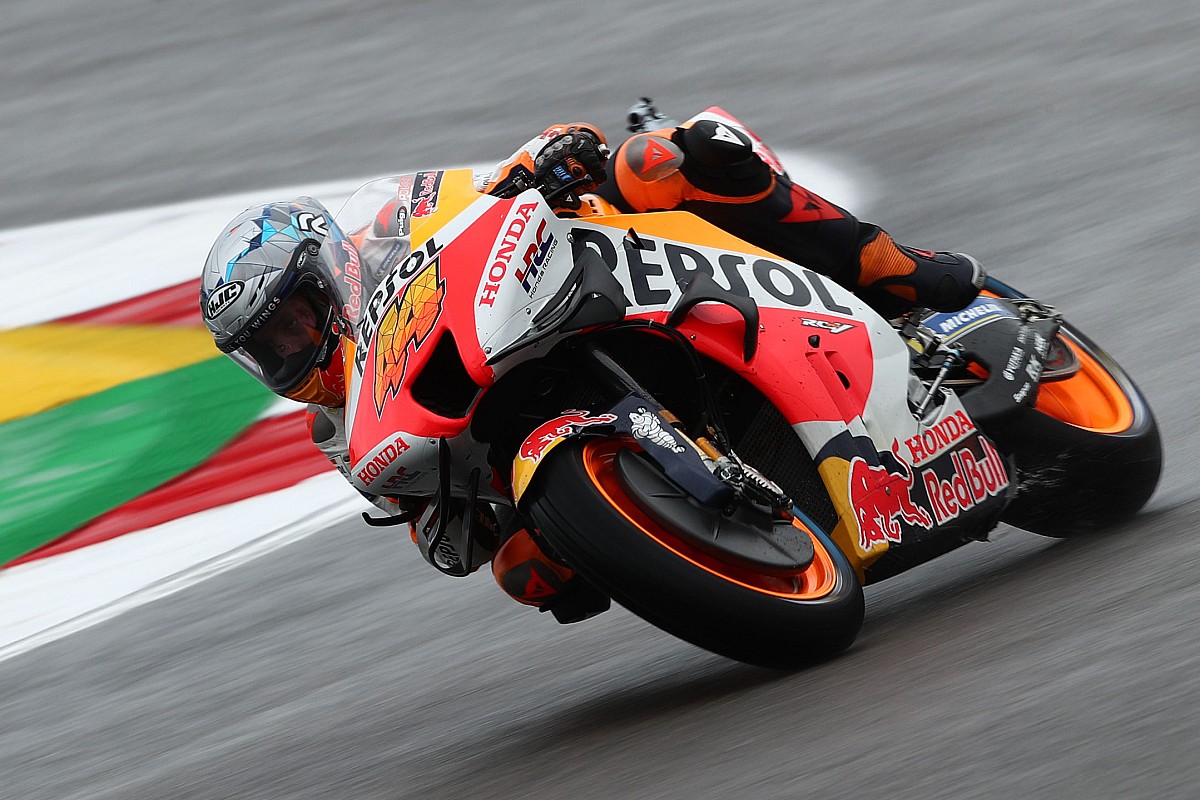