World of Warcraft’s Expansions Are Graveyards of Old Features; Dragonflight Wants to Change That – IGN 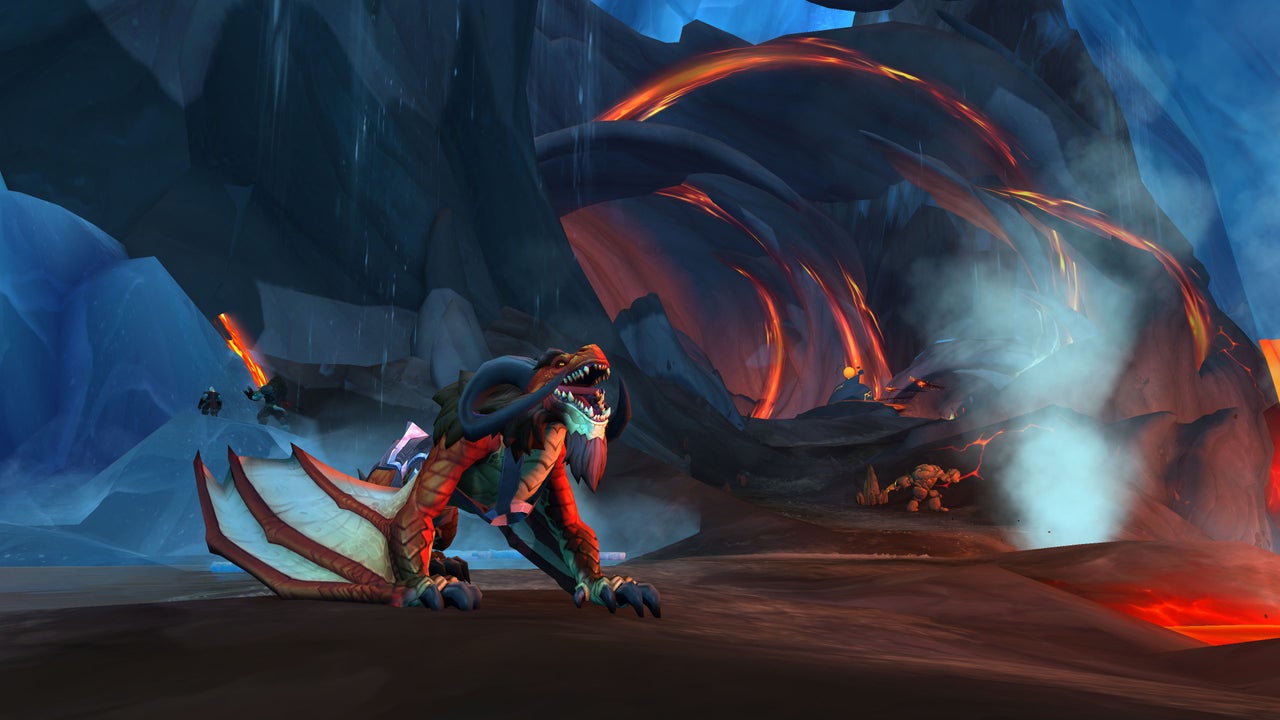 
One element of World of Warcraft that has frequently garnered criticism from its community is the growing number of discarded features that have piled up over the years: introduced for an expansion or two, and then forgotten when some new fancy thing replaces it. Looking at you, artifact weapons.

But with Dragonflight, production director Patrick Dawson says the team wants to focus more on improving existing features for the long haul rather than implementing a bunch of new stuff it will throw away later.

“That’s one of the things we really wanted to engage with, with Dragonflight, is to try and make as much of it for evergreen World of Warcraft as possible,” he says. “That’s why you see things like the HUD updates, the talent updates, and the crafting system, those are all fundamental, core things about World of Warcraft that will continue outside of Dragon Isles and beyond Dragon Isles.”

Dawson is referring to several of the key announced features of Dragonflight. It’s implementing a much more customizable HUD with an even sleeker default design that’s intended to reduce the need for addons for casual play, and a major overhaul to professions that will touch all eras of crafting, not just Dragonflight’s added recipes. It’s also bringing back talent trees, albeit much more modernized and easy to reconfigure with new features like loadouts and default talent sets for those who don’t want to look up theorycrafted guides every patch. Dawson reassures that Blizzard intends to keep the trees around for multiple expansions as opposed to its criticized tactic of adding a new power MacGuffin with its own abilities each time around.

That philosophy doesn’t just apply to explicit features either, Dawson says. We also discussed the new elements that the hero class, the Dracthyr, are bringing to the game. For instance, Dracthyr Evokers can use “empower” spells – basically spells that have different effects depending on how long they’re charged up. For now, they’re limited to just the Dracthyr, but Dawson says Blizzard is open to looking at how they might work with other classes later on once they have a better idea of how Dracthyr play in raids, PvP, and high-level dungeons.

And then there are the Dracthyr customization options, which are far more robust than any other playable race to date.

“We definitely spent a lot of effort in making sure we could customize the heck out of them,” he says. “I think we have the ability for every single player on the planet to make their own, unique Dracthyr customization so we don’t have any duplicates. That’s how many we have. By orders of magnitude too, it’s not just a small amount.”

While it’s true that Blizzard has worked to add more options to some of its older playable races over the years as well, Dawson differentiates that from what the team has done with the Dracthyr. Updates to older characters are, he says, more in the interest of representation and allowing players to see themselves in their characters rather than gunning for sheer robustness. But Blizzard is always looking to do more. So while Dawson doesn’t think we’ll see many updates to other races for Dragonflight’s release, there may be future opportunities for updates down the line – perhaps for customizable diverse body types, a feature that the Dracthyr are pioneering currently in the alpha.

There is, however, one element that Dawson says is sticking with Dragonflight only: the new dragon riding feature.

“I think dragon riding is the one thing that felt thematically tied to the area that you’re going to, so that one is kept a little more with the theme of the Dragon Isles,” he says. “But other than that we’ve been trying to expand into more evergreen things.”

We also spoke to Dawson about how Dragonflight’s Dragon Isles are the largest expansion continent Blizzard has made yet, as well as why the studio is making big changes to how it tests new content. Blizzard is on the cusp of opening up its Dragonflight alpha to the first wave of players, so we’re sure to hear more about Dragonflight in the coming weeks. For now, you can check out our full preview of what we’ve seen so far.