What is delaying confirmation of Red Bull and Porsche’s F1 plans? 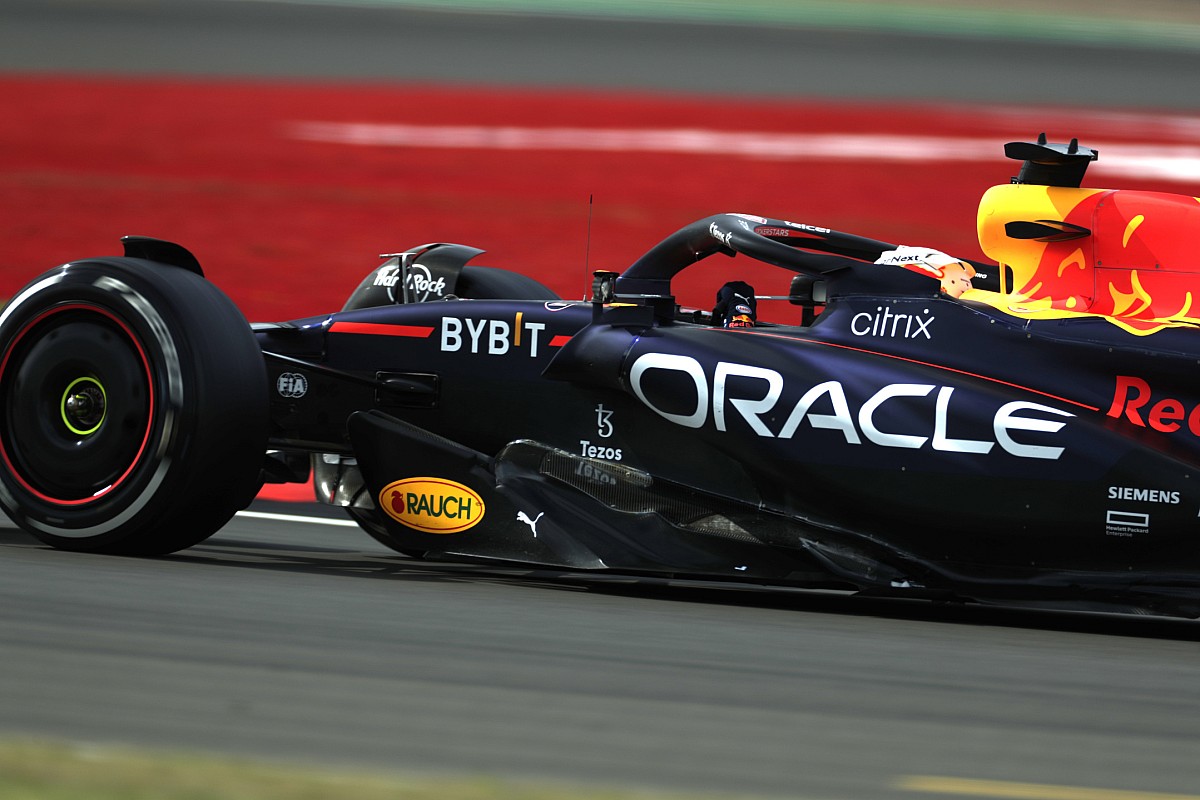 Since funding the return of the Austrian Grand Prix to the Formula 1 calendar in 2014, Red Bull has always gone big in embracing its home race. It made it the ideal place to announce major news for its future, particularly with over 50,000 Dutch fans present to cheer on Max Verstappen.

News of Red Bull’s tie-up with Porsche, which stands as one of the worst-kept secrets in the paddock, was widely expected to be announced on home turf in Austria, coinciding with planned approval of the 2026 engine regulations by the World Motor Sport Council ahead of the British Grand Prix last week.

Yet the WMSC meeting only saw “an update on the progress of the 2026 power unit regulations which are due to be finalised and presented before the next World Motor Sport Council meeting”, according to the FIA. The next WMSC meeting is not scheduled until October.

The Volkswagen advisory board has already given the green light for its Porsche and Audi brands to enter F1 from 2026 under the new regulations, which are set to place a heavy focus on sustainable fuel and simplify the power units, eliminating the MGU-H.

But the rules need to be ratified before the next step can be taken and any public announcement can be made regarding Porsche and Red Bull. Audi’s picture is a little more clouded as it continues to explore options on the grid, with Sauber – which operates the Alfa Romeo team – currently seeming the most likely route in.

Although a vote from the teams and approval of the new engine regulations is expected sooner than the next WMSC meeting and should instead arrive in the coming weeks, the F1 Commission is meeting on Friday in Austria is not anticipated to result in a final green light.

Asked about the delay for the 2026 engine regulations and if there was any concern it could put off new entrants, Red Bull F1 boss Horner said it was “just a process” and that the technical side of the rules was “largely done”.

“These things always have to be a package,” Horner said. “You’ve got technical regulations, you’ve got sporting regulations, and you’ve got financial regulations that all need to be clear, plus obviously what the governance is going to be from ’26 onwards.

“So I think it’s just that package that needs tidying up. It’s largely there, so it really is in the hands of the FIA now. I expect hopefully we’ll have a bit of an update next week at the Formula 1 Commission.”

One of the main reasons that the existing manufacturers may want to drag their heels a bit comes down to the development cycle that lies ahead for 2026, and the concessions that new entrants may receive. The updated power unit regulations will see elements such as a budget cap for engine development come into force, as well as making allowances for new manufacturers that would give them additional dyno time and ways to gain parity with the existing manufacturers.

A partnership between Porsche and Red Bull’s newly-established powertrains division – which took over the Honda power unit IP at the start of this year – would make sense and be “very easy” to facilitate, to quote Horner back in April. But the concern from other engine manufacturers would be that if Porsche is considered a new entrant, it would benefit from these concessions while already getting a leg up through the Red Bull Powertrains/Honda IP.

Alpine F1 boss Otmar Szafnauer, who has an interest in the engine rules as the chief of Renault’s works team, acknowledged the challenge to ensure “the playing field is level for both the engine manufacturers that are in the sport and those who are coming in” and that it was “the bit that takes a bit of time.”

Friday’s F1 Commission meeting between the teams, F1 and the FIA is set to see talks continue about the matter. But until full approval is given and the complete details of the 2026 engine regulations are finalised, confirmation of Porsche’s much-anticipated return to F1, and the creation of what Horner described a few months ago as potentially being an “eye-wateringly exciting” partnership, remains on hold.