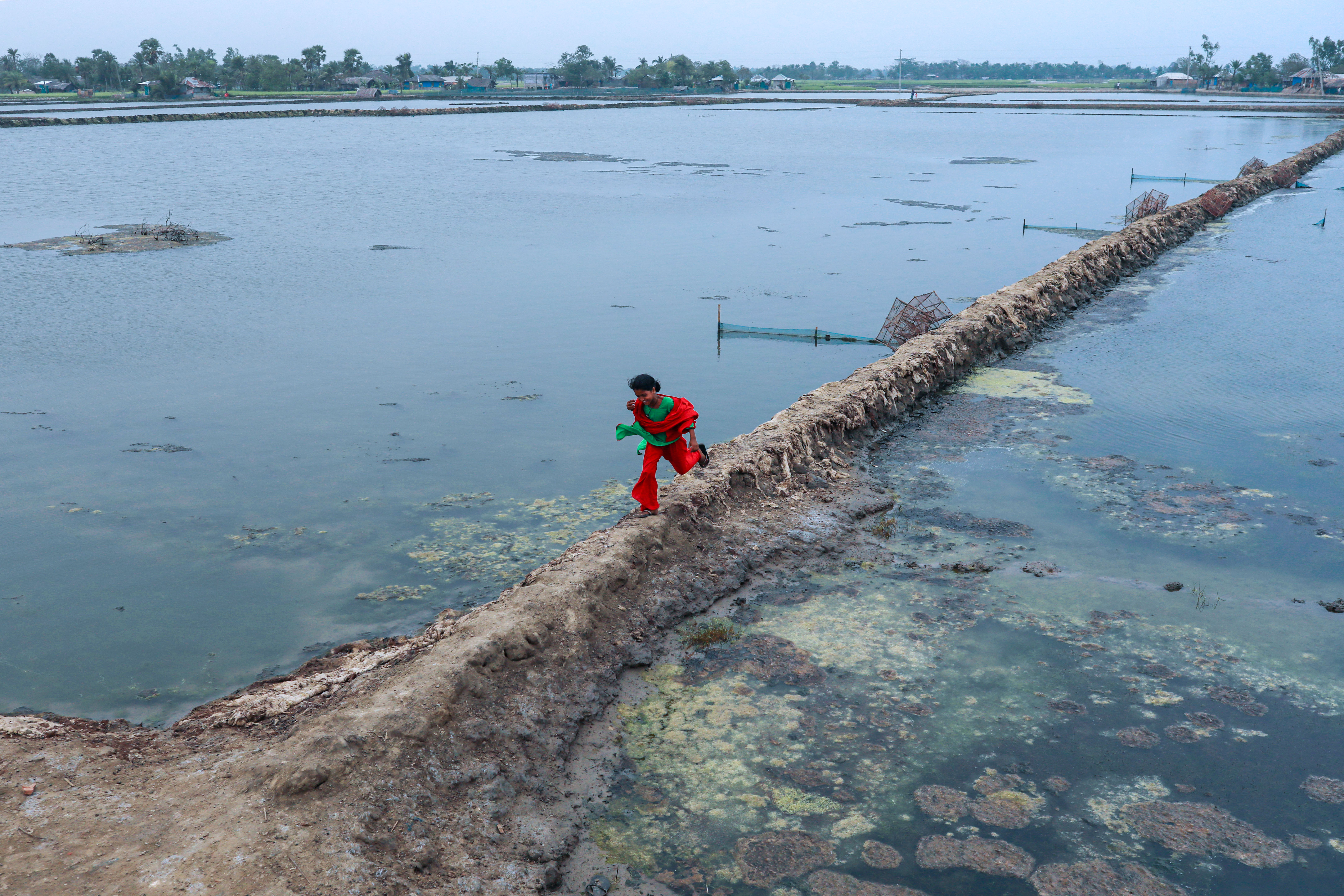 
The world needs to cut carbon emissions by a quarter by the year 2030 to avoid the most catastrophic impacts of climate change, according to the latest from the United Nations’ Intergovernmental Panel on Climate Change (IPCC). Governments and industries must make sure to level carbon emissions by 2025. Even then, the world will need to invest in and other technologies to remove carbon dioxide from the sky. With all these measures in place, the world can still expect a bare minimum temperature increase of 1.5 degrees Celsius over the next few decades, still, a that will eviscerate most of the world’s coral reefs and make many low-lying regions uninhabitable.

The lead author of the report, Sarah Burch, tweeted that even the 1.5 degrees Celsius target is unlikely, a sentiment that have expressed. In order to reach that goal, virtually every industry and country would have to make rapid emissions cuts.

“The average annual greenhouse gas emissions over the last 10 years were THE HIGHEST IN HUMAN HISTORY. We are not on track to limit warming to less than 1.5 degrees,” Burch.

But the report also expressed a few reasons to be optimistic. First, governments and the private sector at the very least know what they need to do as far as curbing their energy use. The question remains whether stakeholders will actually stick to their emissions targets and make the drastic changes needed to avoid the worst case scenario.

“Having the right policies, infrastructure and technology in place to enable changes to our lifestyles and behavior can result in a 40-70% reduction in greenhouse gas emissions by 2050. This offers significant untapped potential,” wrote IPCC Working Group III Co-Chair Priyadarshi Shukla in the report.

Second, even though average annual global greenhouse gas emissions between 2010 to 2019 were the highest in human history, the rate of growth has slowed. Countries have adopted policies that have decreased deforestation and ramped up the use of renewable energy. The costs of solar, wind energy and lithium ion batteries have also decreased by 85% over the past decade, making it a more viable option than ever before.

The report warned that by 2050, solar and wind power will need to supply the majority of the world’s energy. And the report also echoed the consensus shared by most climate scientists that the world must immediately and rapidly curb its use of fossil fuels. “Coal has to go. Coal without carbon capture and storage has to go down by 76% by 2030. That’s… really fast,” noted Burch.

But attaining global consensus to cut down on fossil fuels is easier said than done. China, the world’s largest greenhouse gas emitter, increased its domestic coal use in the wake of Russia’s invasion of Ukraine, which ramped up . Leaders in the EU and US have expressed concerns that global demand for coal , with countries needing to burn more coal due to higher natural gas prices.