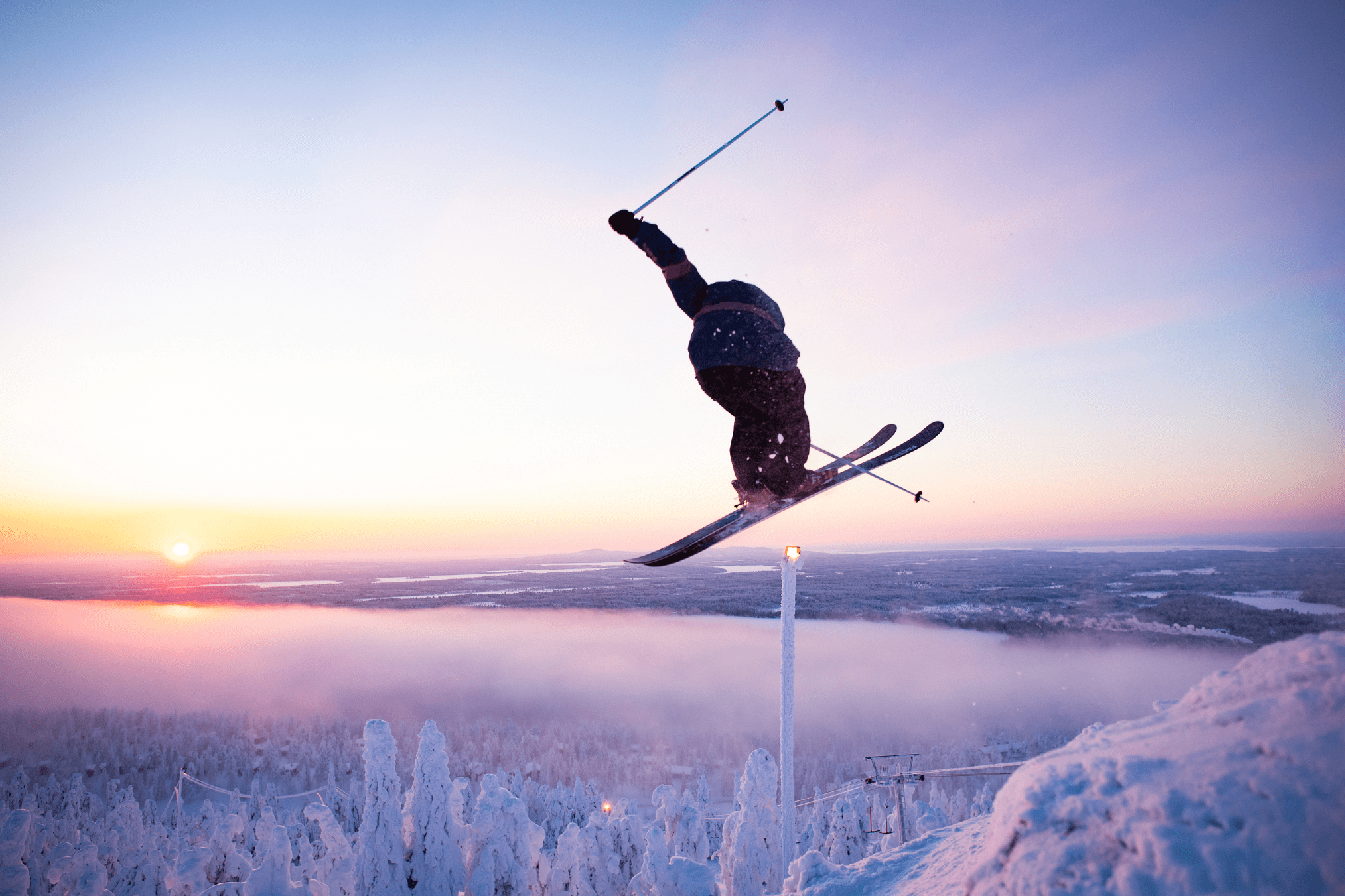 If you’ve been to see a premiere of Faction’s Roots, then the eagle eyed amongst you might’ve noticed that Finnish pocket rocket, Antti Ollila, was kitted out head to toe in Quiksilver outerwear both in his epic home resort segment in Ruka and the closing Crans Montana cut. This wasn’t just a coincidence, however, as, just as the title suggests, Quicksilver and Antti have confirmed they’re joining forces.

Antti’s best known for his seemingly endless flow, which gives him the unique skill to make even a nursery slope look like a freestyle playground. So, for that reason, it makes sense that Quiksilver and Antti are making things official, given Quiksilver are pushing the ‘Surf the Mountain’ mantra with the launch of their new snow-specific outerwear ranges.

“Antti is joining a pretty stacked athlete roster from Quiksilver”

Here’s what Antti had to say about the deal:

“Feels unreal to join Quiksilver, always been a fan of the company. The style, attitude and the team of course, already got to meet the most of them and it was such a good time.  Can’t wait for the future and see what we come up with!”

Antti is joining a pretty stacked athlete roster from Quiksilver, who look to be staking their claim on the super playful freestyle and backcountry skiers. They’ve now got the likes of Sammy Carlson, Kai Jones, Finn Bilous and Thibault Magnin on their books. We’re sure there’s going to be some exciting stuff coming from this crew in the next few years. Stay tuned.

The Best Skis For This Season

Mercedes asks for right to review over Verstappen/Hamilton incident