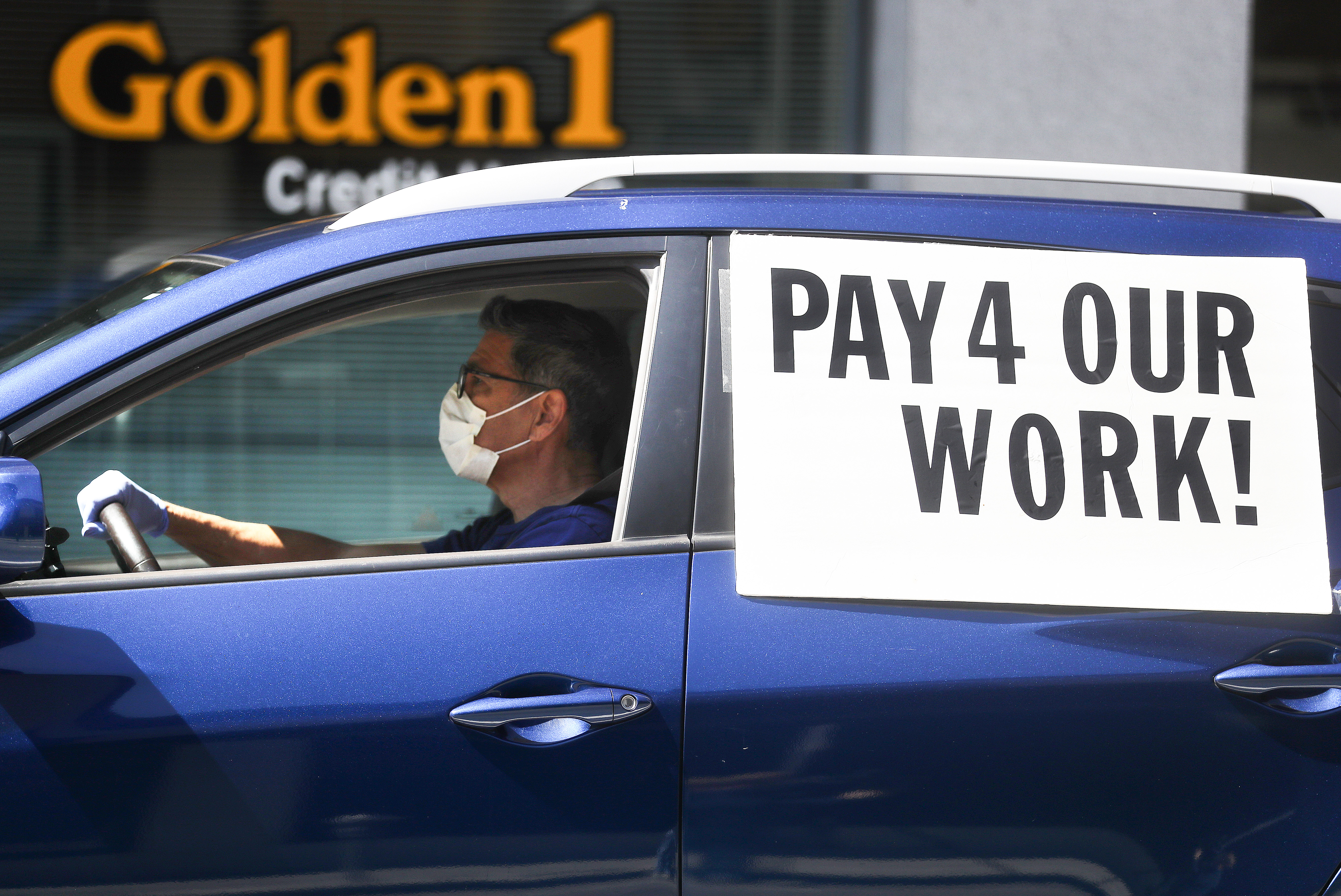 Every Rise Of The Naga Minion Coming To Hearthstone Battlegrounds


Washington State legislation guaranteeing pay and benefits for ride-hail workers has become a practical reality. Reuters reports Governor Jay Inslee has signed into law a measure setting minimum pay guarantees of $1.17 per mile and 34 cents per minute, with trips costing at least $3 each. Drivers at Uber, Lyft and other companies will also have benefits like paid sick leave, access to workers’ compensation and family medical leave. They can also appeal if they believe they’ve been unfairly terminated.

The law has garnered support from both labor organizers and companies. The Washington Drivers Union billed it as an “unprecedented victory” that would reverse years of shrinking pay and improve the overall quality of life. Uber said in a statement that the law “decisively” gave drivers the mix of independence and safeguards they were asking for, while Lyft said this was a “win” that emerged when unions, politicians and companies “worked together.”

There are concerns the law strips power away, however. It declares that drivers for ride-hailing apps aren’t employees, potentially limiting access to further benefits and more consistent hours. The law also bars cities and counties from applying additional regulations beyond those in effect. Seattle will still offer higher pay ($1.38 per mile, 59 cents per minute and at least $5.17 per trip), but companies like Uber and Lyft have effectively limited the scope of regulations they might face.

This is still the first state-level law to set pay standards for gig-based rides, though. Until now, only New York City and Seattle had established minimums in the country. This could make ride-hail work viable for considerably more people, and might prompt other states to enact their own guarantees.

Every Rise Of The Naga Minion Coming To Hearthstone Battlegrounds