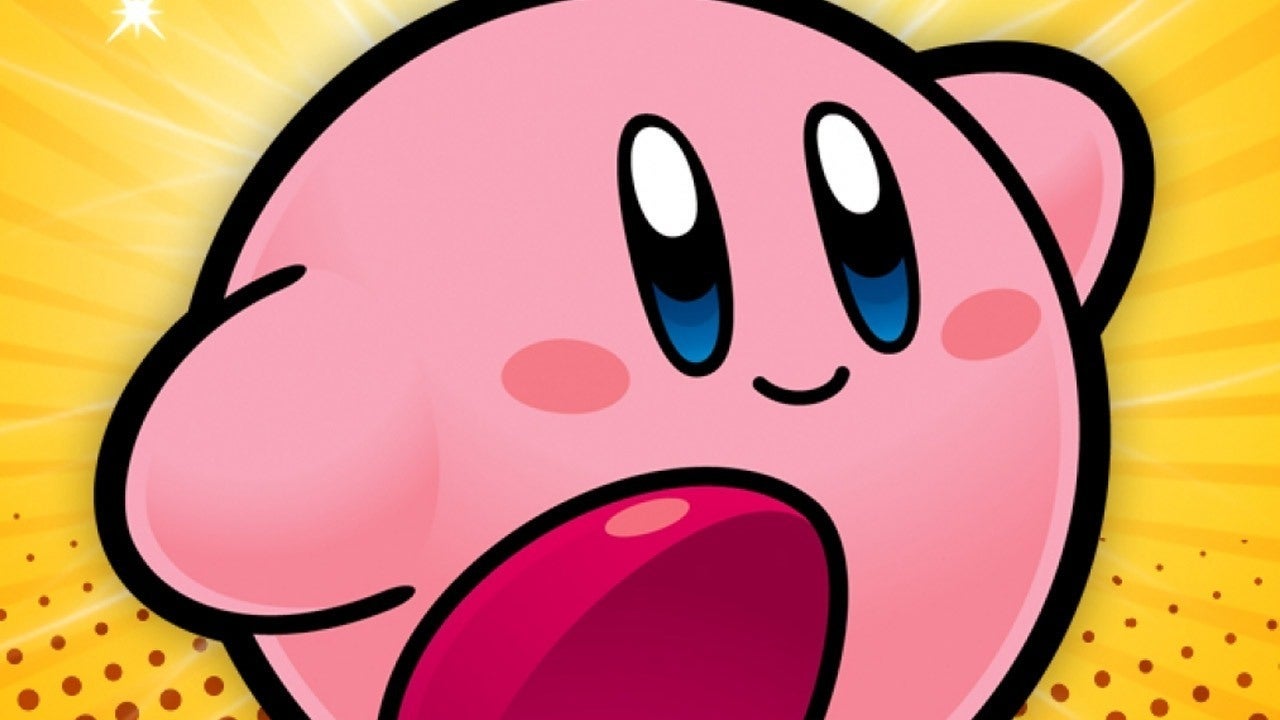 
The 8-Bit Big Band have won 2022’s Grammy Award for Best Arrangement (Instrument and A Cappella) with their take on Meta Knight’s Revenge from Kirby Super Star.

The funky arrangement was written by Charlie Rosen and Jake Silverman, and was performed by The 8-Bit Big Band orchestra featuring Button Masher for the group’s “Backwards Compatible” album. Meta Knight’s Revenge has amassed 319,684 views on YouTube at the time of writing, though that number continues to grow with the added spotlight.

Rosen and Silverman made their way to the stage to collect their gold-plated gramophones after being announced as the winners. In their speech, they extended their gratitude to the recording academy, Nintendo, composer Jun Ishikawa, and “the hundreds of musicians in New York and around the world who have contributed to every single 8-Bit Big Band album.”

The Backwards Compatible album features arrangements from a symphonic Jazz orchestra of over 70 musicians and special guests, including covers of the Chrono Trigger and Super Mario World themes, and big band renditions of Hydrocity Zone from Sonic the Hedgehog 3, Saria’s Song from Zelda: Ocarina of Time, and Snake Eater from Metal Gear Solid 3.

“HOLY S*** WE WON THE GRAMMY!! LONG LIVE VIDEO GAME MUSIC!!” Rosen tweeted shortly after picking up his Grammy award. “Thanks to everyone who’s ever listened to the 8-Bit Big Band, ALL of the artists who have contributed their time/talent and of course HUGE thanks to my co-arranger the one and only Button Masher!! MUCH LOVE!”

Every Nintendo Game in Development

Meta Knight’s Revenge was nominated in the Best Arrangement (Instrument and A Cappella) category at the 64th Annual Grammy Awards alongside Bill O’ Connell’s “Chopsticks,” Robin Smith’s “For The Love Of A Princess” from Braveheart, Emile Mosseri’s “Infinite Love,” and Gabriela Quintero & Rodrigo Sanchez’s “The Struggle Within.”

Video game nominations are a rare occurrence at the Grammys. Back in 2012, Austin Wintory’s soundtrack for Journey became the first video game soundtrack to receive a Grammy nomination in the Best Score Soundtrack For Visual Media category, though that award ultimately ended up going to The Girl with the Dragon Tattoo.