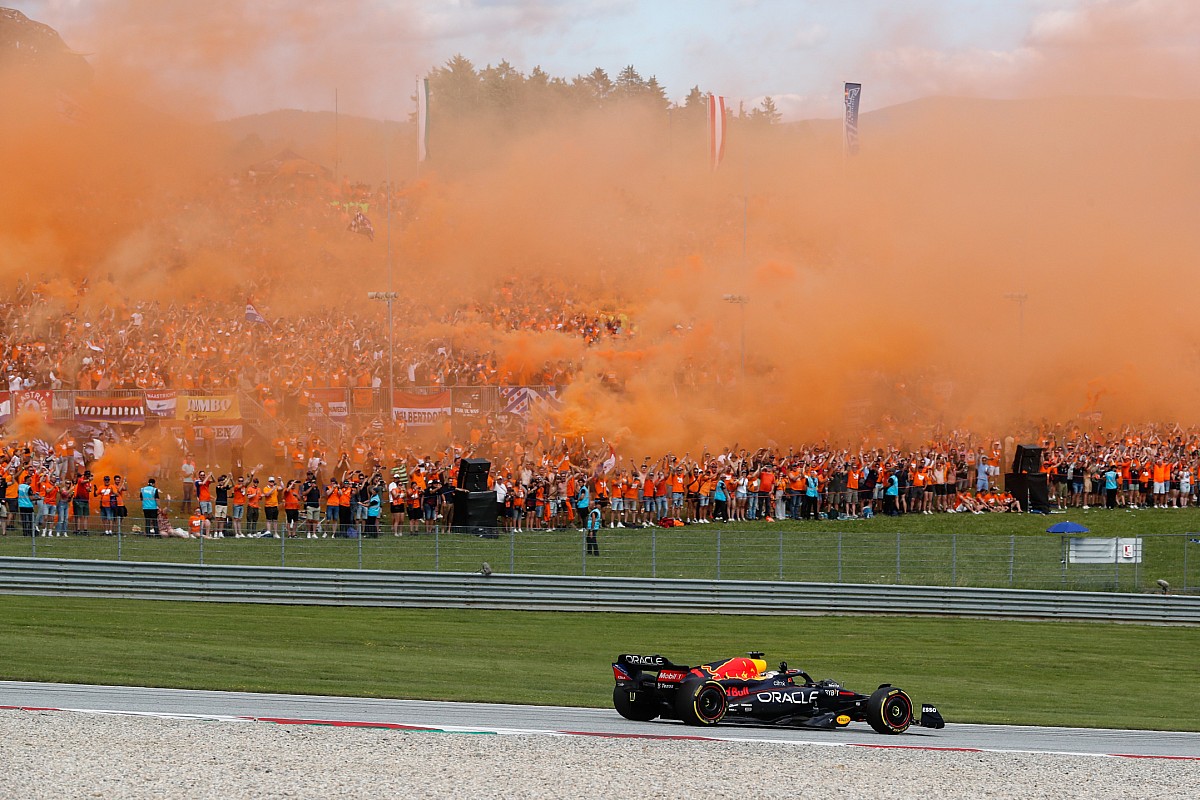 
Throughout the Austrian F1 race weekend, a number of fans have been subjected to harassment by other supporters at the track including the use of homophobic and racist slurs, catcalling and other abusive comments.

F1 responded to the reports and announced it will speak to the Red Bull Ring race promoters to seek action.

Vettel has called for strong bans for fans found guilty of being abusive at F1 circuits and wants a “zero tolerance” approach.

“Horrible isn’t it? I think it is good that this stuff comes out, that’s the start, but it is horrible,” Vettel said after the Austrian GP in which he finished 17th.

“I think there should be zero tolerance. If people have a good time and drink too much that’s OK, but it doesn’t justify or excuse wrong behaviour.

“We race as one, so, the fans are a part of that.” Sebastian Vettel

Before Sunday’s Austrian GP, F1 released a statement about the matter: “We have been made aware of reports that some fans have been subject to completely unacceptable comments by others at the event.

“We have raised this with the promoter and security and will be speaking to those who have reported these incidents and are taking this very seriously.

“This kind of behaviour is unacceptable and will not be tolerated and all fans should be treated with respect.”

In a statement Red Bull team boss Christian Horner added: “We are shocked to hear that there have been some incidents of abusive behaviour in the grandstands and the fan parks.

“This is completely unacceptable and we hope that security and the authorities deal with this swiftly as there is no place for it in racing or society as a whole.

“We value inclusion and want a safe space for fans to enjoy our sport.”