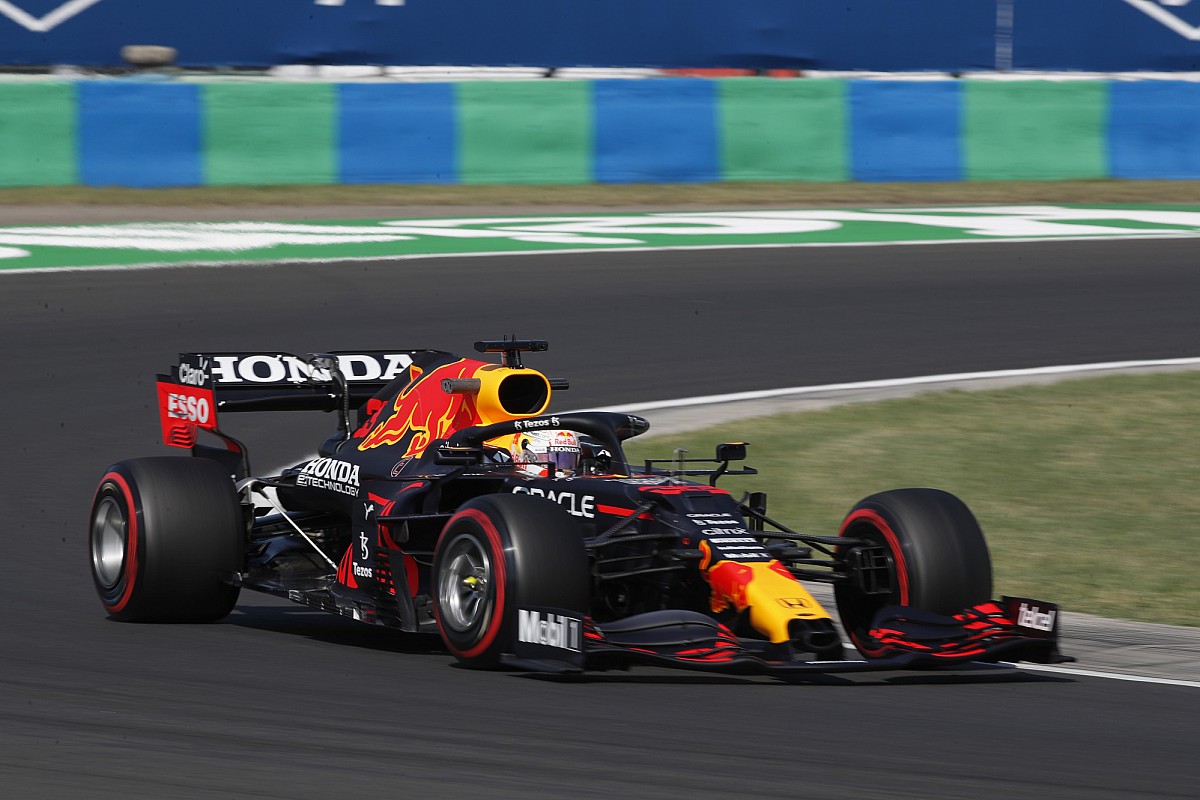 A ‘Genshin Impact’ anime is on the way | Engadget

Verstappen was involved in a high-profile accident at Copse on the first lap of the British Grand Prix after contact with Lewis Hamilton, with the back of his Red Bull completely destroyed after impacting the tyre barriers at high speed.

Despite the sizeable damage, which Red Bull estimated cost the team over 1.8 million dollars, Honda has given Verstappen the all-clear the continue using his power unit from Silverstone at this weekend’s Hungarian Grand Prix and beyond.

“It was good to see that Max is not suffering any ill effects from the Silverstone crash and we were able to check that the PU that he used in the British GP weekend is working as normal,” confirmed Honda F1’s technical director Toyoharu Tanabe after Friday’s two free practice sessions.

Honda’s green light is a boost for Verstappen in his title battle with Hamilton, as teams can only use three combustion engines, turbo chargers and hybrid engine elements in 2021 before being handed grid penalties.

Both Verstappen and Hamilton are currently on their second units, so not being able to re-use his Silverstone engine could have caused Verstappen a headache later on in 2021’s planned 23-race season.

Verstappen said the gap with Mercedes was “nothing too big to overcome” as Red Bull tried to adjust the car in Friday afternoon’s searing hot conditions at the Hungaroring.

“It was with just a few adjustments that we were trying from FP1 to FP2, so we need to look into which things worked and which things didn’t,” said Verstappen.

“The track was also very hot, so it is never easy like that but we will see. A lot of things to look into but nothing shocking.

“[The gap to Mercedes] is nothing too big to overcome. Just in general not an easy day with track temperatures like this so we will analyse everything.”

A ‘Genshin Impact’ anime is on the way | Engadget