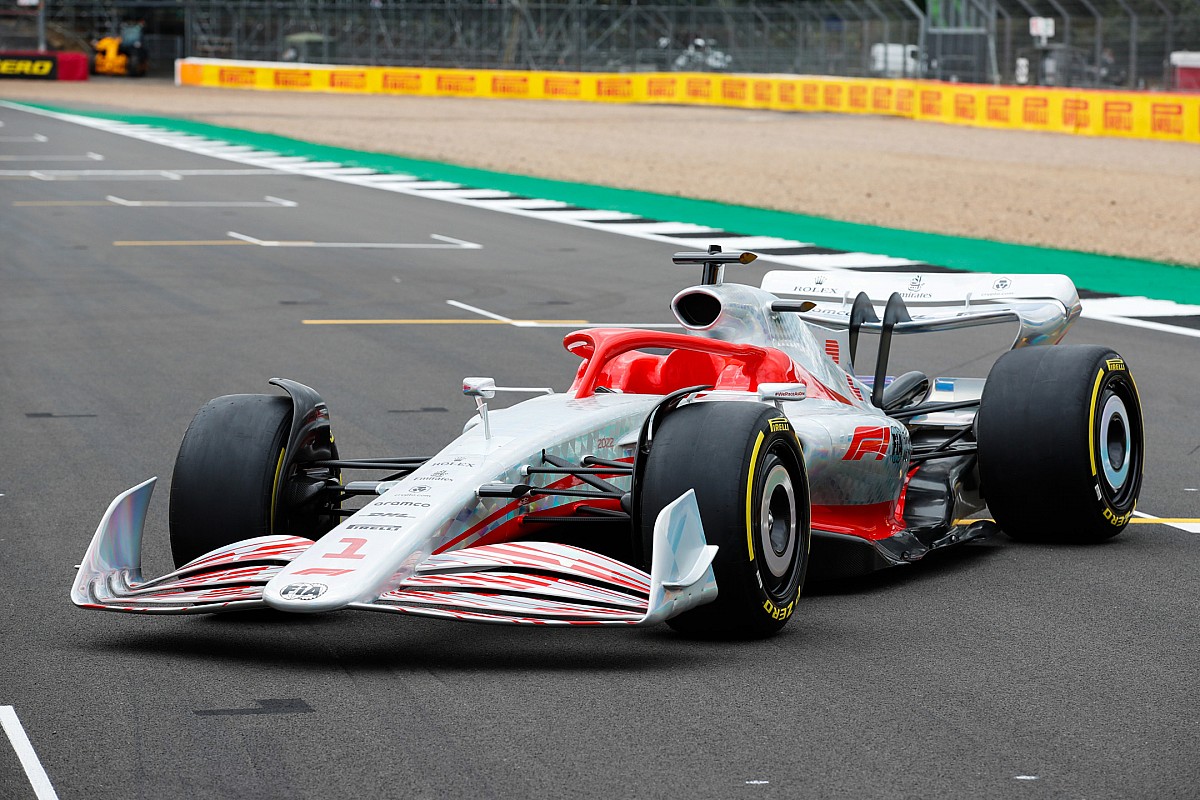 Last week F1 officially presented its all-new car for 2022, with a live car being shown off at Silverstone.

The new cars for 2022 have been slowed down, with a larger percentage of the overall downforce being generated by the floor in order to reduce reliance on clear air, allowing cars to race each other closer.

Ahead of last weekend’s British Grand Prix, Verstappen agreed F1 was becoming more restrictive in 2022, but he dismissed claims the sport was moving closer to IndyCar, which features a car design which is almost spec apart from shocks and dampers.

“Well, I think we’re still a long way from IndyCar, so I think that’s okay,” Verstappen said when asked by Motorsport.com if F1 is becoming more and more like IndyCar.

“But yes, we will see in the next few years of course which way they go, what is allowed and what is not allowed. But at the moment there is no point in criticising it. We’ll just have to see how it all turns out.”

Verstappen said he wouldn’t mind a car that is several seconds slower per lap if that improves the on-track spectacle, the Red Bull man previously expressing frustration at how hard it is to pass in F1.

“Well, look, we always want to go as fast as possible over one lap,” Verstappen explained.

“But yes, at the moment it’s just very difficult to overtake. I don’t mind if we go three, four seconds slower, whatever it is, if we have better races in the end. It’s always give and take.

“Of course, I understand that with the cars we have now, if you go through a corner so fast and brake so late, then of course it becomes very difficult to outbrake somebody or things like that. So yes, that is very normal.

“At the end of the day we were the ones who said we needed to have a different car so we can have better racing, so Formula 1 eventually came to this solution in consultation. I am curious to see how the racing will be next year.” 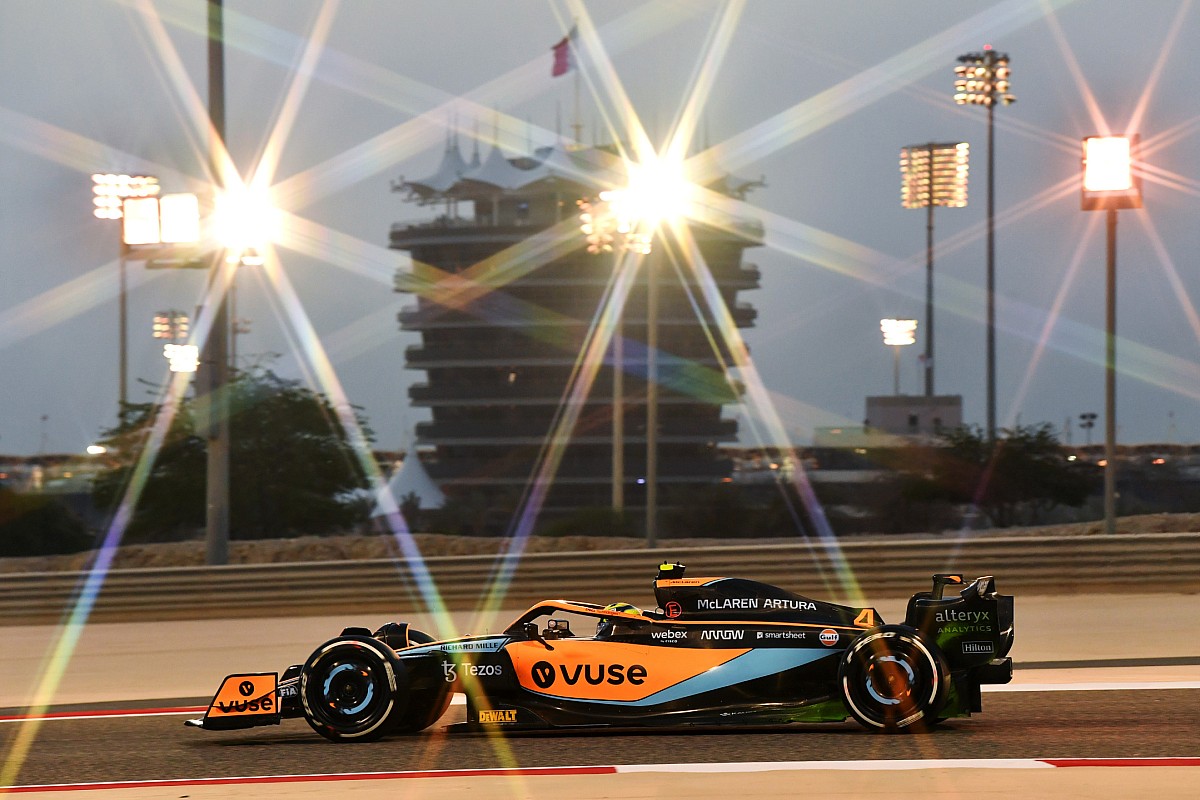 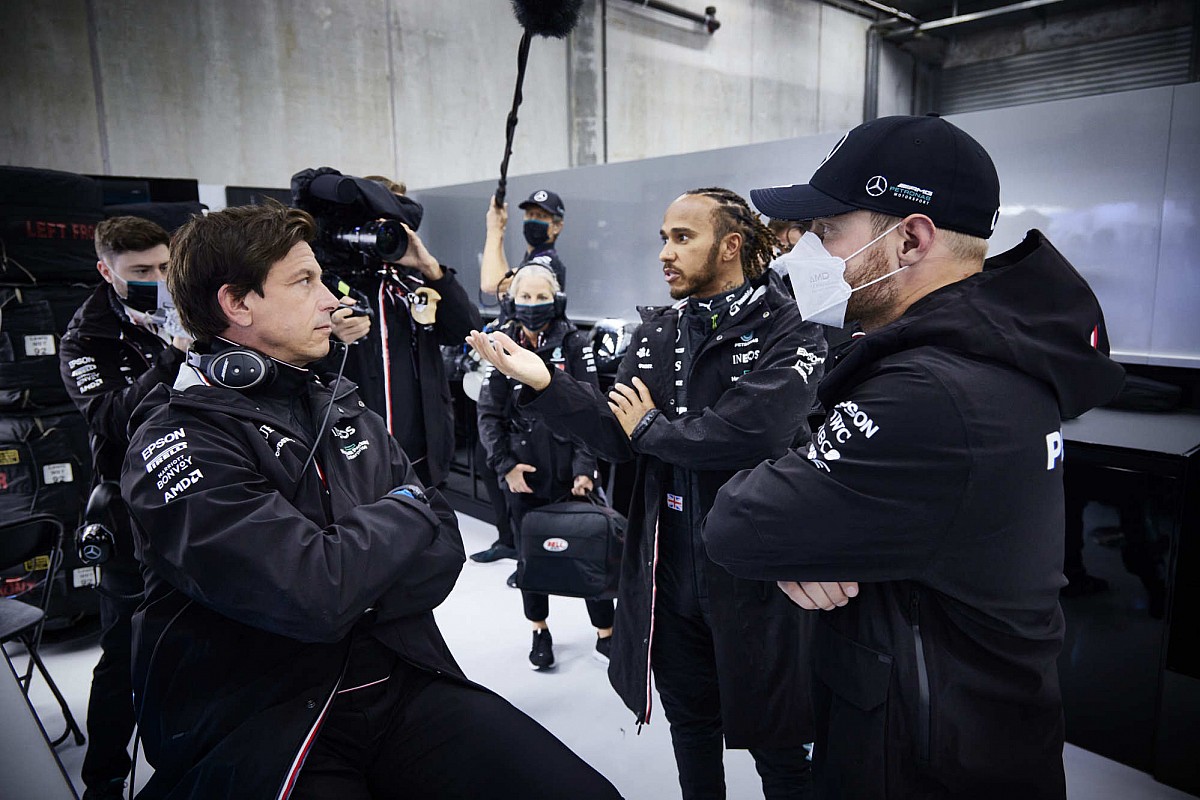 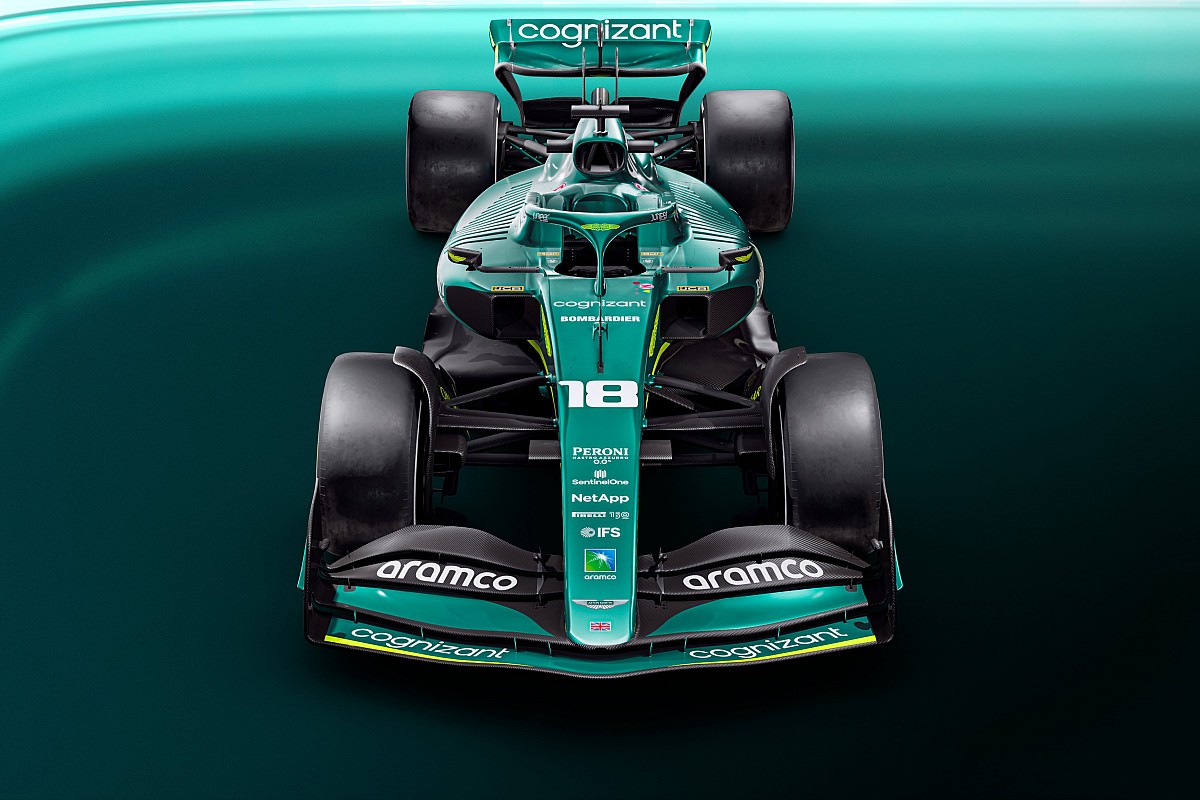 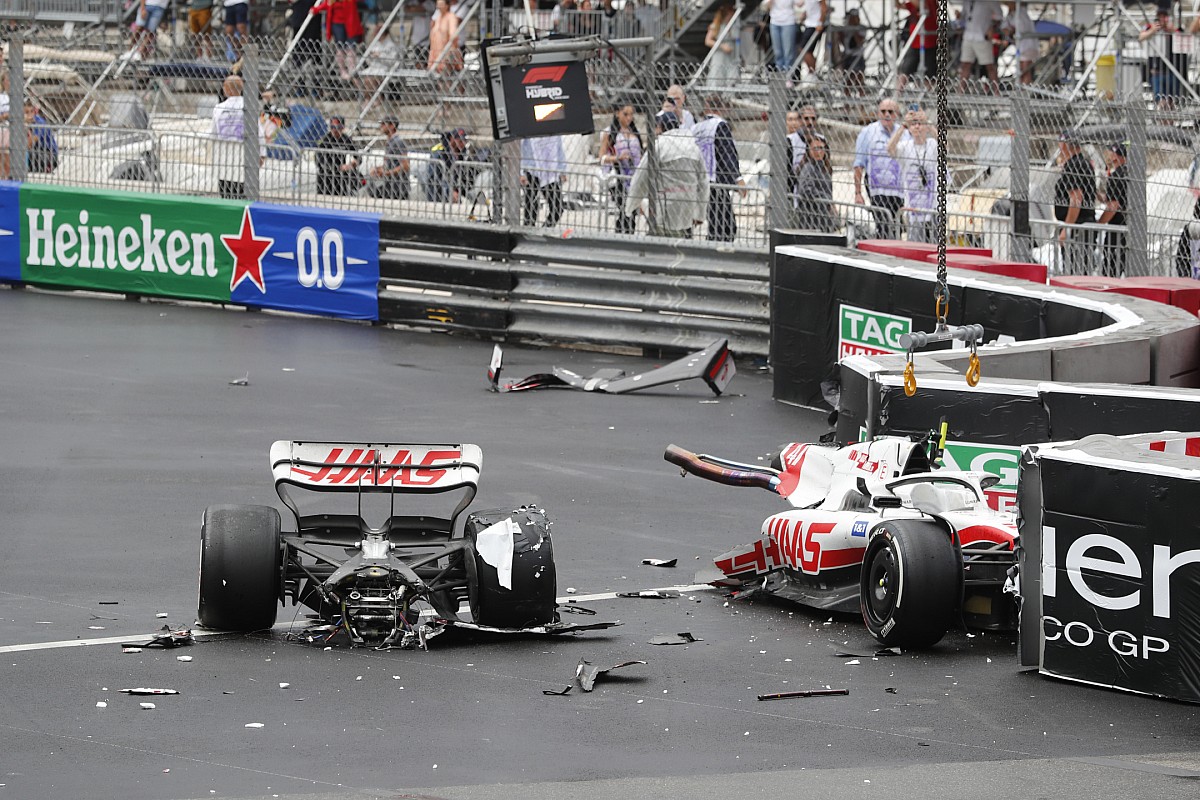 Steiner: “Not possible” for Schumacher to continue run of F1 crashes