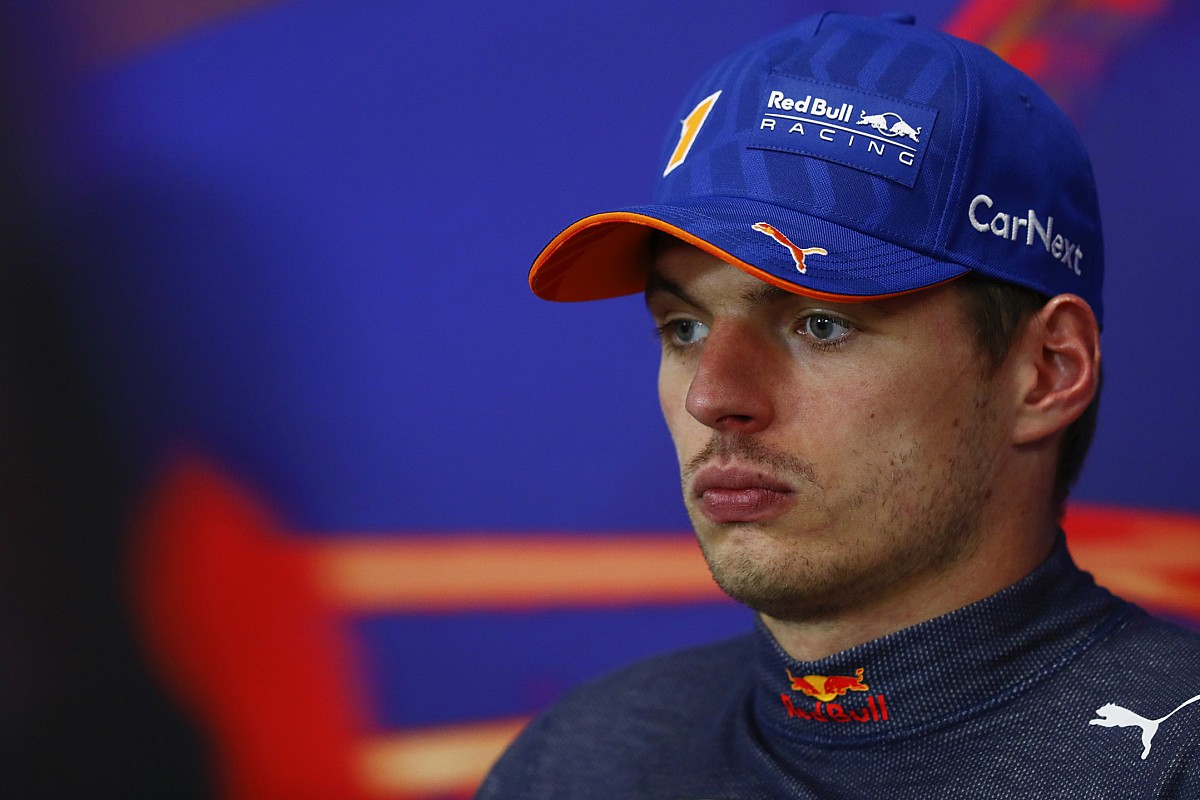 VCs who cast a wider net have double backed to CA, says this ex-Sequoia Capital partner

Monza is seen as a prime opportunity to introduce new power units and take a grid penalty as its long straights should make moving up the field much easier than at the next races in Singapore and Japan.

Therefore, Verstappen will add a fresh fifth ICE to his pool while taking a minimal hit.

As it is the first time Perez has exceeded his allowance of three ICEs, he will take a 10-place grid penalty. Perez has also taken his fourth gearbox, which is still within limits.

On Friday it was also revealed that Ferrari driver Carlos Sainz will take a new energy store, MGU-K and gearbox, which will cost him 20 places on the grid.

In recent races Ferrari has staggered its engine penalties, however, and so Sainz’s penalty could yet be converted into a back of the grid start if Ferrari opts to replace more parts.

Either way Sainz will be joined at the rear by Mercedes’ Lewis Hamilton, who has also taken a fourth power unit of the season, as was announced on Thursday.

Yuki Tsunoda will start at the back of the grid as well. The AlphaTauri driver had been slapped with a 10-place grid penalty for receiving a fifth reprimand of the season in Zandvoort last week, where he was penalised for driving to the pits with his seatbelts loosened after he stopped on track.

With Tsunoda taking a penalty anyway, AlphaTauri has taken the opportunity to give him new power unit.

Finally, Alfa Romeo’s Valtteri Bottas has also turned F1’s wheel of fortune and came away with a 15-place grid drop for taking a new ICE, turbocharger and MGU-H from Ferrari.

With his immediate rivals taking a grid penalty, Charles Leclerc’s chances of winning his second Italian Grand Prix on Ferrari’s home soil have received a boost, although the penalties for Sainz, Perez and Hamilton have afforded Verstappen an easier path to the front.

VCs who cast a wider net have double backed to CA, says this ex-Sequoia Capital partner