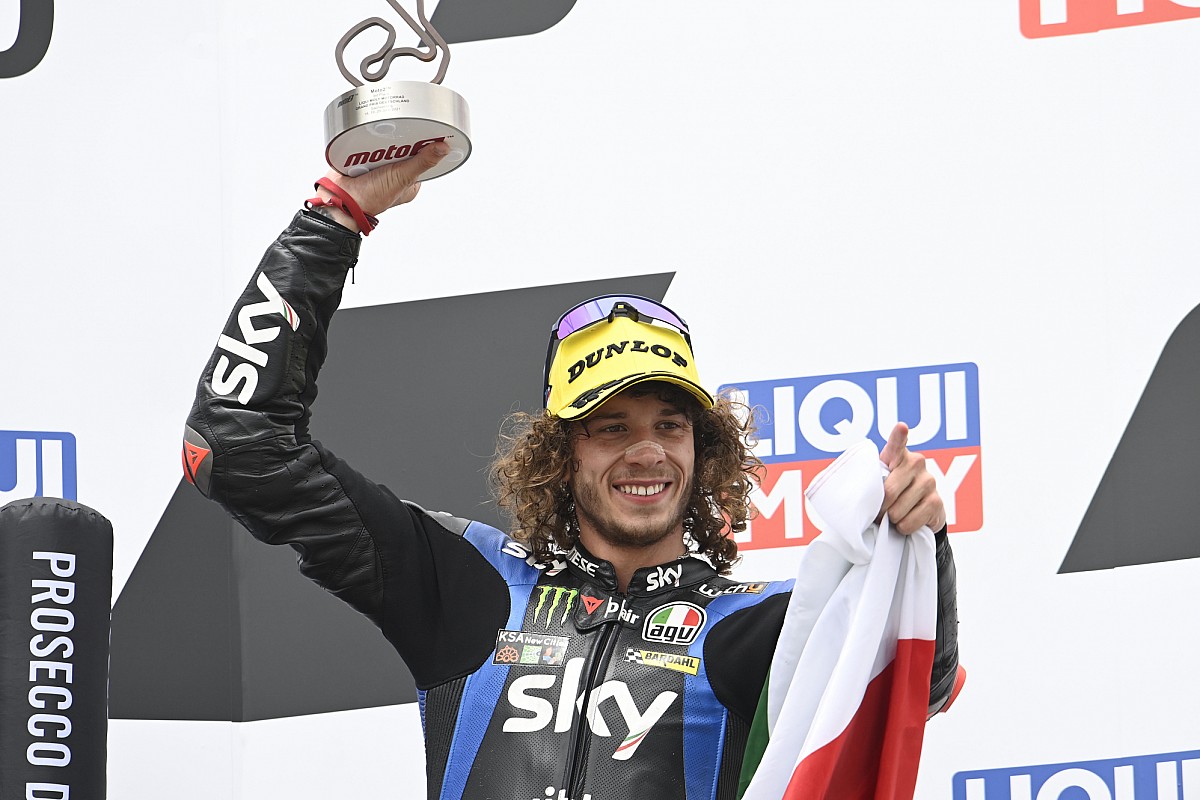 The 2022 MotoGP rider market has exploded over the summer, with Maverick Vinales’ shock decision to quit his factory Yamaha contract at the end of the season forcing a number of moves.

Though he admits his future is currently “at a standstill”, it is thought Vinales will join Aprilia next season.

Current SRT rider Franco Morbidelli is the logical choice to partner former teammate Fabio Quartararo at the factory Yamaha squad in 2022 in place of Vinales.

But this leaves SRT with potentially two slots to fill, as Rossi is expected to leave the team at the end of the season.

Dorna Sports announced on Thursday morning that an exceptional press conference has been scheduled for 4pm local time in Austria for Rossi, in which he will announce his future plans.

At present, it is unclear what Rossi’s announcement will be, with the Italian either set to confirm his retirement from MotoGP or announce he will race on in 2022 with his own VR46 team.

The latter is a possibility which gained traction over the summer when, following initial reports by Motorsport.com earlier this year, it became clear the title sponsorship between Saudi oil giant Aramco and VR46 doesn’t exist.

Bezzecchi, who races for VR46 in Moto2, was offered an Aprilia ride for 2021 but turned this down, with it thought the Italian would be joining Luca Marini at the VR46 Ducati squad next season.

However, Motorsport.com understands Bezzecchi has reached an agreement with SRT to take over one of the bikes next season – though it’s unclear if it will be the factory Yamaha Rossi currently rides or the older ‘A-spec’ bike of Morbidelli’s.

SRT’s first choice to join its squad next year was Moto2 title contender Raul Fernandez, who has made waves in his rookie campaign in the intermediate class with Ajo KTM.

However, Fernandez relented to pressure from KTM and will step up to MotoGP in 2022 with Tech 3 – as first reported by Motorsport.com during June’s Dutch TT. 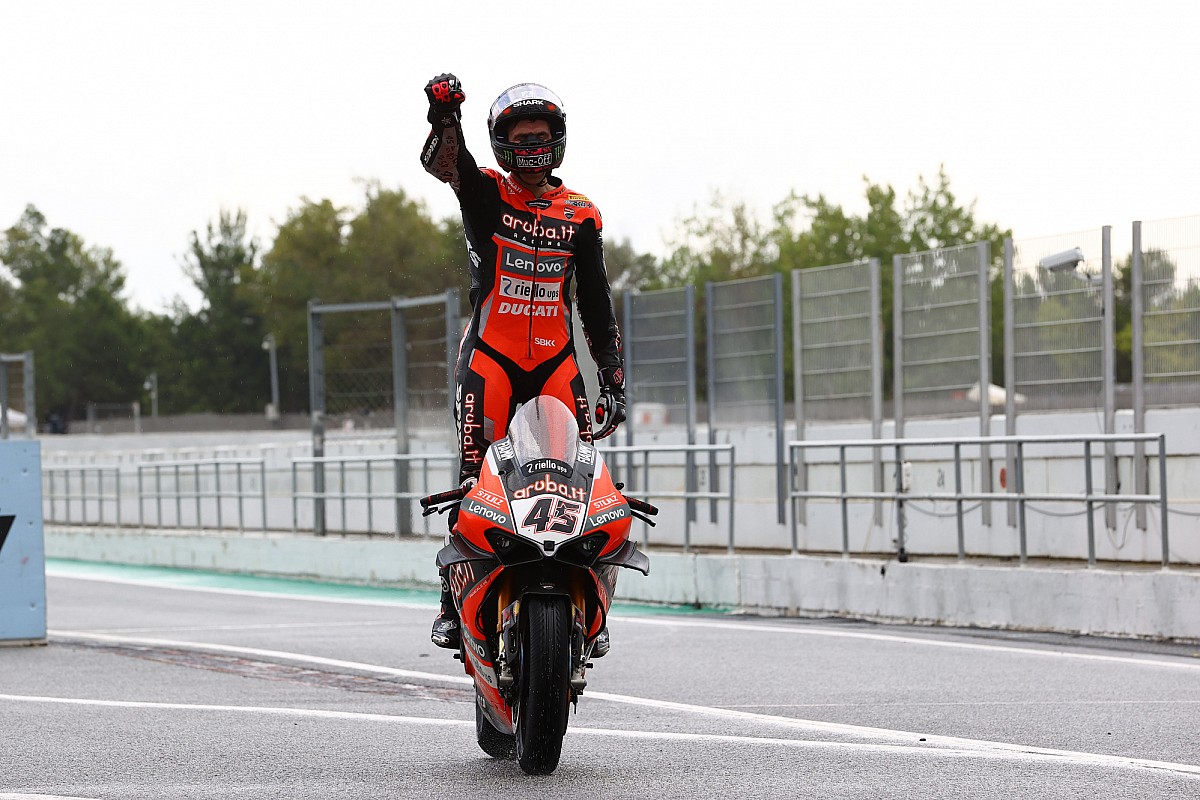 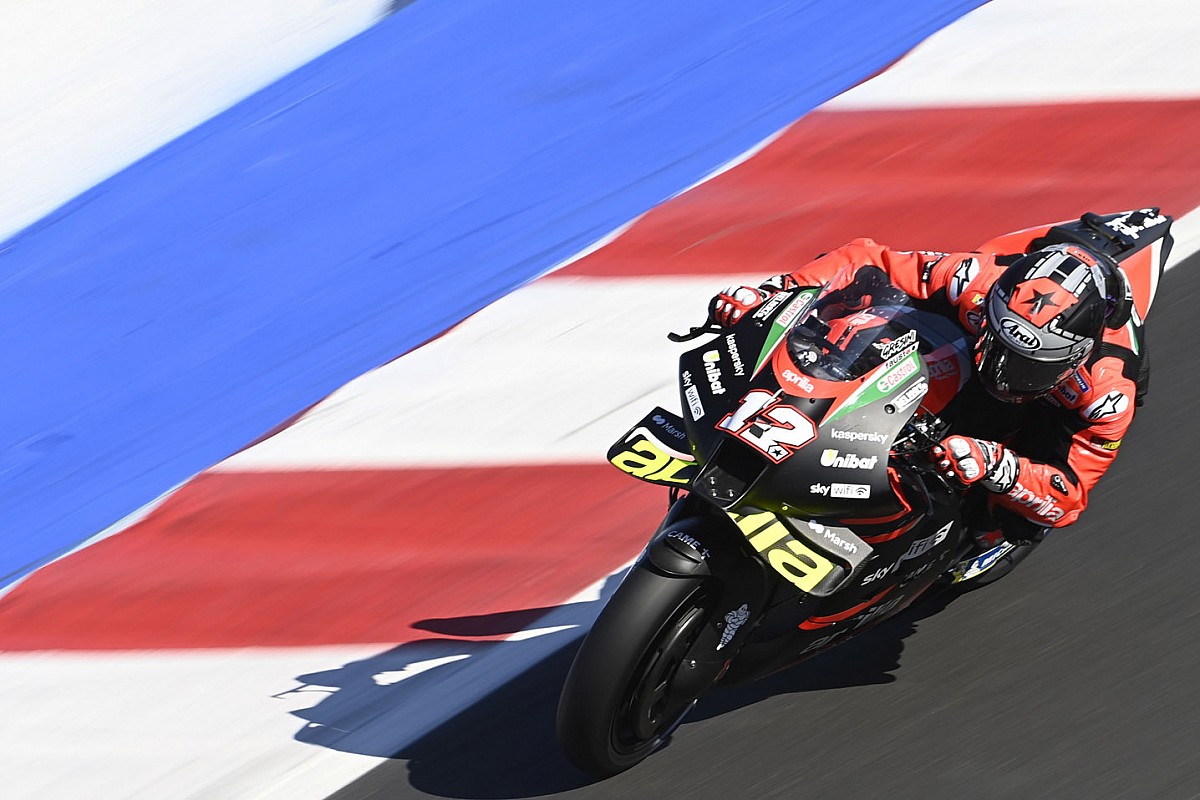 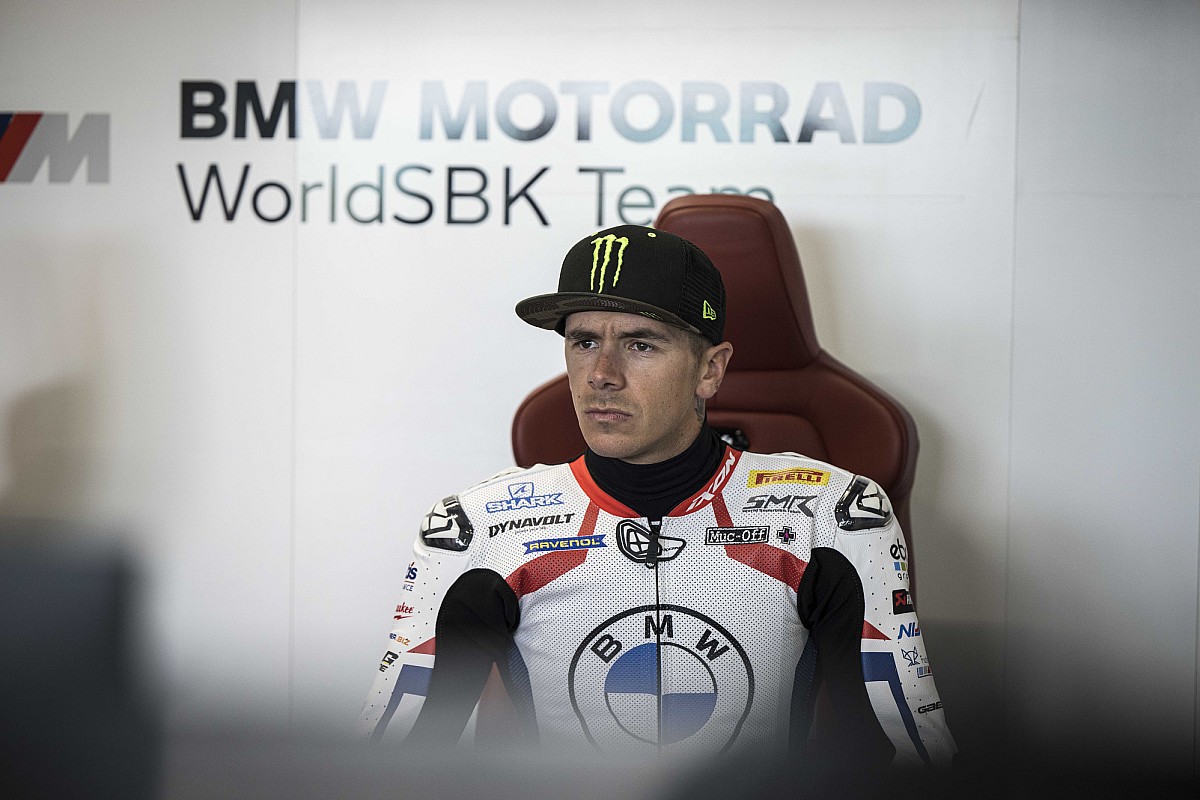 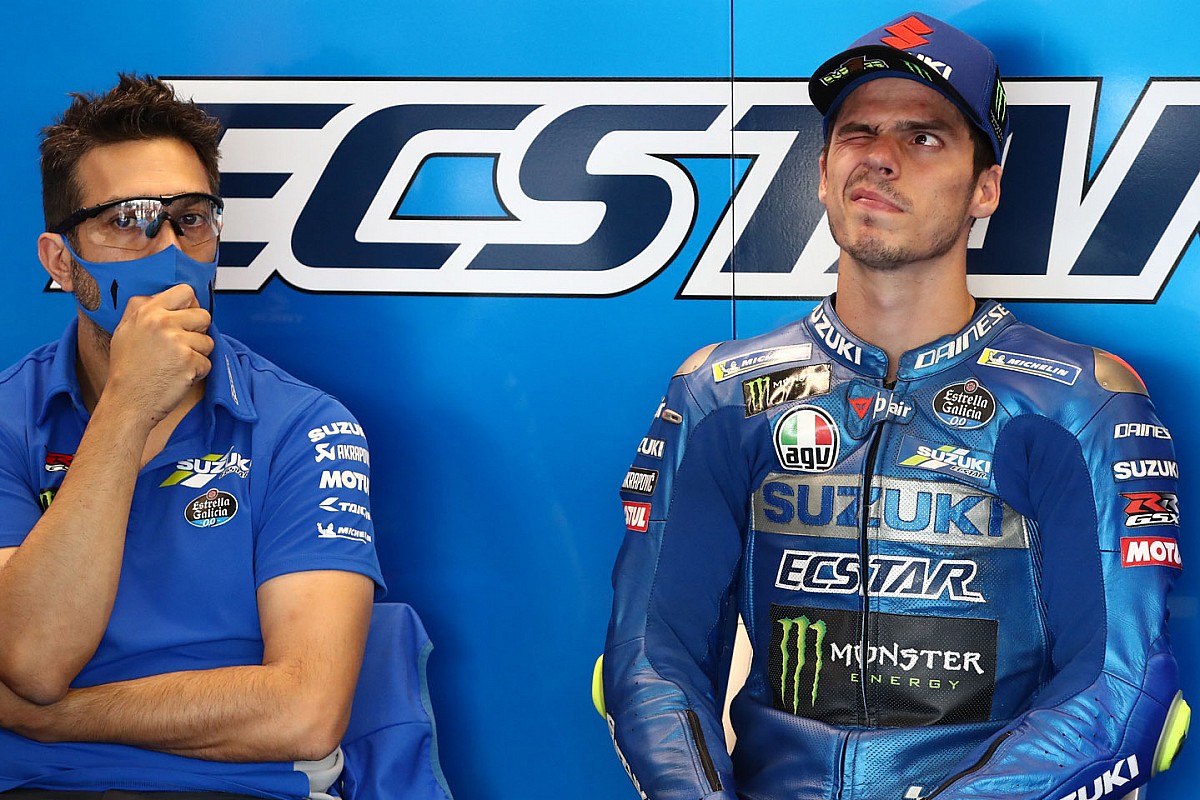