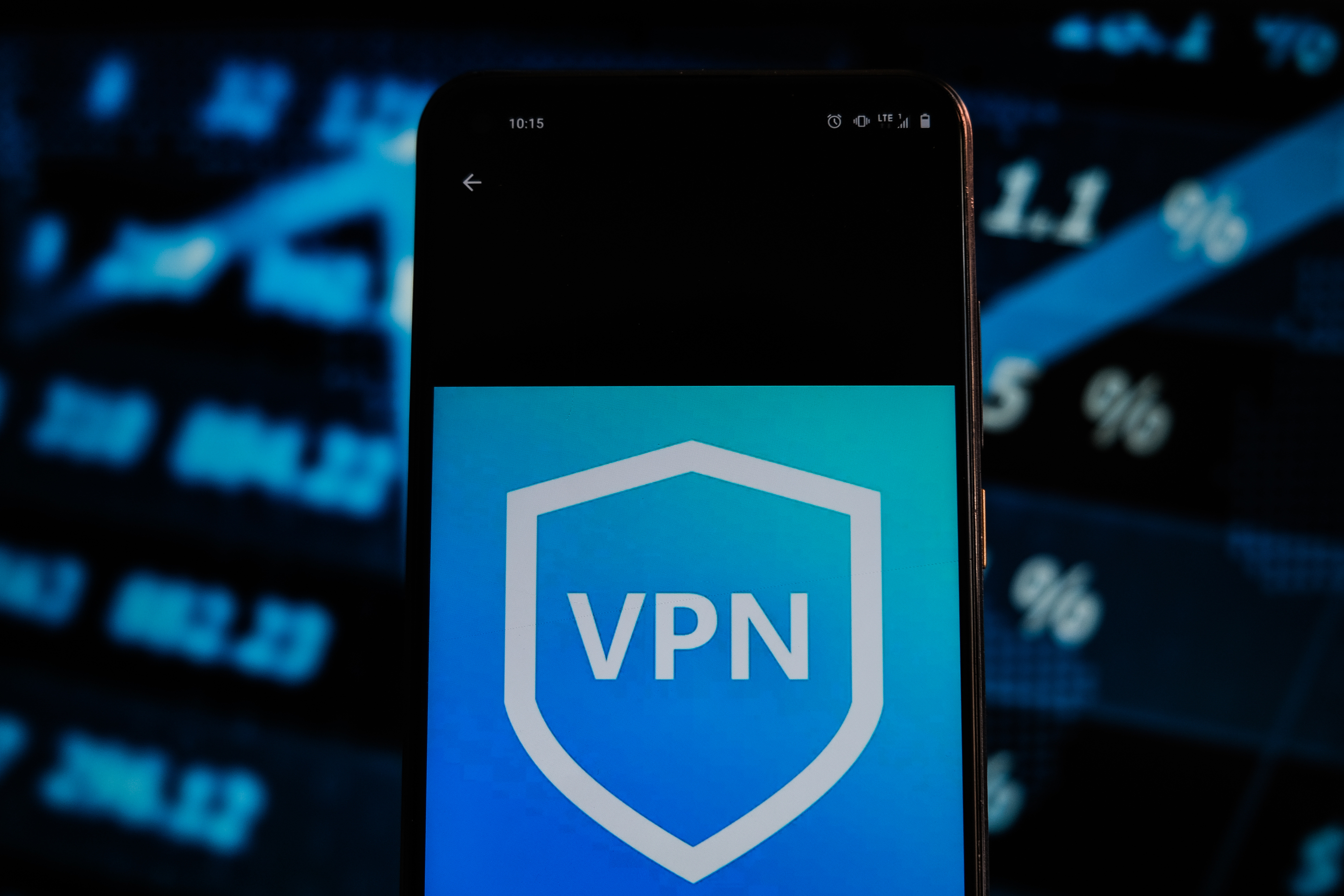 
US Democrats have urged the FTC (Federal Trade Commission) to crack down on deceptive practices in the Virtual Private Network (VPN) industry, The Verge has reported. In an open letter, Rep. Anna Eshoo (D-CA) and Senator Ron Wyden (D-OR) cited research indicating that three-quarters of the most popular VPNs “misrepresented their products,” leading consumers to a false sense of security.

The news comes in the wake of the Supreme Court decision overturning Roe v. Wade that allows states to ban abortions. That may lead people to sign up for VPN services, but Wyden and Eshoo expressed concerns about the level of privacy they can actually expect.

“Advocacy groups have… found that leading VPN services intentionally misrepresent the functionality of their product and fail to provide adequate security to their users,” they said, citing research from Consumer Reports. “We’re highly concerned that this deceptive advertising is giving abortion-seekers a false sense of security when searching for abortion-related care or information, putting them at a higher risk of prosecution.”

The letter notes that “there are a lack of practical tools” to audit security claims made by VPN providers, allowing them to advertise data that may be incorrect. They also asked the FTC to develop a brochure informing anyone seeking an abortion about online privacy and the risks and benefits of using a VPN service.

“With abortion illegal or soon to be illegal in 13 states and severely restricted in many more, these abusive and exploitative data practices are simply unacceptable,” according to the letter. “We urge the Federal Trade Commission (FTC) to take immediate action… to curtail abusive and deceptive data practices in companies providing VPN services to protect internet users seeking abortions.”