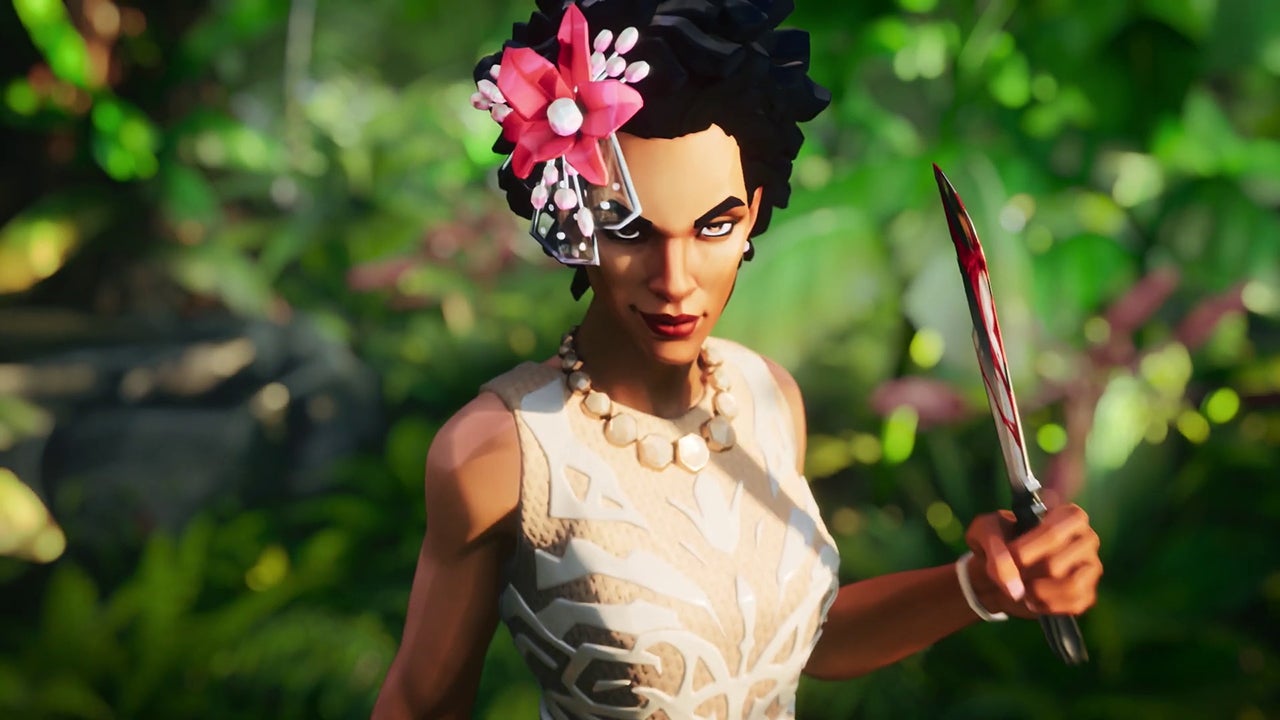 A source familiar with Wild Arena Survivors told mobilegamer.biz that it was once called Far Cry: Wild Call and was intended to be a Battle Royale spin-off for the franchise, with a similar art direction as Far Cry 6. The name remains in some parts of the game – players take part in the Wild Call Festival – and the game is reminiscent of Far Cry 6 in other ways, including its colour palette, art style, roaming animals, and more.

The Far Cry name was reportedly cut from the game as a means for Ubisoft to cut back on marketing and other costs, after the game failed to make much of an impact during its testing phase. The source also claimed that Ubisoft’s mobile games get less care and attention than the publisher’s bigger console and PC titles, seemingly contributing to the quiet launch of Wild Arena Survivors last week.

“You’ve got the publisher that we all know – Assassin’s Creed, Tom Clancy – and you’ve got mobile, which is the forgotten child,” the source said. “Mobile has very little oversight, support, or financing from the larger parent company.”

As for why it was released under the new name at all: “I’d imagine [Ubisoft] spent more money than they should have on development, and this is an attempt to recoup what they can and also learn from pushing a fully real-time multiplayer game out,” the source said. “Even if games are bloated, expensive and showing poor metrics, if there are learnings from releasing it there’s value in doing it”

Though Ubisoft has seemingly reneged on releasing a Far Cry mobile game, it is making one set in the Division universe and is bringing Rainbow Six Siege to mobile too.