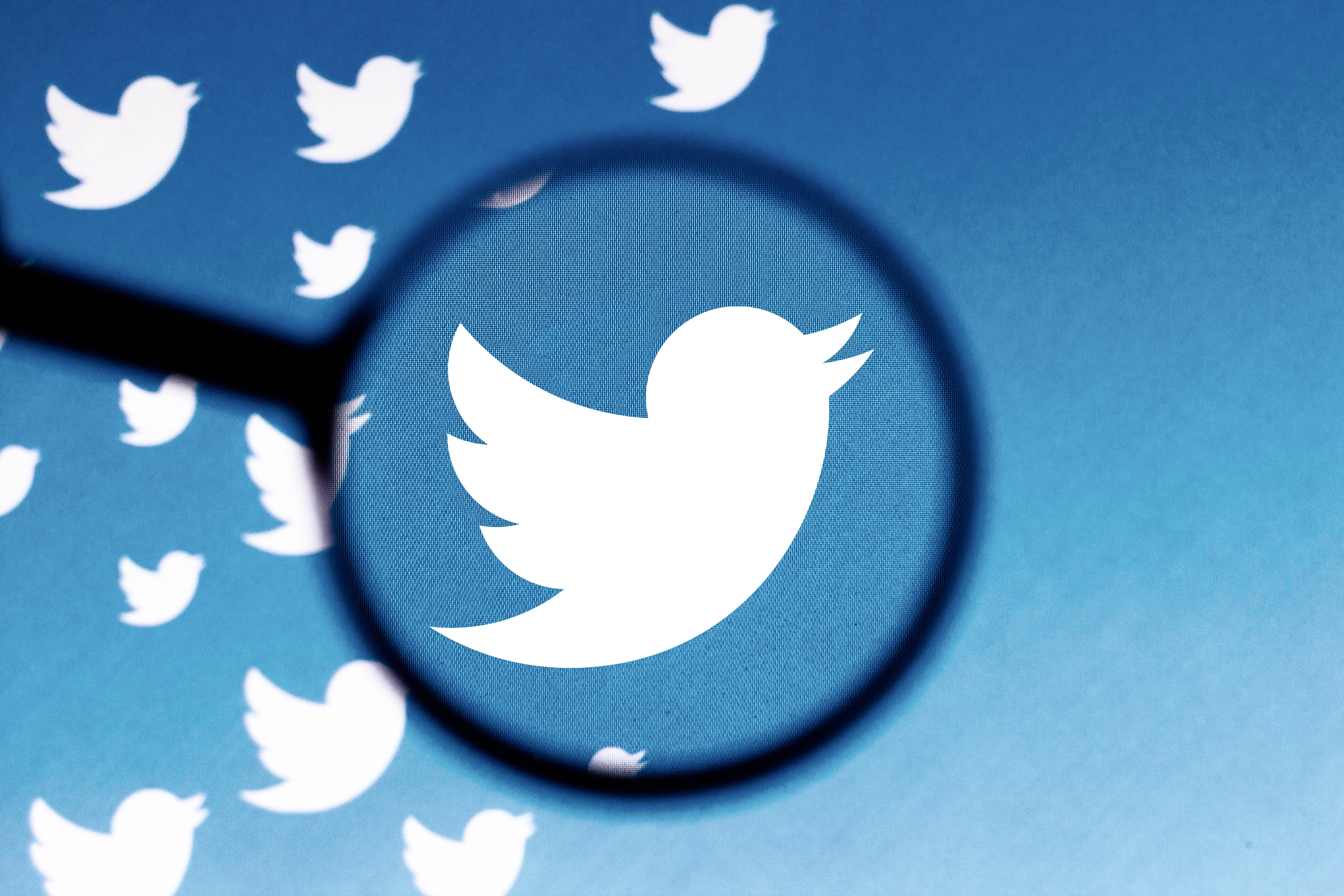 
Twitter is once again tightening its rules to address how its platform is handling the war in Ukraine. The company said Tuesday that it will allow official government or government-affiliated accounts to tweet photos of prisoners of war “in the context of the war in Ukraine.”

The policy will apply to photos published “on or after April 5th,” according to an update in Twitter’s rules. Government accounts sharing such images will be required to delete them, said Yoel Roth, Twitter’s Head of Site Integrity. “Beginning today, we will require the removal of Tweets posted by government or state-affiliated media accounts which share media that depict prisoners of war in the context of the war in Ukraine,” Roth said.

In a blog post, the company added that in cases in which there is a “compelling public interest” for a government account to share photos of prisoners of war, it would add interstitial warnings to the images.

While the new rules apply to official government and government-affiliated accounts, Twitter noted that it will take down POW photos shared by anyone with “with abusive intent, such as insults, calls for retaliation, mocking/taking pleasure in suffering of PoWs, or for any other behavior that violates the Twitter rules.”

Additionally, Twitter is taking new steps to limit the reach of Russian government accounts on its platform. Under a new policy, the company will no longer “amplify or recommend government accounts belonging to states that limit access to free information and are engaged in armed interstate conflict,” Roth said. “This measure drastically reduces the chance that people on Twitter see Tweets from these accounts unless they follow them.”

It’s not yet clear if or how Twitter plans to enforce this policy for contexts other than the war in Ukraine. In a blog post, the company left open the possibility that it would apply the rules to situations “beyond interstate armed conflict” but didn’t elaborate.

“Attempts by states to limit or block access to free information within their borders are uniquely harmful, and run counter to Twitter’s belief in healthy and open public conversation,” the company wrote. “We’re committed to treating conversations about global conflicts more equitably, and we’ll continue to evaluate whether this policy may be applied in other contexts, beyond interstate armed conflict.”

The changes are the latest way Russia’s invasion of Ukraine has forced Twitter to adapt its content moderation rules as tries to suppress Russia-backed disinformation. The company has already taken steps to limit the visibility of Russian state media outlets and turned off advertising and recommendations in both Russia and Ukraine. Russia has Twitter since March 4th.