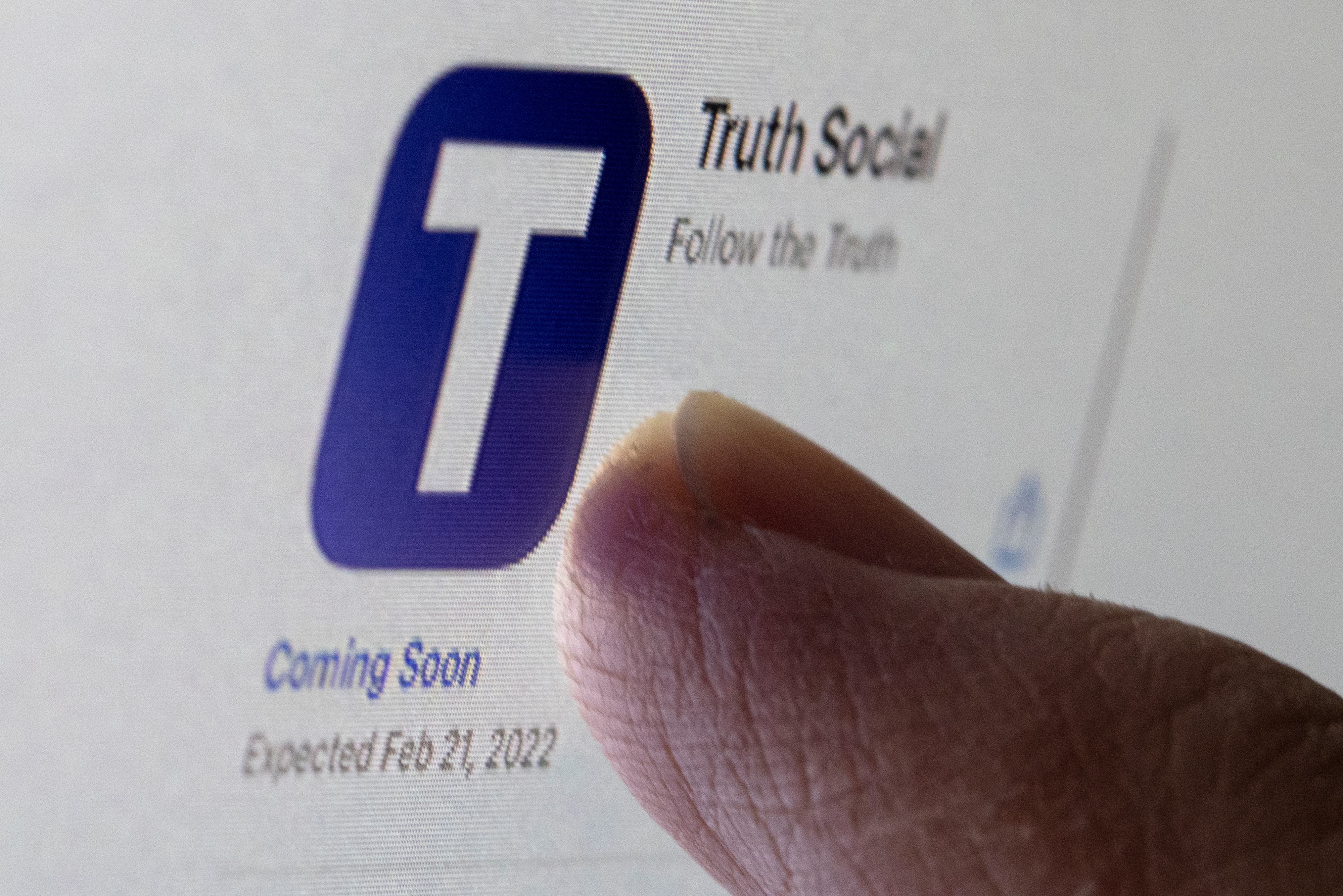 Since becoming available on iOS devices, the platform has seemingly struggled with , including a lengthy waiting list that has prevented many from accessing the social media network. After an initial rush, it has also seen downloads drop precipitously. According to data mobile analytics firm Sensor Tower shared with Reuters, Truth Social has secured approximately 1.2 million downloads since launching, a number that puts it far behind not only mainstream platforms like Facebook and Twitter but right-leaning alternatives like as well.

Sources close to the company told Reuters the departures could hurt the app as it tries to compete with Twitter and Facebook. “If Josh has left… all bets are off,” one person told the outlet. Reuters notes it wasn’t able to determine the circumstances surrounding the resignations of Adams and Boozer, nor if the two are still working on Truth Social in a different capacity. It’s also unclear exactly what Trump’s involvement with the venture is at this stage. So far, he has only posted once to the platform, writing “Get Ready! Your favorite President will see you soon!” on February 14th.

If nothing else, Truth Social’s stumbles highlight just how difficult it is to break into a mature market. For every Facebook and Twitter, there are countless companies like and that attempted in one or another to carve out their own niche within the social media space but eventually failed to do so. That’s not to say Truth Social is dead just yet, far from it, but it may have to re-examine its ambitions.