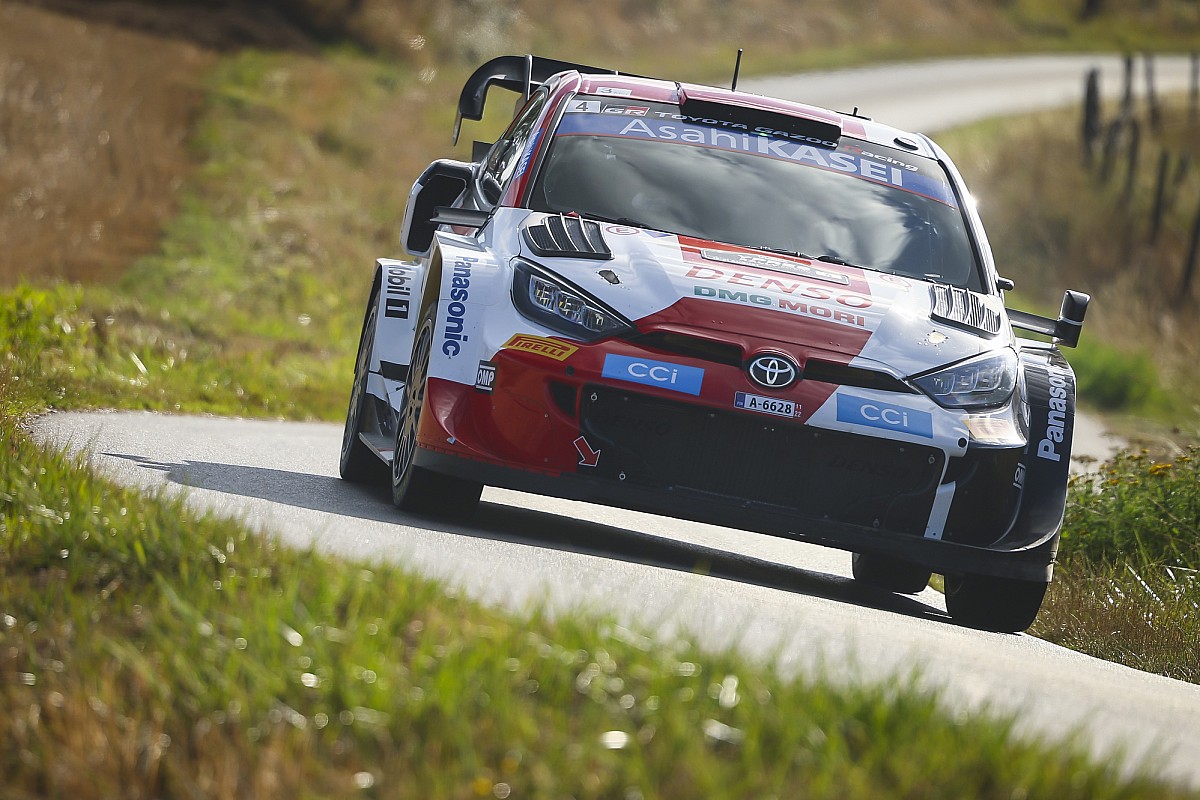 The Japanese manufacturer shuffled its driver roster this season after eight-time world champion Sebastien Ogier elected to scale back his WRC commitments to a partial campaign to spend more time with family and explore opportunities in sportscar racing.

The decision resulted in Toyota signing Lappi to share the third GR Yaris with Ogier for the 2022 campaign. It was a move that brought Lappi back to the WRC’s top flight after the former Citroen factory driver dropped out of the championship following a season with M-Sport Ford in 2020.

It also marked a return to Toyota for Lappi, who drove for the team in 2017 and 2018, scoring his only win to date in Finland during a partial campaign in 2017.

This season Lappi has impressed, scoring three podium finishes from his six events to date to boost Toyota’s bid for a second consecutive manufacturers’ title.

Toyota is yet to officially communicate its plans for next season as it awaits a discussion with Ogier regarding his future WRC commitments.

However, Latvala has indicated that he would like to see Lappi continue with the team next year.

“He drove a perfect rally [in Belgium] and it is exactly what we wanted from him,” Latvala told Motorsport.com. “This is the third podium of the season and he has been doing only half of the events, so we are really pleased with the performance.

“I personally would like to keep him in the team next year. We need to discuss with the team and Ogier as he hasn’t decided about his plans next year.”

Looking ahead to next year, Lappi is open to the prospect of continuing his part-time WRC duties with Toyota.

“Well, there are two sides. For sure as a driver, you would like to get a chance to fight for the big prize,” said Lappi.

“Then, on the other hand, the most important thing of your life is your family and then the partial season is a very good balance. With professional life in rallying and then family life.

“I am ready for both to be fair. I acknowledge that I have no chance to beat Kalle at the moment or anything like this but to keep that in mind, this partial programme is actually pretty good.”

Motorsport.com understands Toyota is expected to retain champion elect Kalle Rovanpera and Elfyn Evans for next season, alongside the ever-improving Takamoto Katsuta, who is the only driver to finish every rally in the points this season.

Asked if there was a possibility that Toyota could field five cars to potentially accommodate Lappi and Ogier for a full-time campaign, alongside the development entry for Katsuta next year, Latvala replied: “I don’t think five cars but ideally we would like to have the four cars like this year.” 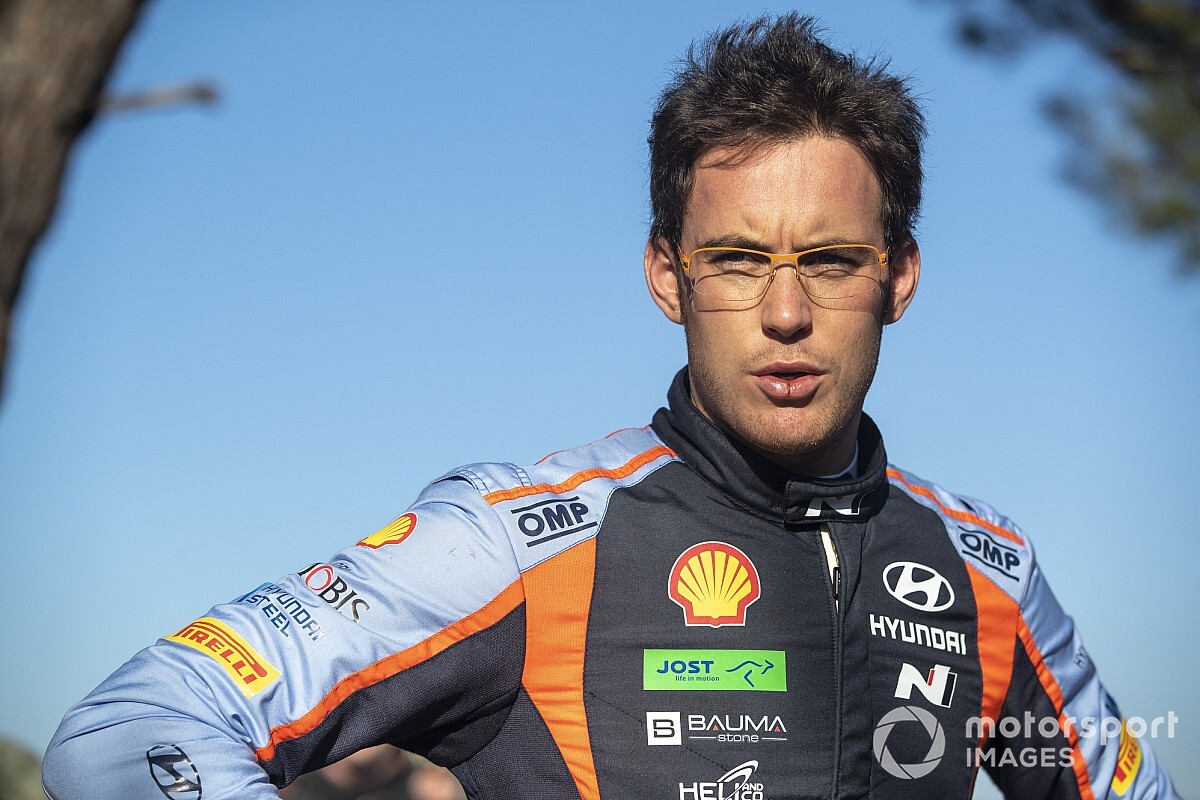 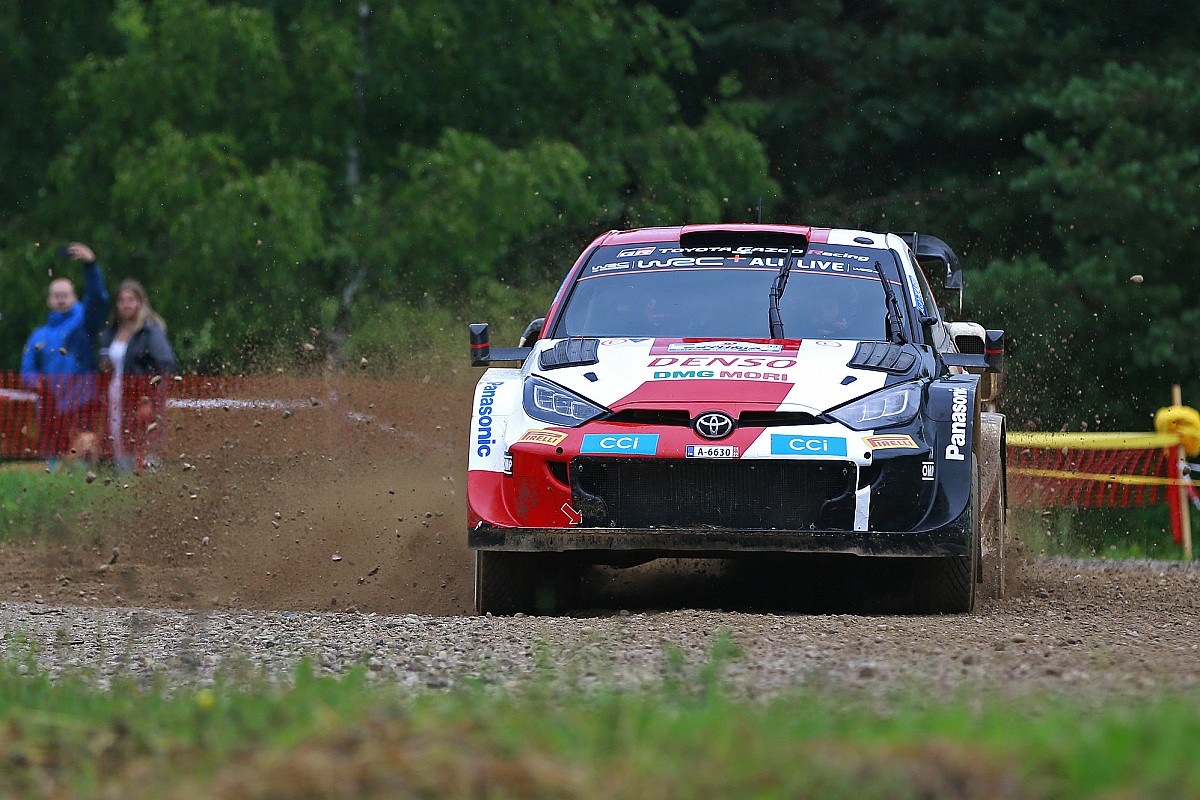 Rovanpera “doesn’t have anything to prove” at WRC Rally Finland 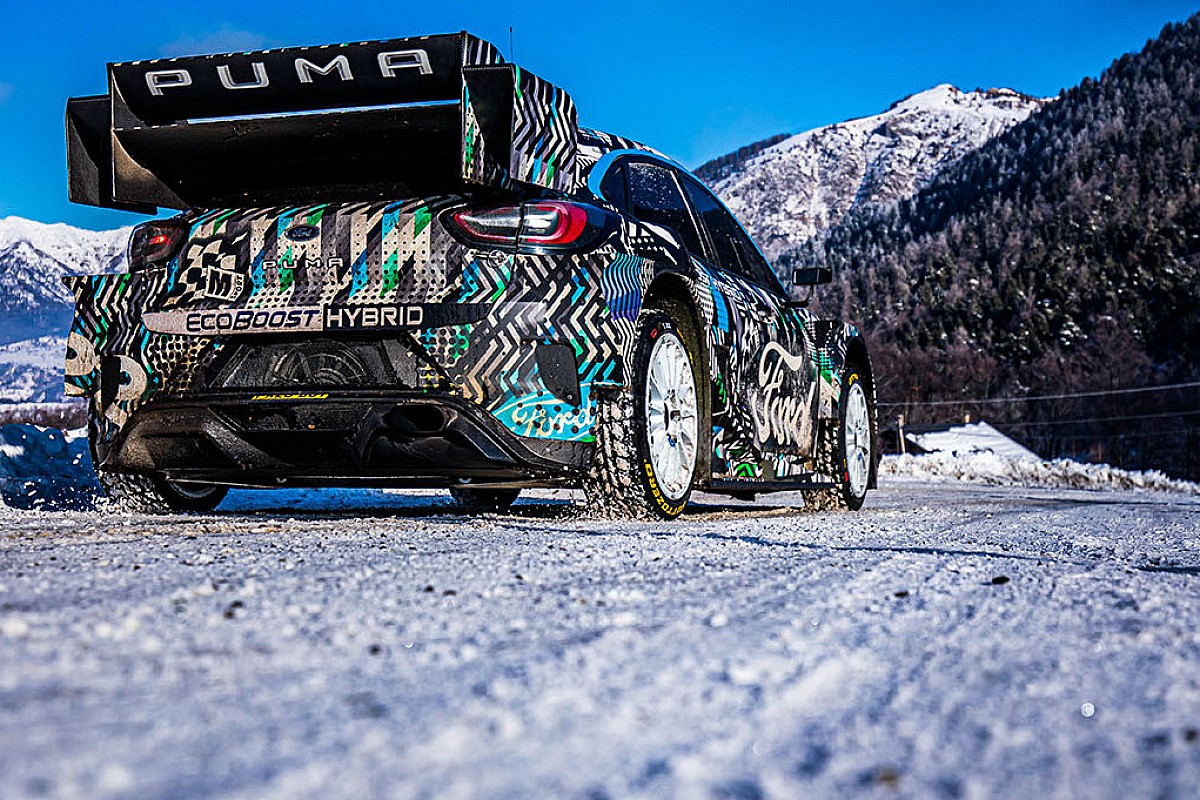 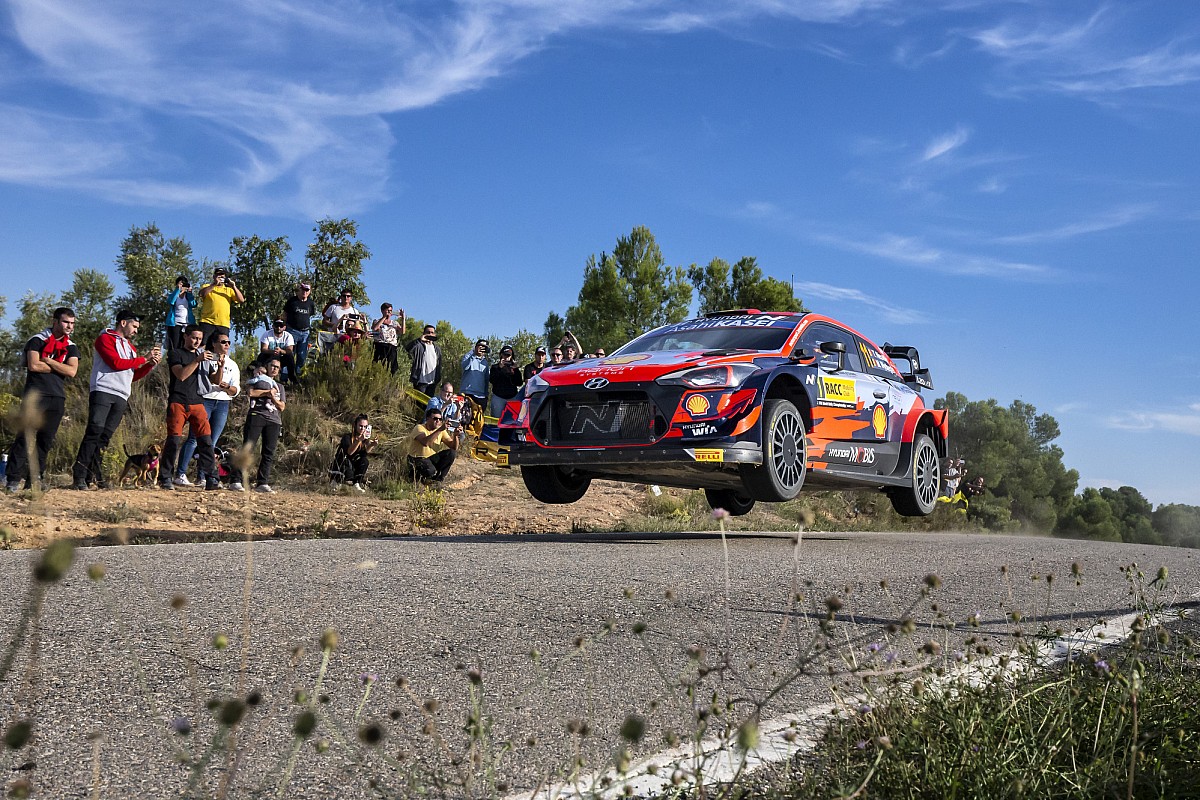 Spain WRC: Thierry Neuville in command as Ogier fights back