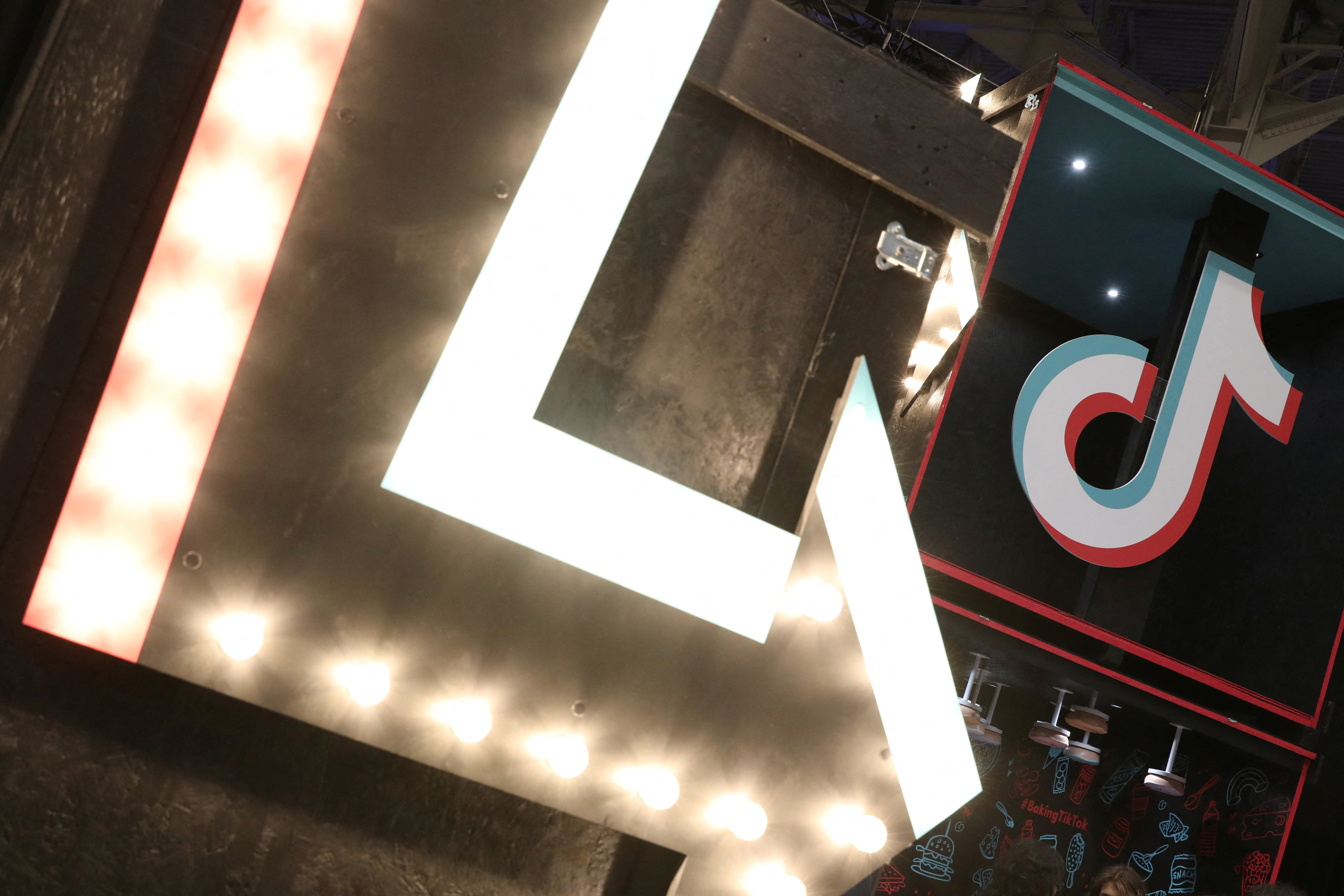 
Back in February, TikTok said it was working on new ways to certain types of content in an effort to ramp up its safety features for teens. Now, the company is sharing more about its rating system, called , which it plans to roll out “in the coming weeks.”

The company has compared its approach to the ratings systems used by the movie and video game industry. It’s meant to filter out videos with more “mature” themes from the feeds of its teen users. It will apply to videos that wouldn’t otherwise break TikTok’s rules but may be inappropriate for younger users of the app.

With the change, when teens between the ages of 13 and 17 encounter a video that contains “mature or complex themes,” they’ll instead see a notice that the video is age restricted. “When we detect that a video contains mature or complex themes, for example, fictional scenes that may be too frightening or intense for younger audiences, a maturity score will be allocated to the video to help prevent those under 18 from viewing it across the TikTok experience,” TikTok explains in a blog post.

The company didn’t share how it would determine these maturity scores, or what criteria it would use to classify its videos. TikTok noted that the feature is still an “early version” and that they plan to add additional capabilities in the future. Company executives have they also want TikTok users to be able to choose what type of content they are comfortable with.

In the meantime, the app is also adding a new way to filter out unwanted topics from their “For You” page. The update, also expected in the coming weeks, will enable users to mute certain words or hashtags they no longer wish to see videos about.

TikTok also offered an update on its work to avoid potentially problematic in its For You recommendations. The company previously said it was testing ways to avoid overloading people with a lot of content about topics that can be potentially troubling, like mental health or eating disorders. Now, TikTok says those early tests have been successful, and that users in the United States are less likely to see many videos about these topics at once. TikTok is now working on making the feature available in more countries and languages.