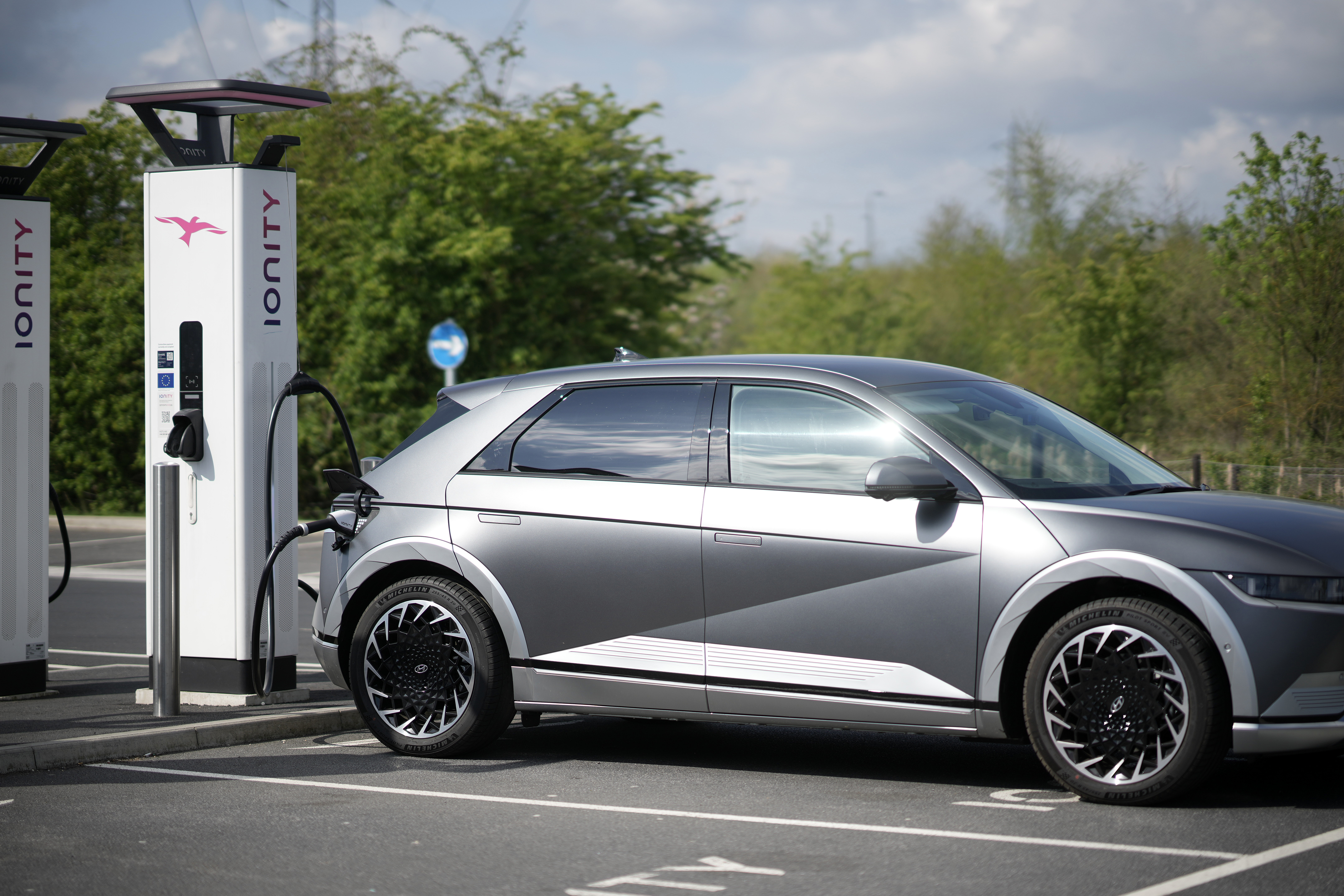 
The UK government has ended its plug-in car grant program effective immediately, it announced. The scheme first launched in 2011 with grants up to £5,000 ($6,089) or 25 percent of the cost of the car, but were gradually reduced to £1,500 ($1,827) where they sat until today. The grant ends on future sales, but will still be honored for any buyers that already applied for it.

The program had achieved its goal of kickstarting the UK’s electric revolution, the Department for Transport (DfT) said in a press release. It noted that sales of EVs increased from less than 1,000 in 2011 to nearly 100,000 in the first five months of this year alone. It added that EVs now offer “significant savings” over ICE vehicles due to the high cost of gasoline and diesel, and that owners can still get tax and other incentives.

“The government has always been clear the plug-in car grant was temporary and previously confirmed funding until 2022-23,” the government said. “Successive reductions in the size of the grant, and the number of models it covers, have had little effect on rapidly accelerating sales or on the continuously growing range of models being manufactured.”

The DfT now plans to focus on charging stations, but didn’t say if it planned to boost the £1.6 billion budget it had already set aside. It also pledged £300 million ($365 million) toward incentives on plug-in taxis, motorcycles, vans, trucks and wheelchair-accessible vehicles.

The UK promised to eliminate ICE vehicles by 2040 as part of its Road to Zero strategy designed to cut harmful emissions. However, some EU countries like Sweden or Ireland have more ambitious plans to hit that goal by 2030 and even earlier.

After the maximum rebate was cut from £2,500 to £1,500 just six months ago and restricted to eligible EVs to models under £32,000, the plug-in car grant program appeared to be on life support. Critics decried the reduction at the time and are likely to be scathing toward the grant’s complete elimination. Potential EV buyers motivated by record gasoline prices are also likely to be unhappy about the decision.

“We need to move the market even faster… which means we should be doubling down on incentives,” an industry rep told Autocar late last year. “Other global markets are already doing so whereas we are cutting, expecting the industry to subsidize the transition, and putting up prices for customers. UK drivers risk being left behind on the transition to zero-emission motoring.”