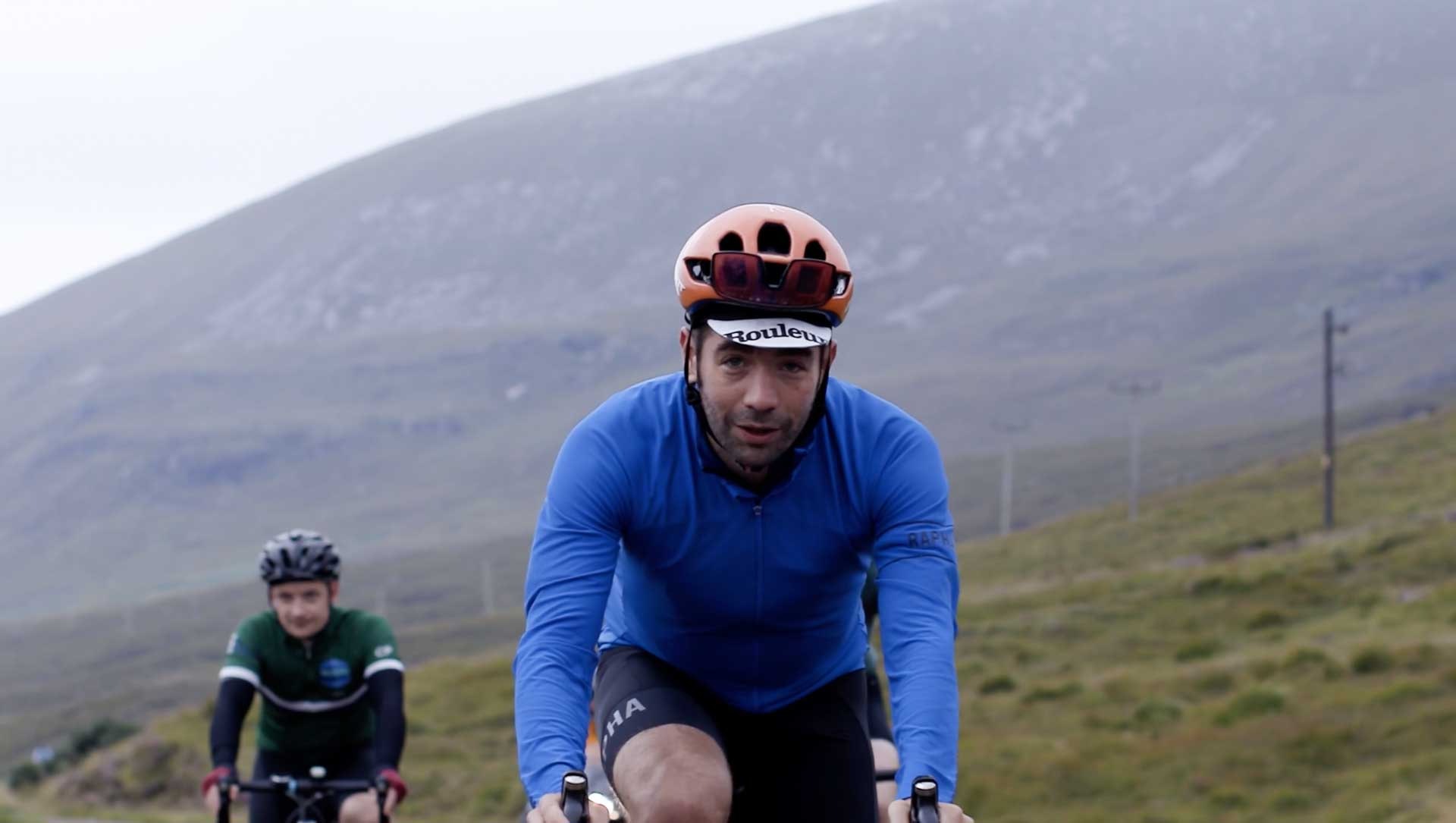 
‘The Ride On’ is a documentary by Will Nangle that follows the incredible story of a 32-year-old Scotsman, his diagnosis with life-altering Motor Neurone Disease and the journey that followed.

After his MND diagnosis, Davy Zyw set himself, his twin brother, and a close group of mates a challenge; to cycle 500 miles around the north coast of Scotland in just four days. Davy wanted to do this to help raise money for research that will help scientists gain a better understanding of the disease, and ultimately aid them in discovering a cure for it.

Due for release in the early stages of 2022 (you can watch the film’s trailer below), The Ride On explores what it’s like living with MND, the training for the North Coast 500 fundraising ride, and the emotions of the ride itself. From medical professionals and scientists to Davy’s friends and family, as well legendary long-distance cyclist Mark Beaumont, the film will contain a number of perspectives on Davy’s condition and on what it takes to push one’s self physically and mentally during those lengthy days in the saddle.

As Will’s website (willnangle.com) points out, the aim of the film is to help raise awareness for MND, showcase an inspiring story of someone living with MND, and to act as a show of support for a friend embarking on a new chapter in their life. Mark this down as a film you need to watch next year.

Long-Distance Cycling Routes In The UK | 6 of the Best

Everything You Need To Know About Bothies

What You Need To Know About Microadventures