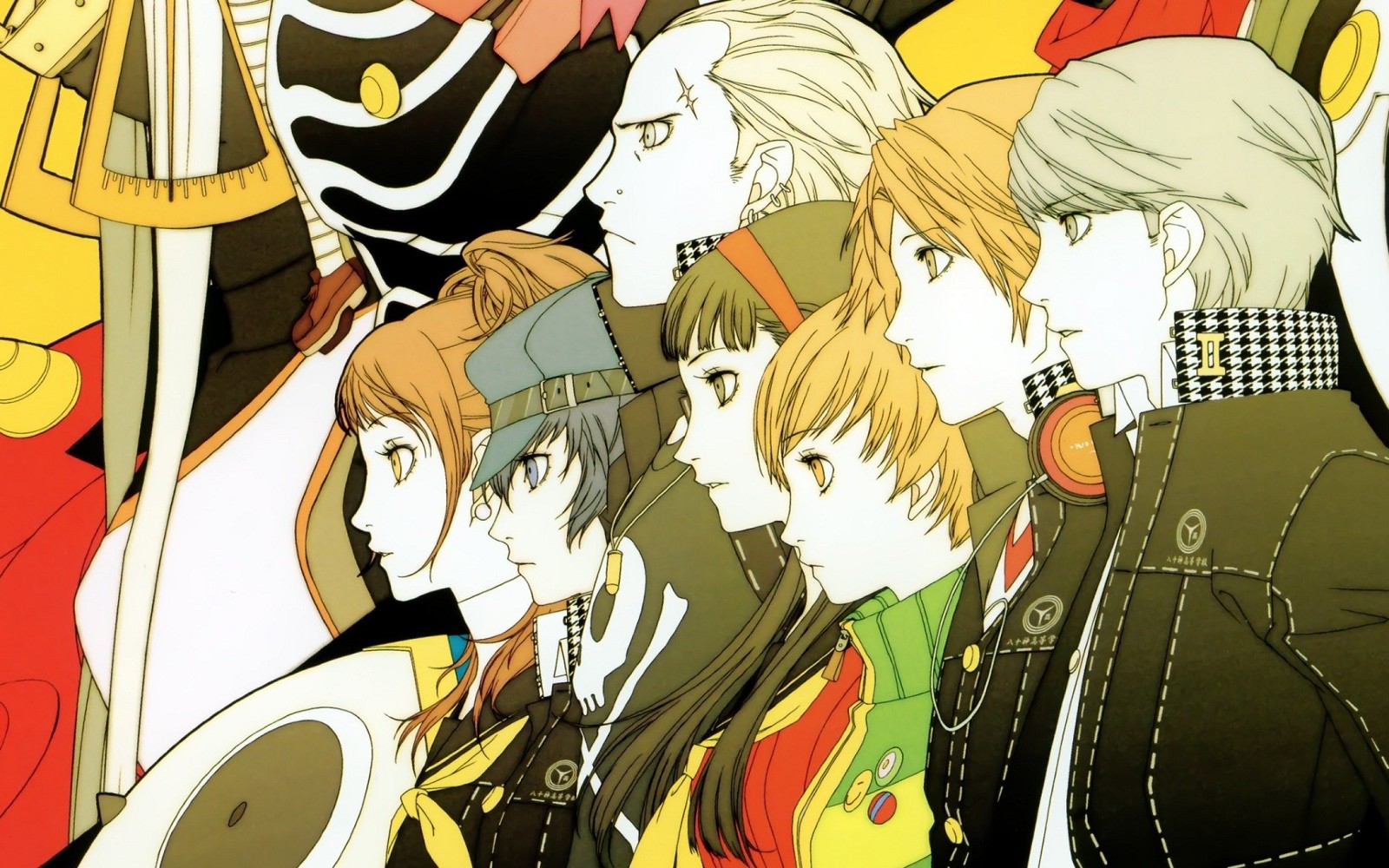 
Microsoft made a lot of western JRPG fans happy on Sunday when it shared it was working with Atlus to bring the Persona series to . Outside of , the franchise’s main entries have been exclusive to PlayStation consoles, limiting their accessibility. The good news is that expansion isn’t limited to Game Pass.

On Monday, Atlus said it would bring Persona 3 Portable, Persona 4 Golden and  to PlayStation 5. Additionally, P3P and P5R will join P4G on Steam, according to a press release the company shared with . Atlus didn’t announce a release window for the PS5 and Steam versions of those games. P5R heads to Xbox Game Pass on October 21st, with the other two games to follow sometime in 2023.

The expanded availability means a lot more people will have the chance to experience the Persona series. Before Sunday’s announcement, you had to go out of your way to play most of the games in the franchise. For instance, it was previously only possible to play Persona 3 Portable, which originally came out on the PSP in 2009, on PlayStation Vita. Persona 4 Golden, meanwhile, was only available on Vita before its PC release in 2020. As such, a lot of people turned to emulation to check out those games after the mainstream success of Persona 5.