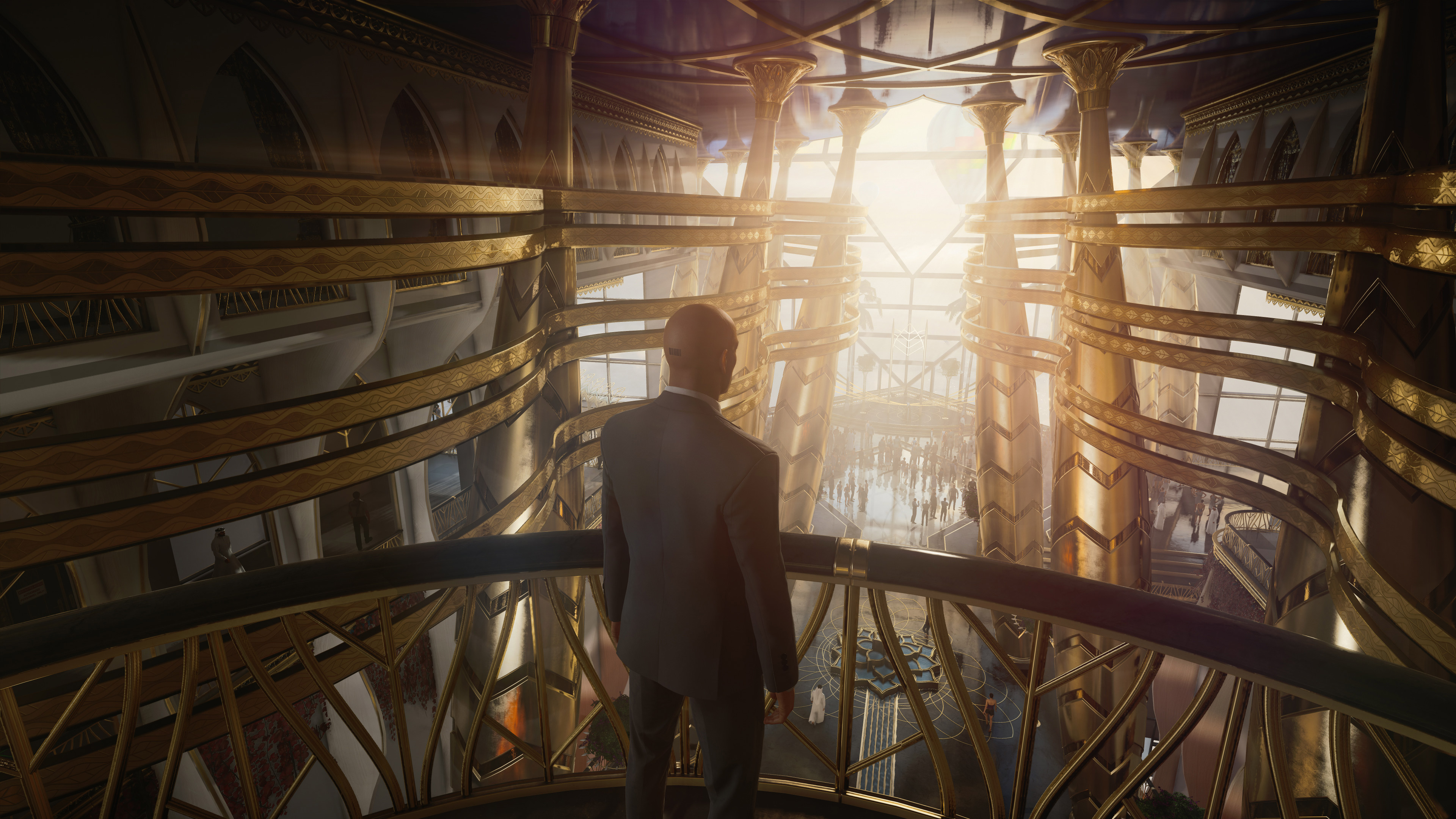 
On January 20th, IO Interactive will celebrate the in a style befitting Agent 47’s sharp suit. It will release a bundle of all three World of Assassination games on PlayStation 4, PS5, Xbox One, Xbox Series X/S and PC. What’s more, the bundle will be available to Xbox Game Pass, PC Game Pass and Game Pass Ultimate subscribers at no extra cost.

Hitman 3 will debut on Steam on the same day, one year after it arrived on Epic Games Store. Epic’s on PC might have for those who wanted to pull in locations from the first two games. In any case, you’ll soon be able to access the whole trilogy on Steam

Later this month, PC players can check out Hitman 3‘s virtual reality mode. Given that owners of the previous two games can access locations from those titles, you’ll be able to play the entire trilogy in VR. The virtual reality mode has been since last January.

IO has also laid out some of its content plans for Year Two of Hitman 3. In Elusive Target Arcade, each contract will challenge players to take down multiple Elusive Targets in a certain order, with some complications added for good measure.

Unlike standard Elusive Targets, which you only get one shot at, Arcade contracts are permanent additions to the game. The twist is that, if you fail a contract, you need to wait 12 hours before you can try again. IO says this will help Arcade contracts retain the high-stakes spirit of Elusive Targets. Three Arcade Contracts will be added on January 20th, with more to follow later in the year.

Another new mode called Freelancer is coming to Hitman 3 this spring. It includes a customizable safehouse where you can plan out missions. That’s important, because the mode has roguelike elements. If you take gear out on a mission and don’t return with it, that equipment will vanish from your inventory. However, you’ll be able to acquire weapons and items from Suppliers that you find in mission locations.

Later this year, IO will add a ray-tracing mode to the PC version of Hitman 3, which will work with locations from the other games. The studio also plans to harness , Intel’s answer to NVIDIA DLSS and AMD FSR upscaling tech, as well as variable rate shading to boost performance.

Even though IO Interactive has another exciting project in the works , it’s nice to see the studio giving Hitman fans plenty to look forward to as well.