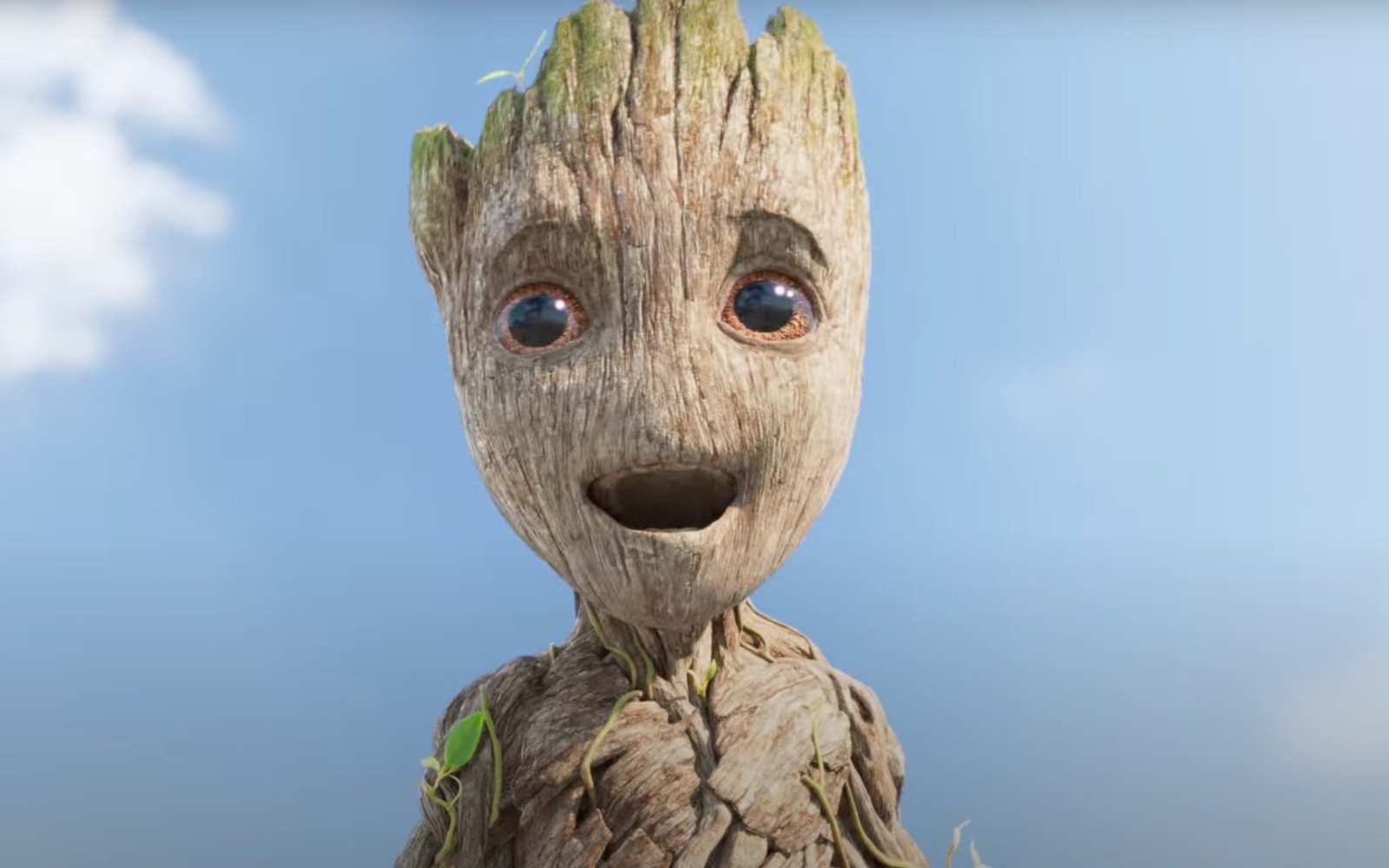 
Ahead of the show’s , Marvel has shared the first trailer for “I Am Groot.” Shown off at San Diego Comic-Con, the clip features the loveable Groot up to his usual hijinks. We see the tiny humanoid tree dancing and trying on new outfits. At one point Groot even gets into a fight with an army of even smaller aliens only to resolve the conflict with a fart.

animator Kirsten Lepore wrote and directed I Am Groot, with Guardians of the Galaxy’s James Gunn serving as executive producer and Vin Diesel reprising his role as the voice of Groot. The show takes place before the events of the recently released Thor: Love and Thunder. All five episodes of the series will be available to watch through Disney+ on August 10th. According to , I Am Groot will get an additional five episodes at a later date.