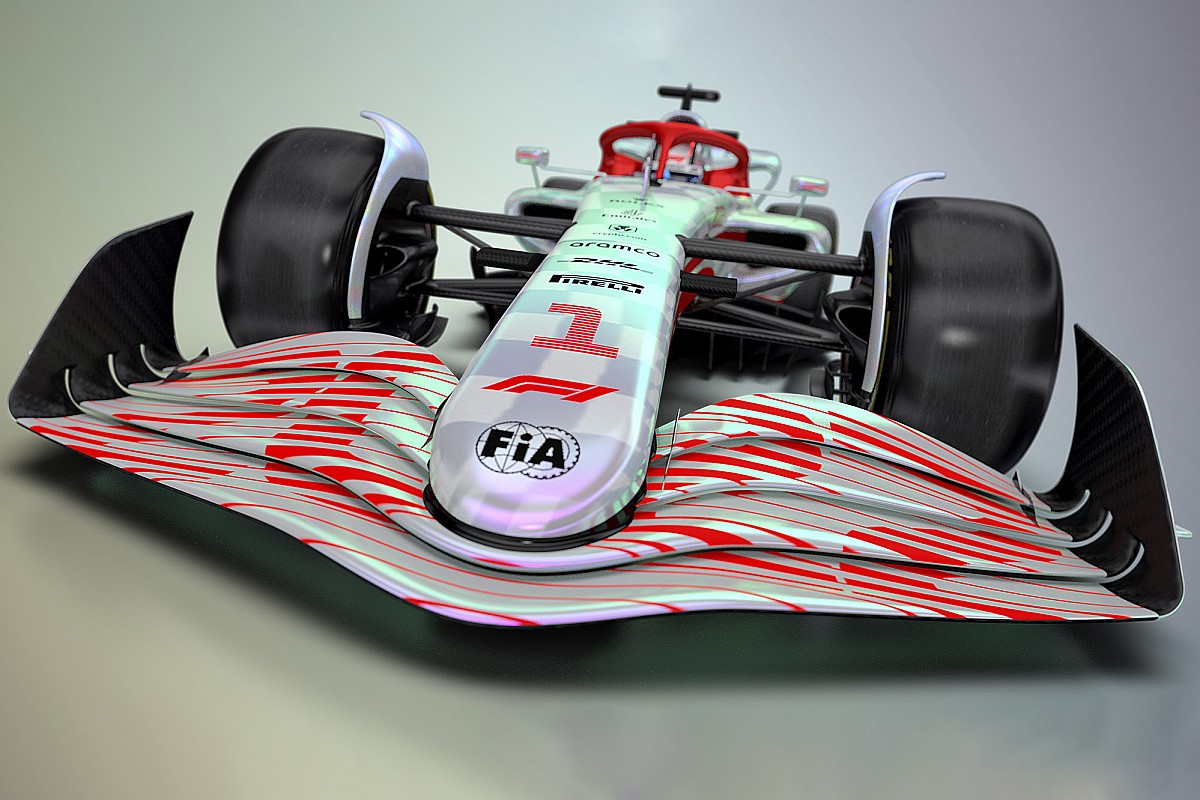 Delayed by a year, the all-new design will see F1 return to ground effect aerodynamics for the first time in over three decades, with an emphasis on reducing the turbulent wake created by each car in order that they can race one another more closely.

The car presented bears a significant resemblance to the scale model shown in 2019 but does have a number of changes that signify how teams will find pockets of performance in what is otherwise a more largely restrictive set of regulations.

Certain aspects of the car’s overall design are a drastic departure from what we’ve become accustomed to over the years, with the front and rear wings, nose and sidepods all more stylised in an attempt to improve the aesthetics.

The front wing is more limited in its capacity than in the sport’s recent past, with a swooping endplate reminiscent of 1980’s machinery, paired in this instance with upwardly curving dive planes.

The combined brake duct fence and wheel wake deflector deployed on this variant features a slot, suggesting that teams will look to customise these, in order to improve flow around the front tyre and further influence the performance of aerodynamic surfaces downstream.

The size and shape of the sidepod inlet will obviously be different depending on how each team balances their aerodynamic demands with the cooling requirements of their given power unit, with an array of designs likely emerging, just as we have now.

Although a large percentage of the downforce generated by these cars will come from the large underbody tunnels, of which we can see the dramatic contouring being used, there still appears to be some additional scope for aerodynamic development on the edge of the floor too, with a long flap present.

This has been a cottage industry over the last few years, as teams search for ways to better align the airflow before it reaches the rear tyre in order to limit the lateral flow of air into the diffuser as the tyre deforms.

And, while the combination of the 18″ wheels and shallower tyre wall should produce less of this turbulence, teams will still look for solutions that reduce it further still, in order that the downforce created by the underfloor tunnels is more consistent and incredibly potent.

The rear wing is again very different to what we have been used to seeing over the last few years, with not only the lower beam wing making a return after an eight-year absence but a much more stylised approach to the design of the endplate and wing elements too.

Far from just being an exercise in aesthetics, this is also a genuine attempt to reduce the drag created by the assembly, with the tip vortex usually created here largely nullified.

It’s worth remembering that, while F1 will look at ways to eradicate DRS in the future, it will remain in place for 2022 and it has to be accounted for in the design of the rear wing too.

The full-scale car was also displayed with a different set of wheel covers, which return to the sport for the first time since 2009, once again indicating how teams will be able to find performance that suits their overall objectives. 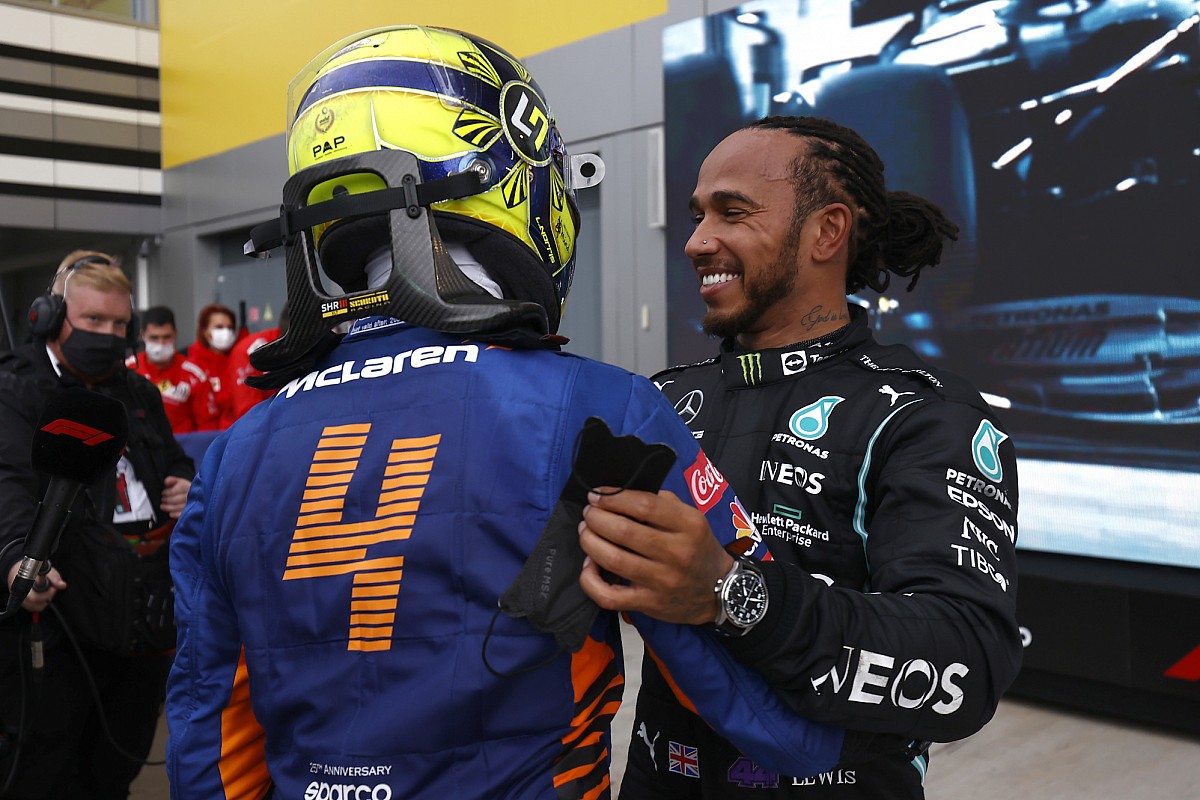 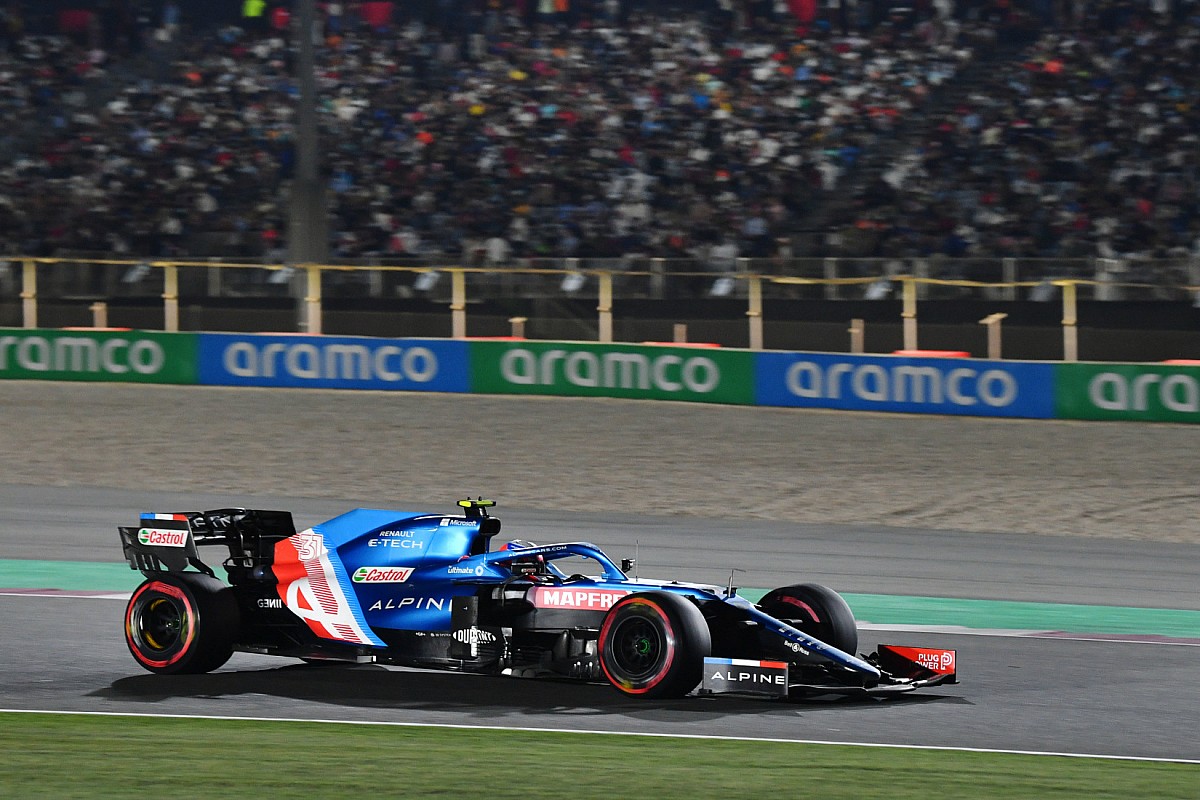 Ocon “glad” to repay Alonso for Hungary with Qatar defence 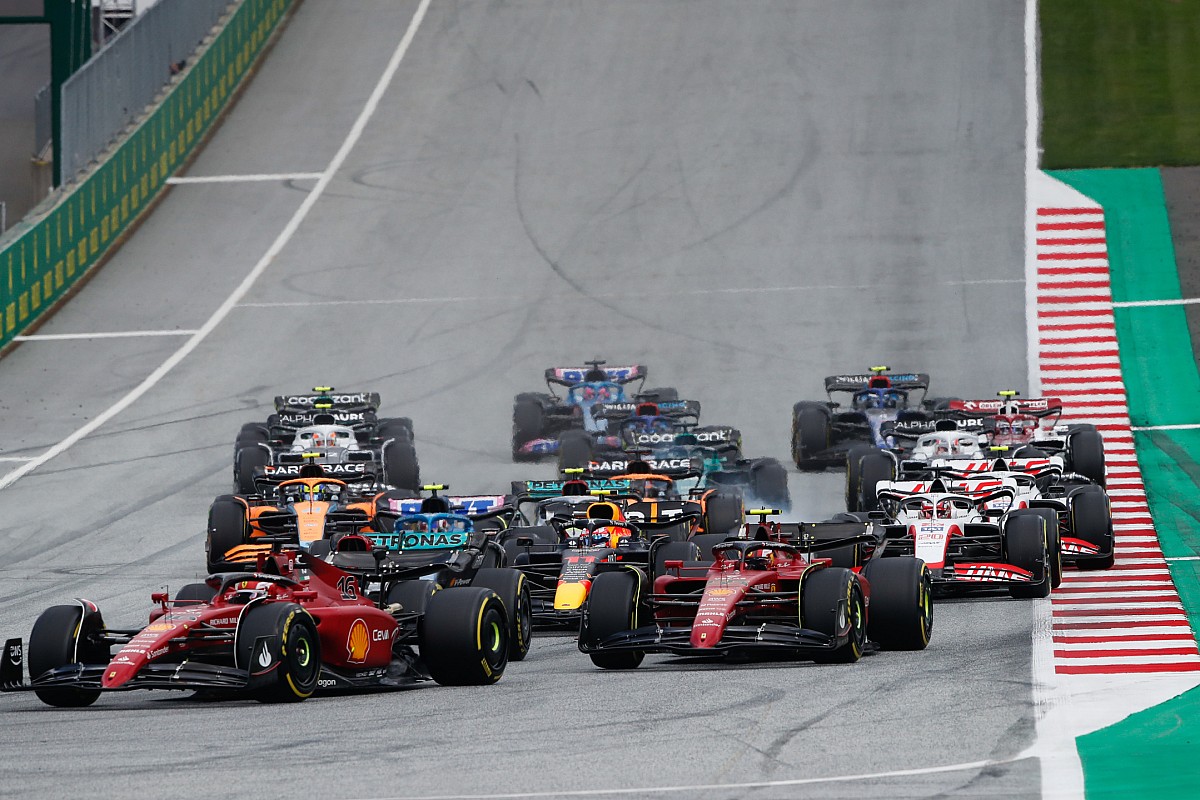 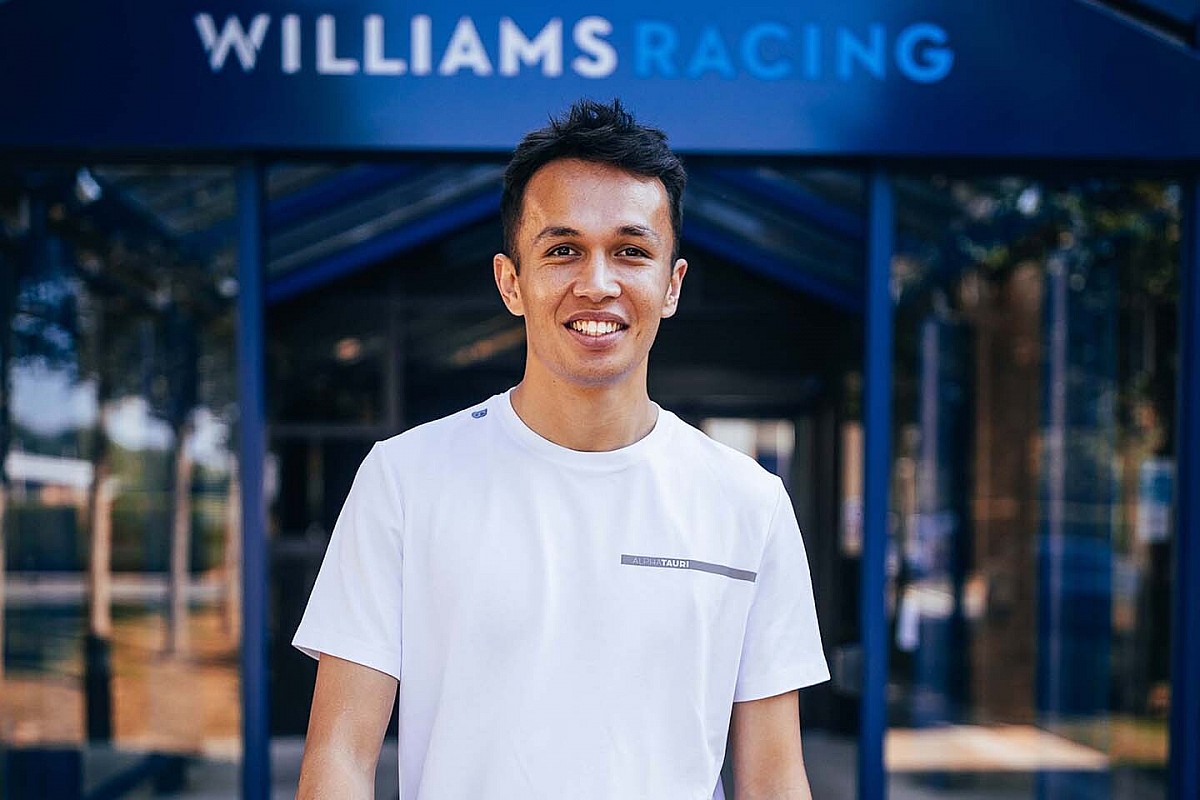