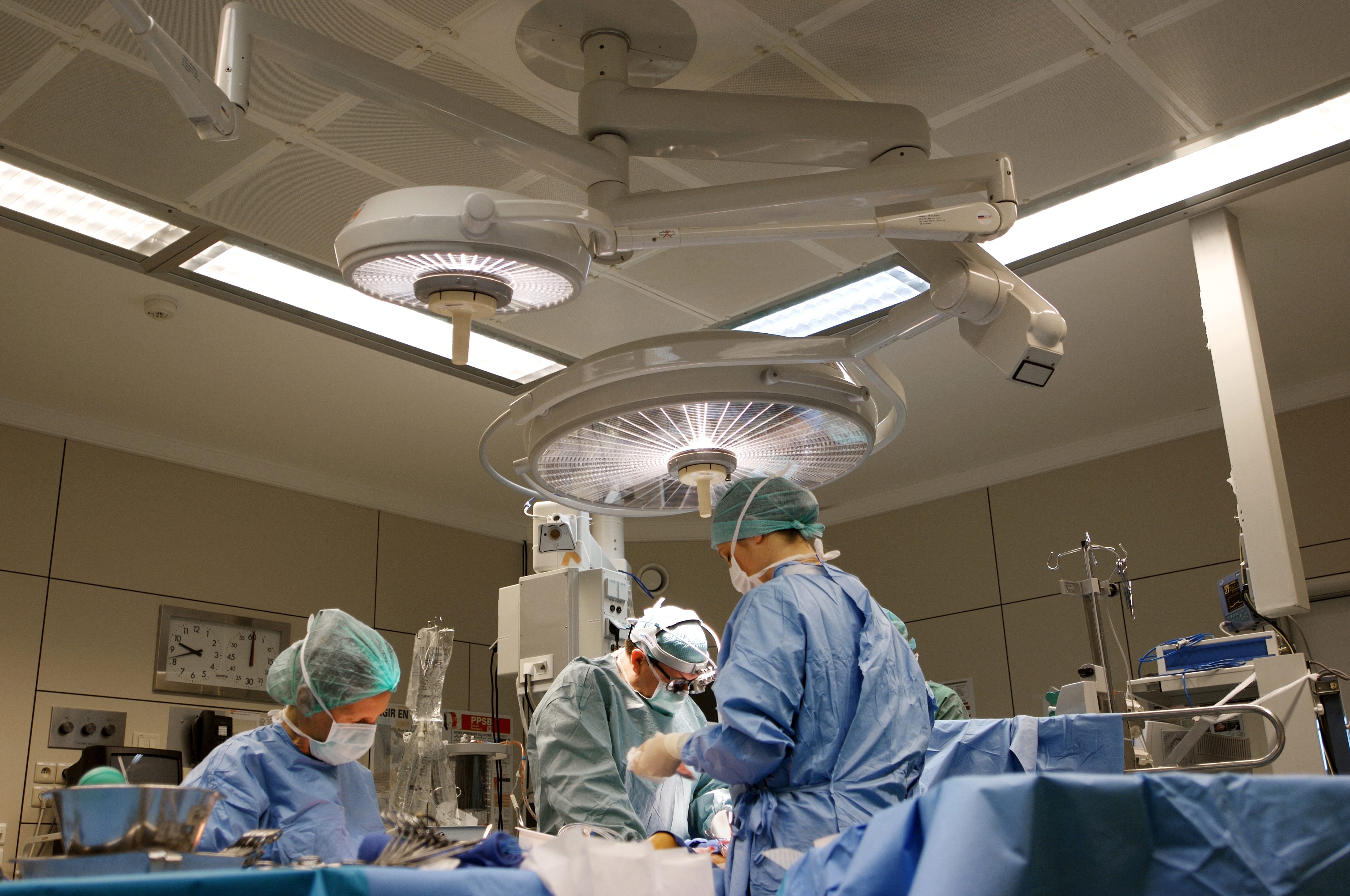 
In a desperate effort to save the life of a 57-year-old man, doctors at the University of Maryland School of Medicine have accomplished a medical first. Per , this past Friday, surgeons successfully transplanted a pig heart into a patient as part of an experimental procedure.

In doing so, they showed a genetically modified animal organ could survive and function within the human body without immediate rejection. Three days after the procedure, David Bennett, the individual who underwent the surgery, is alive and “doing well,” according to the hospital.

The Food and Drug Administration authorized the procedure on compassionate grounds. Bennett was ineligible for a traditional heart transplant and had run out of other options. “It was either die or do this transplant. I want to live. I know it’s a shot in the dark, but it’s my last choice,” he said in a statement before doctors operated on him.

Scientists have tried to save humans with animal organs for decades. One of the most notable attempts occurred in 1984 when doctors grafted a baboon heart into , an infant born with hypoplastic left heart syndrome. The congenital disorder left her body incapable of circulating blood properly. Baby Fae, as she was better known, survived for 21 days before her body eventually rejected the transplanted organ.

According to The New York Times, what makes this latest procedure different is doctors used a heart that had been genetically modified to remove four genes that encode a molecule that causes the body to reject the orphan organ. They also inserted six human genes to make the immune system more tolerable of the foreign tissue. Whether the experiment represents a breakthrough will depend on what happens next. Bennett’s body could still reject the pig heart. For the moment, however, he’s alive, and doctors are understandably excited about what this could mean for patients.

“If this works, there will be an endless supply of these organs for patients who are suffering,” Dr. Muhammad Mohiuddin, scientific director of the University of Maryland School of Medicine’s xenotransplantation program, told The Associated Press. That would be a dramatic change from the status quo. According to the , more than 100,000 people are on the national transplant waiting list, and 17 individuals die every day waiting for an organ transplant.