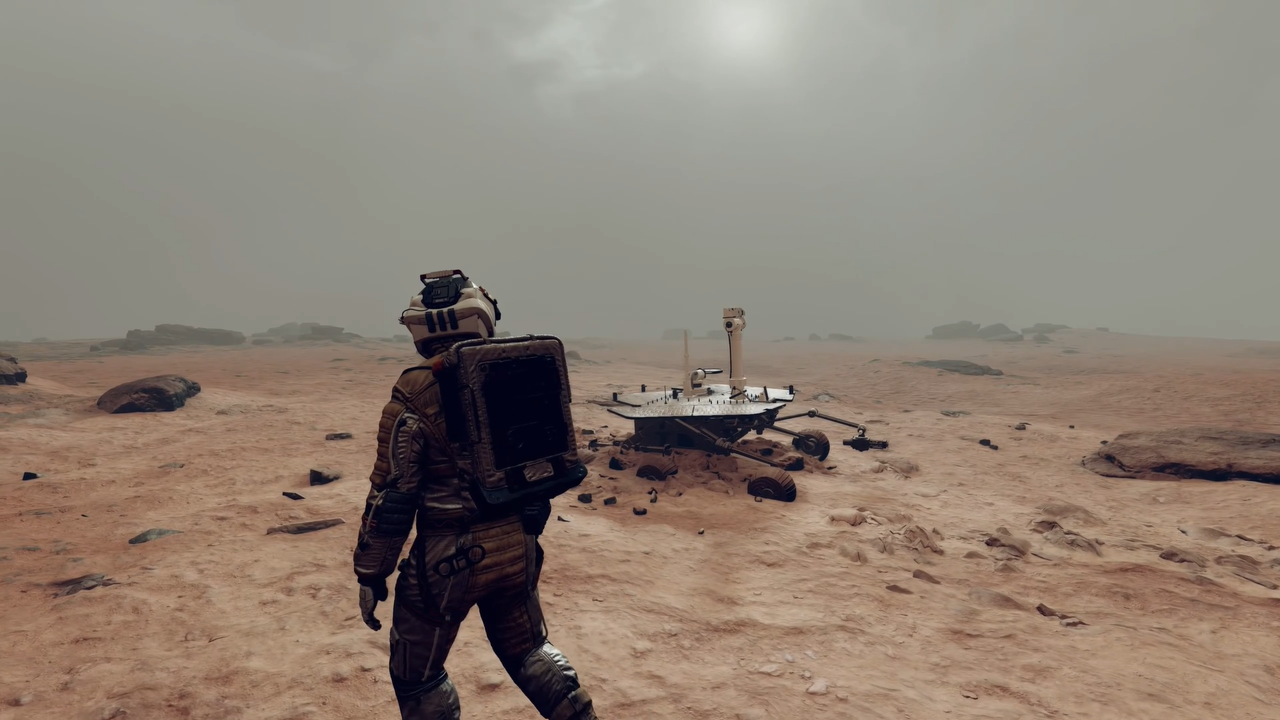 
Starfield fans seem to have spotted our own solar system in Starfield, alongside real-life NASA projects – which means Earth may be explorable.

Reddit users are scanning every second of gameplay revealed during the Xbox Bethesda Game Showcase and believe they’ve found evidence that players will be able to visit Earth in the 24th century. During a section of the showing, in which Bethesda’s Todd Howard explained that Starfield has more than 1,000 planets to explore, users spotted that our solar systems, Sol is seemingly one of the systems that players can travel to.

With each planet in each system fully explorable, it seems a safe bet to say that Earth is among them – but what state we find it in is a different question entirely. Starfield is set hundreds of years in the future, so Earth could feasibly be a markedly different place.

An image of Starfield’s explorable systems, including a listing for Sol. (Image credit: Bethesda)

As well as the spotting of Sol, Reddit users v0id404 (below) and 18L posted screenshots of gameplay in which the player is walking on what appears to be Mars. Not only does it look like the Red Planet, but a lookalike of NASA’s Opportunity rover is also buried in the sand.

Sent to Mars in 2003, Opportunity is considered one of NASA’s most successful missions following 14 years of exploration, with a dust storm finally wiping it out in 2018. No one knows exactly what happened to the rover – whether its solar panels were covered in dust or it was completely destroyed – but it seems players can rediscover it in Starfield.

Bethesda showed off plenty more of the game during its presentation, including combat and dogfighting, the immense amount of customisation, and a story trailer too. Fans will no doubt continue analysing and speculating about Starfield until it is finally released in 2023.