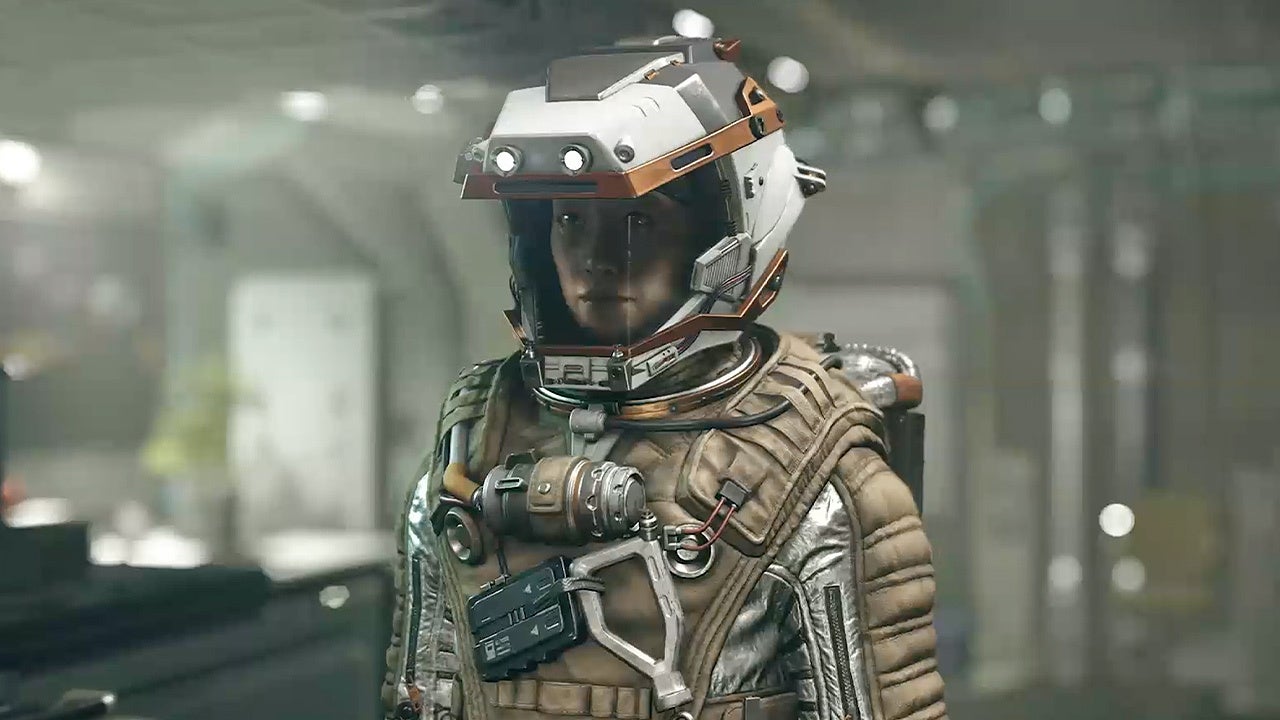 
Fans were treated to an extended look at Starfield during today’s Xbox + Bethesda Showcase today, including an in-depth look at the character customization and ship building, which were shown for the first time.

Bethesda’s character creators have long been a core part of their appeal, allowing players to assume a variety of different identities as they explore wastelands, fantasy worlds, and now space.

It’s not just your character’s physical appearance you’ll be changing. Touted as Bethesda’s most complex character creator ever, the trailer revealed a large number of available traits, including:

Bethesda also revealed a large number of backgrounds, including the following:

As usual the character customization will include familiar elements such as the ability to choose between thin and muscular body types, head types, and other elements.

On top of the character customization, director Todd Howard also announced that Starfield will allow players to build their own starships with which to journey through the stars, and a base in which to store them. Beside being able to define elements like engines and weapons, it will be possible to recruit your own crew. What’s more, Starfield will allow you to pilot your ship and battle enemies in space.

Aside from customization, the extended showcase also revealed Starfield’s ground combat, RPG conversations, and overall story. Howard also promised more than 1000 planets to explore ⁠— an astounding number that brings to similarly ambitious games such as Elite Dangerous and No Man’s Sky.

Starfield’s ambition likely explains why it was delayed into at least 2023 after previously being promised for November 2022. A new release date was not revealed during the showcase.