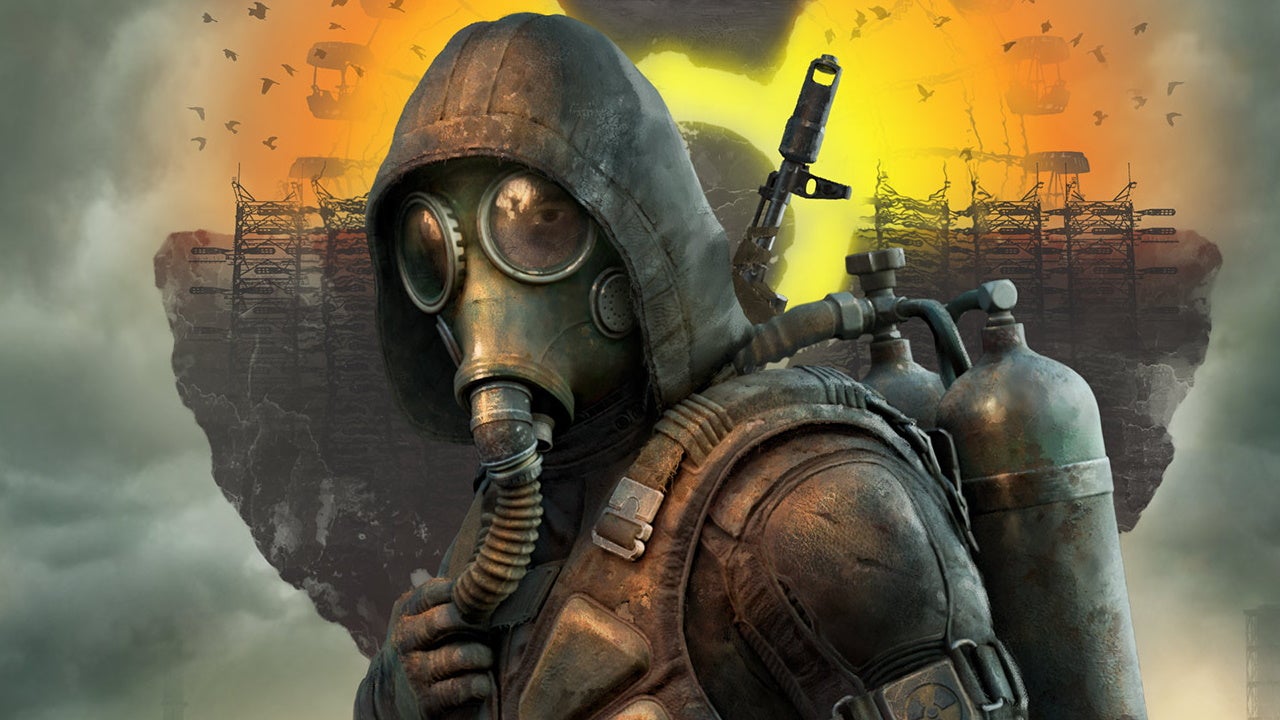 STALKER 2 developer GSC Game World has taken the decision to delay the game until later this year.

As announced on Twitter, the developer has notified its fans that STALKER 2’s new release date has been shifted back to December this year.

“We have made a decision to postpone the release of STALKER 2: Heart of Chernobyl to December 8, 2022,” reads a statement from the development team.

“These additional seven months of development are needed to fulfill our vision and achieve the desired state of the game. STALKER 2 is the biggest project in the history of GSC, and it requires thorough testing and polishing. We are convinced that development should take as long as necessary, especially in the case of such a project.”

The delay to STALKER 2 will likely come as a disappointment to some fans, some of which have been anticipating the game’s release for almost a decade now. STALKER 2 has seen a rather bizarre and tumultuous development cycle over the years, having been initially announced in 2010 only to then be cancelled just a year later. In 2012, reports then surfaced that the game was “currently in development” without a release date before news broke in 2018 that GSC was developing the sequel.

Elsewhere in the statement from GSC, the team notes that the decision to delay the game “has not been an easy one”, but that it will hopefully allow them to deliver a game “that can live up to the expectations”. The statement ends by explaining to fans that further information, updates, and showcases for the game will be coming in due course and that the team has an “exciting and important year ahead.”

For more on STALKER 2, make sure to check out this article detailing how GSC Game World revoked a decision to incorporate NFTs into the game after fan feedback on the topic received notable backlash.