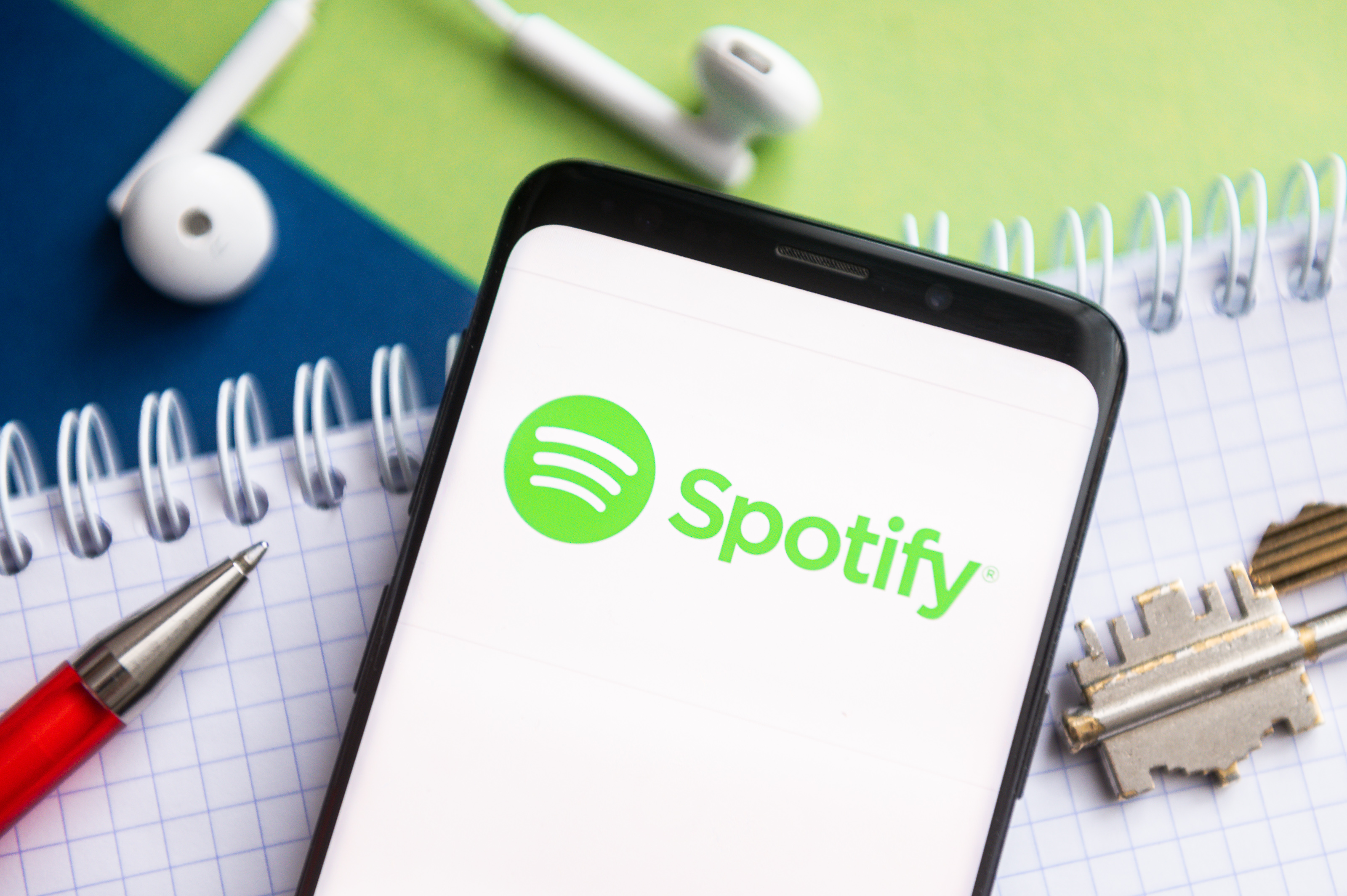 
Spotify could soon be home to a lot more audiobooks. The streaming service has acquired audiobook platform Findaway, the companies announced. Terms of the deal were not disclosed, but the acquisition suggests Spotify is looking to build out its own library of audiobook titles.

Findaway is an Ohio-based company that boasts a catalog of more than 325,000 titles, according to its website. The company with Apple, Amazon and other retail heavyweights, and also makes tools for audiobook creators. While it’s not yet clear how Spotify might integrate Findaway’s catalog into its own service, the company said in a statement that the deal would help it “quickly scale its audiobook catalog” and create new opportunities for authors and publishers.

The acquisition isn’t Spotify’s first foray into audiobooks. The company has previously experimented with a handful of public domain classics, and a audiobook at the start of coronavirus lockdowns in 2020. But the acquisition signals the streaming platform now has much greater ambitions in the space. The move also echoes Spotify’s approach to podcasts, as the company used a to build out its and creation tools. So while it’s so far unclear what exactly Findaway means for Spotify subscribers and would-be audiobook listeners, it seems there are a lot more audiobooks in the company’s future.