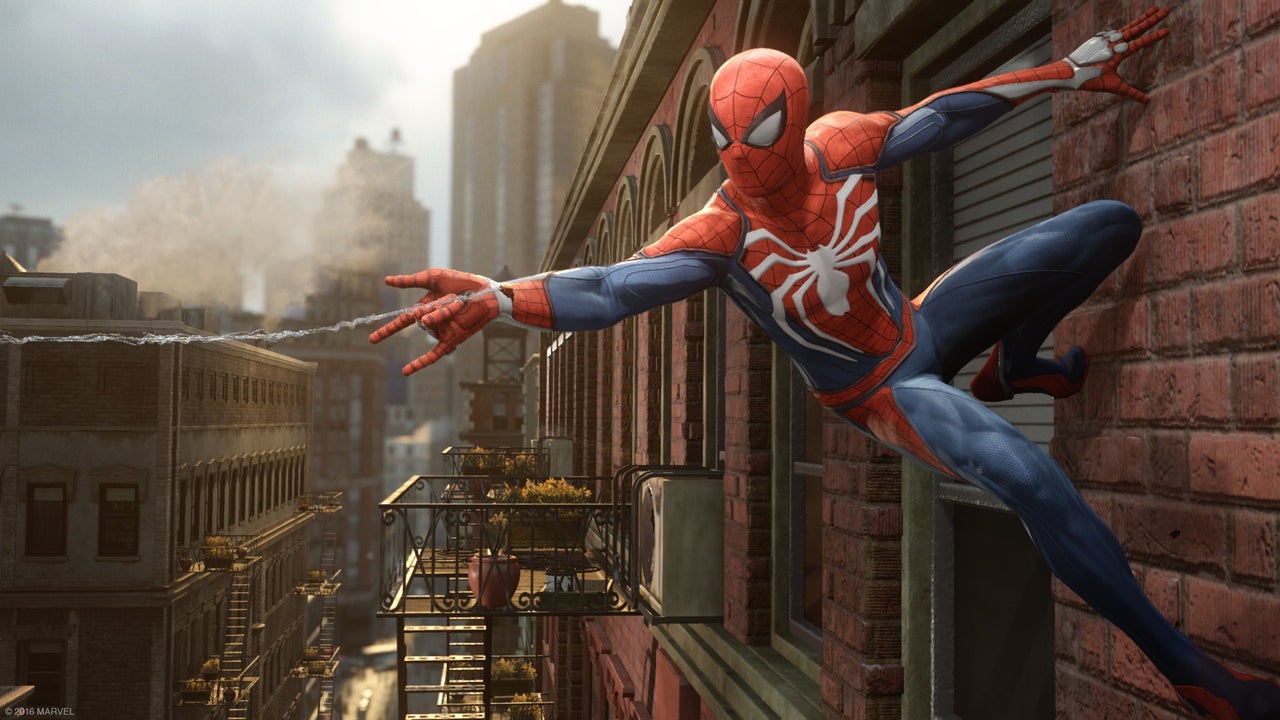 A prominent Spider-Man modder has worked on an experimental first-person mode for the game, showing off web-swinging from the (slightly nausea-inducing) perspective.

YouTube user jedijosh920 first released gameplay of the mod with a fixed camera perspective, meaning the first-person view is steady as Spider-Man swings around New York.

This version is probably more comfortable to use but does come with some caveats, as when the player performs tricks and flips in the air, the fixed perspective meant his body will flash up in front of the camera instead of reacting more naturally.

Fans therefore called for the fully accurate version, where the camera would move exactly with Spider-Man’s eyeline and, for better or worse, jedijosh920 delivered. The next video they released does exactly that, showing every movement of the head as Spider-Man climbs up walls, dives from skyscrapers, and flips and twists in the air.

The result is pretty impressive, (presumably) recreating exactly what it looks like to be the superhero swinging around New York. That being said, it’s also a tough watch for those who get motion sickness easily, so viewer beware.

It’s not the only mod added to the PC version of Spider-Man, as Stan Lee and other characters including Mary Jane, Vulture, and Kingpin have been made playable protagonists.

Modding is just one of the inevitable consequences of Sony putting Spider-Man on PC, alongside rigorous searching through files that have already revealed what appears to be a scrapped multiplayer mode and plans for a PlayStation PC games launcher.

Other Sony games have received similarly wacky mods after being brought to PC. God of War protagonist Kratos, for example, has been put up against Halo’s Master Chief and someone even made a Simpsons Hit and Run mod.