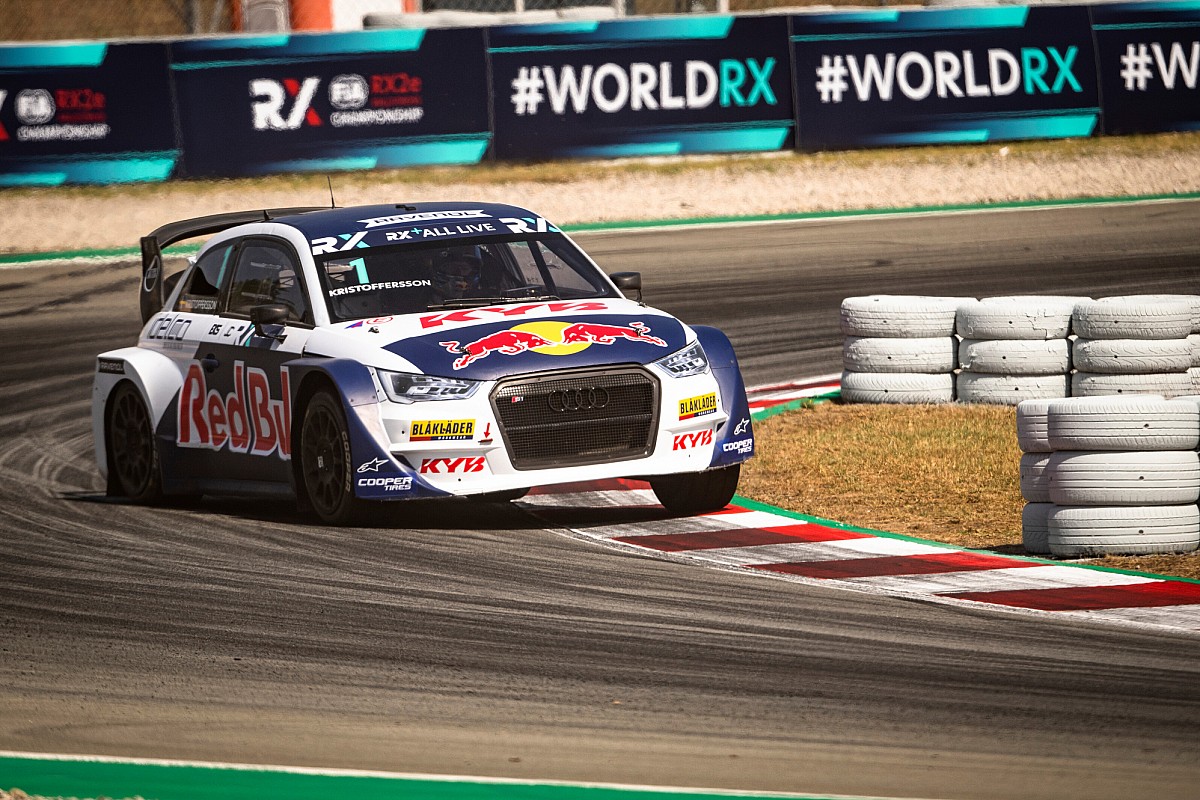 The Swede had topped the overall order having set the fastest time in each of the first two sessions at the Circuit de Barcelona-Catalunya, but Stewards Decision No.10 at 20.45 announced Car #1’s disqualification from Q1 for the FIA Data logger not being connected, and thus no data could be read by the FIA technical delegates after the session.

The Stewards received a report from the FIA Technical delegate, then heard from KYB EKS JC team representative, Team Principal Joel Christoffersson as event Summons No.03.

The FIA data logger system, supplied by Marelli, is used to store data from competing cars in the top-flight World Rallycross Championship RX1 category. All cars in the series use homologated ECUs, to control the use of banned aids such as traction control.

However, because Kristoffersson’s disqualification is from Q1 and he maintains his Q2 time, he will continue to race in the final race of Q3 on Saturday afternoon. 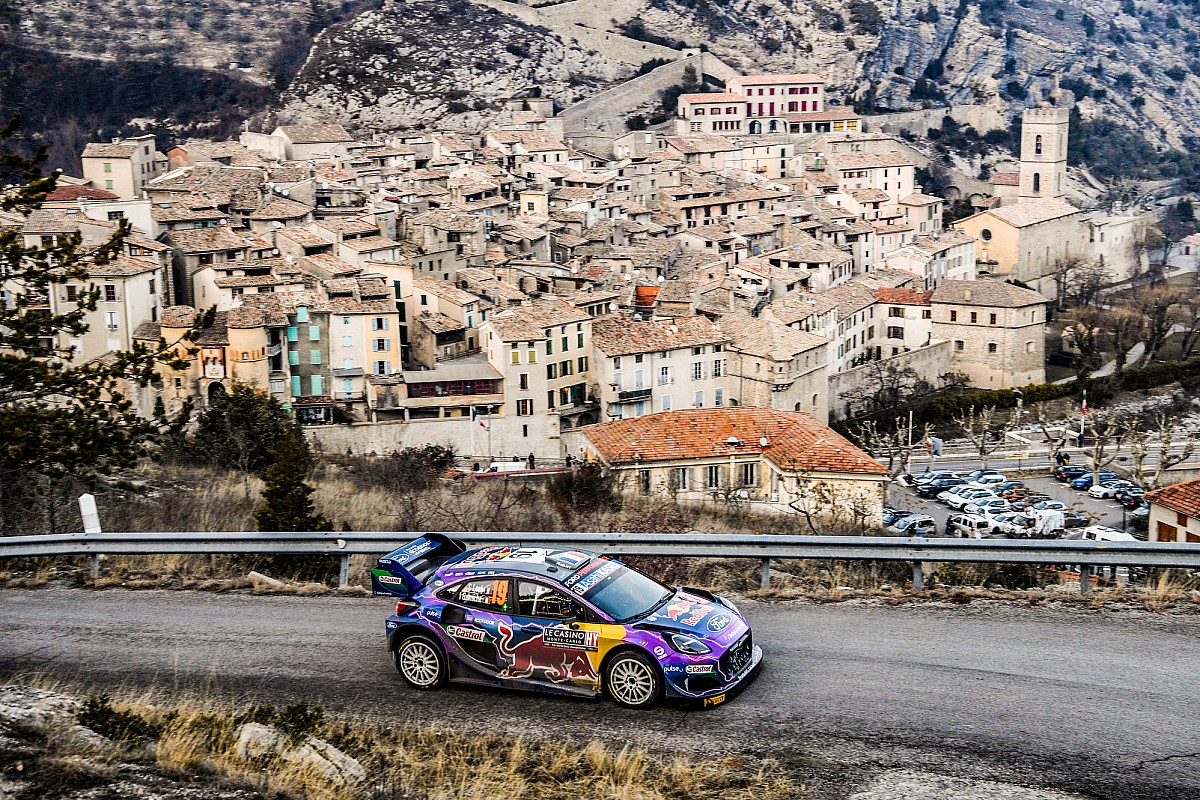 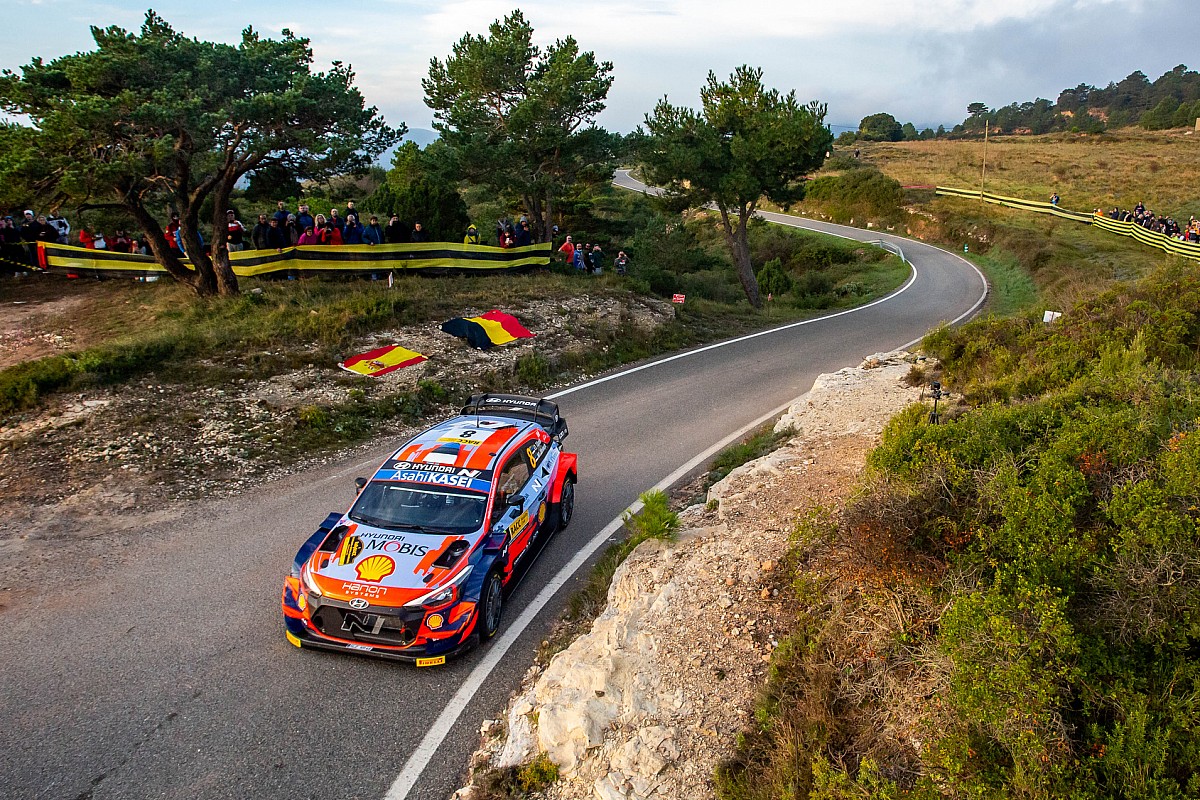 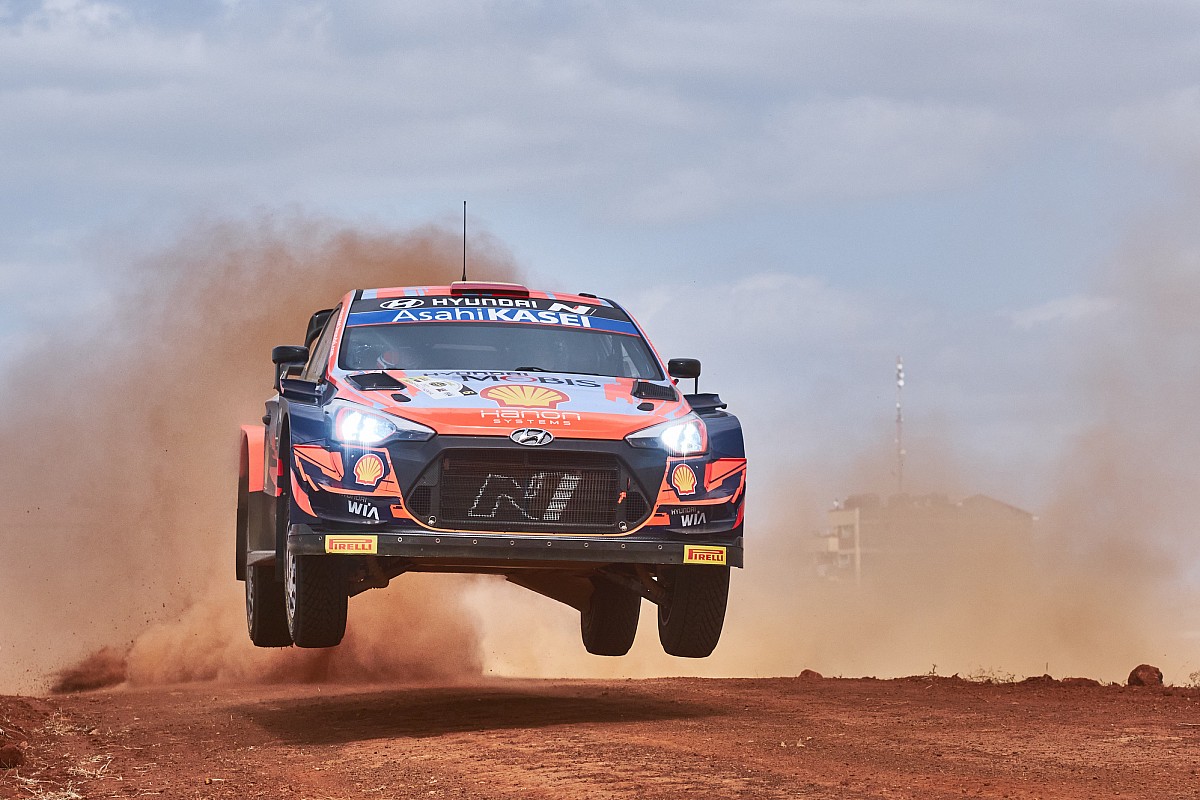 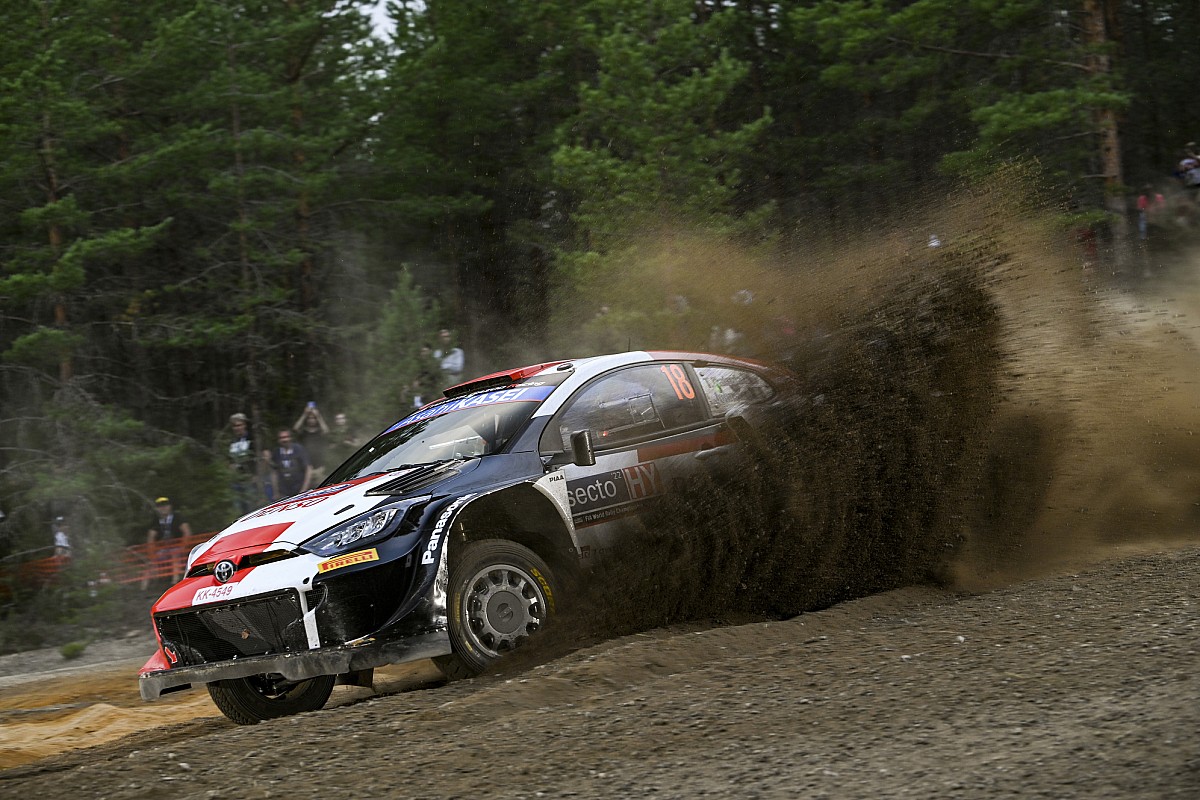