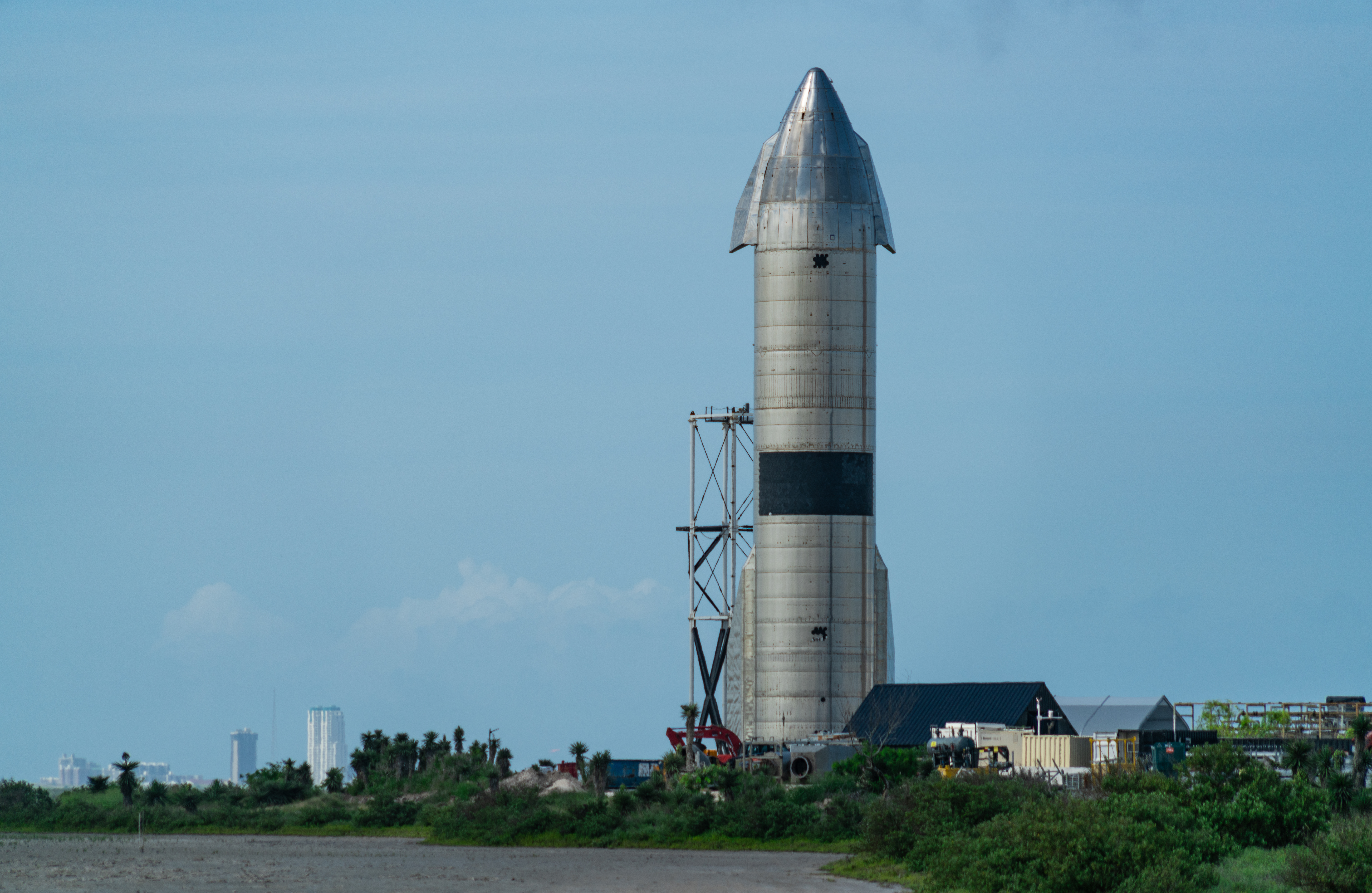 
SpaceX has long been gearing up for the Starship’s first orbital test flight, but that significant milestone may be delayed yet again. A Super Heavy booster designed for its massive launch vehicle has exploded at the company’s Boca Chica, Texas facility. According to NASA Spaceflight, which uploaded a video of the incident, the booster caught fire while the company was testing its Raptor engines. As Gizmodo notes, Super Heavy’s current prototype, the Booster 7, is equipped with 33 version 2 Raptor engines.

In response to NASA Spaceflight’s tweet about the explosion, Musk said it’s “actually not good” and that his team is assessing the damage. He also revealed that this issue was specific to the engine spin start test SpaceX had conducted — “Raptor has a complex start sequence,” he said as an aside — and that going forward, the company “won’t do a spin start test with all 33 engines at once.”

Several Starship rocket prototypes had exploded in the past due to various reasons before the company finally managed its first successful launch and landing sequence in May 2021. Some of the boosters exploded during ground testing, while others caught fire after Starship had already landed following test flights. It’s not just exploding Starships that had contributed to the heavy-lift space vehicle’s orbital test flight delay — the company’s plans also got held up by regulatory approvals. The FAA, for instance, kept extending its environmental review of SpaceX’s Boca Chica launch site. Without that approval, the company can’t launch the Starship from the facility. The agency finally approved a final environmental assessment of the Starship launch proposal from Boca Chica in June.