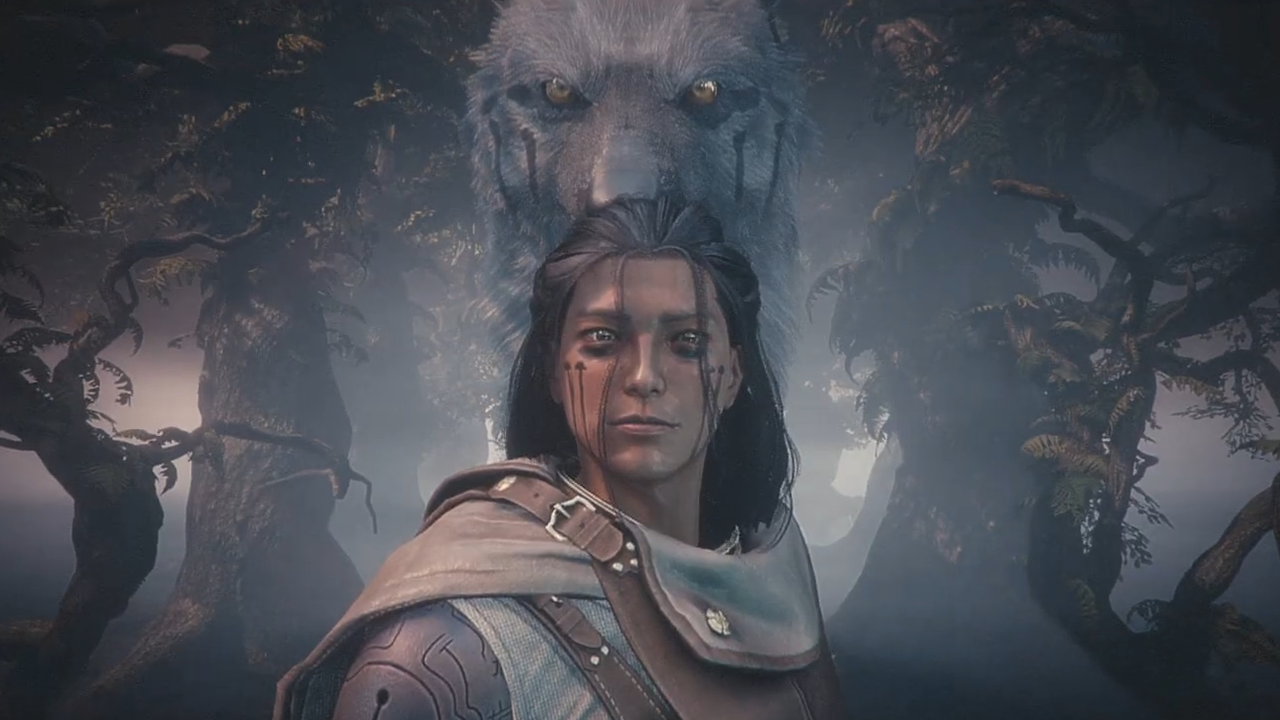 
Soulframe is the next game from Warframe developers Digital Extremes, and this new project that is inspired by Studio Ghibli’s Princess Mononoke looks to be the “mirror universe version of Warframe” set in a fantasy world.

As reported by The Washington Post, Soulframe was announced during TennoCon 2022 and is being led by Steve Sinclair, the director of Warframe who is stepping down from his current role to help bring this new adventure to life.

Soulframe is a free-to-play open-world adventure that is “heavily influenced by themes of nature, restoration, and exploration” alongside such works as Princess Mononoke and The NeverEnding Story. These inspirations will help the team build a world that is “the collision between industry and nature. In service of that, the world will show its displeasure toward players who occupy it.”

“The conceit [in ‘Soulframe’] is that the world itself is a little angry about what’s been done to it, and the grounds underneath tend to shift throughout the day,” said creative director Geoff Crookes. “So there’s going to be proceduralism within the cave networks and crevasses and so on underneath the world.”

The game is still very early in development, but Sinclair notes that it will share Warframe’s focus on cooperative player-vs-environment combat and procedurally generated environments. Furthermore, Soulframe will be a “suitably strange take on fantasy” and will differ from Warframe’s “flesh-mech-powered spin on the sci-fi genre.”

The differences don’t just end there either.

Soulframe looks to have a very open hub world which will be similar to Warframe’s newer open-world planets, but it will have a greater focus on exploration that its predecessor. The team also wants to make it “feel more alive to players on a moment-to-moment basis.”

Given the game is called Soulframe, it may seem as though Digital Extremes is also taking inspiration from FromSoftware’s Dark Souls or Elden Ring. However, that wasn’t the plan they originally laid out.

“I think it certainly isn’t an inspiration for the initial ideas or what we wanted to do,” Sinclair said. “Ironically, other titles that were maybe borrowing from ‘Warframe’ might have been some sort of reverse influence. But ‘Elden Ring’ has absolutely been a subject of some conversation — maybe to do with camera, maybe to do with how excellent their combat pacing is. And you know, screw those guys, because damn, [‘Elden Ring’] was absolutely fantastic.”

The “basic concepts” for Soulframe began floating around the studio in 2019, and a very small team comprised of mainly artists had been the only ones working on it up until this February. So, why did Digital Extremes decide to announce the game now?

“Our work has been extremely community driven,” Sinclair said. “It feels disingenuous not to tell [players] about changes and who’s leading ‘Warframe.’ It’s way too early to announce ‘Soulframe,’ actually! But in terms of transparency and making sure they understand how we think, we tend to be a lot more open … than most studios.”

Sinclair and Crookes also said they don’t plan to go silent for years as some games announced too early tend to do, and instead they plan on giving fans a “look behind the curtain” as soon as possible. Furthermore, “Digital Extremes die-hards will get to play a version of ‘Soulframe’ within a year.”

“The thing we want to try is to do similar to ‘Warframe,’ which is, ‘Hey, watch us make the game and get your hands on the rough bits and tell us how you feel,’ ” Sinclair said.

For those interested in learning more about Soulframe, be sure to head over to the game’s official website. While you have to solve a small puzzle to gain access, the website features a few images and a way to sign up for updates.

In addition to learning more about the game as new details are revealed, fans can also reserve their Envoy’s Title (in-game display name) and instantly get the Alca’s Eye item when the game launches.