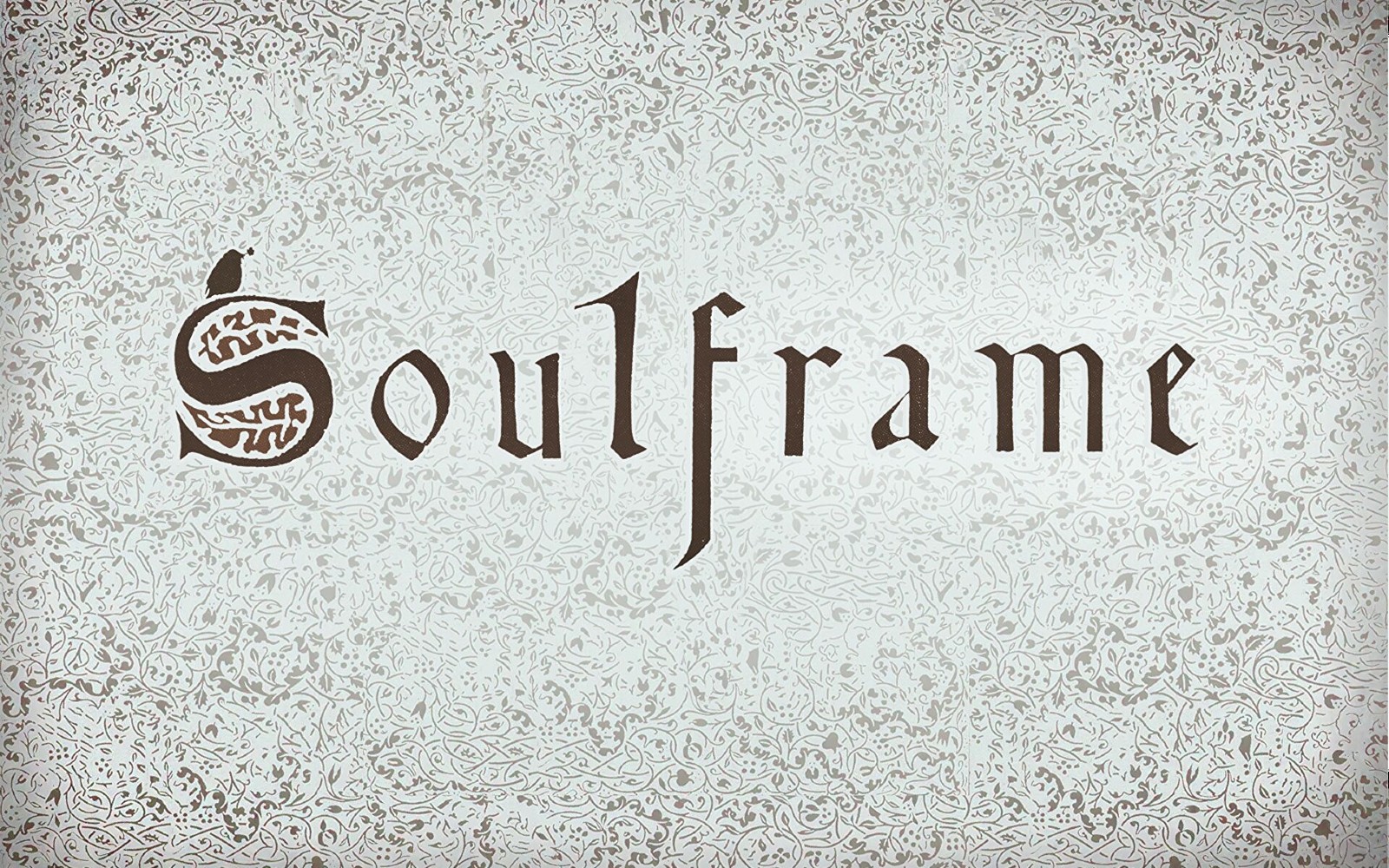 
After nearly a decade of work on  and more than five years since it canceled its , Digital Extremes is working on a new game. On Saturday, the studio , a free-to-play MMO set in a fantasy world. Outside of an enigmatic teaser trailer, Digital Extremes has shared only a few details about Soulframe.

In an interview with , creative director Geoff Crookes said the game draws inspiration from classics The NeverEnding Story and Hayao Miyazaki’s Princess Mononoke. Like the latter, Soulframe will explore what happens when humans collide with the natural world. “The conceit [in Soulframe] is that the world itself is a little angry about what’s been done to it, and the grounds underneath tend to shift throughout the day,” Crookes told The Post. “So there’s going to be proceduralism within the cave networks and crevasses and so on underneath the world.”

From a gameplay standpoint, Soulframe primarily focuses on “slow and heavy” melee combat. Despite including “Soul” in the title, Crookes told The Post his team didn’t set out to create a Soulslike when they began work on the project – though it became impossible to ignore FromSoftware’s latest masterpiece. “ has absolutely been a subject of some conversation — maybe to do with camera, maybe to do with how excellent their combat pacing is,” said Soulframe co-lead Steve Sinclair. “And you know, screw those guys, because damn, [Elden Ring] was absolutely fantastic.”

Soulframe doesn’t have a release date yet, and both Crookes and Sinclair emphasized the game is still early in development, but like with Warframe, Digital Extremes plans to involve the community in the creation process. So expect frequent behind-the-scenes Twitch streams. Moreover, some fans could receive early access to the game within a year.