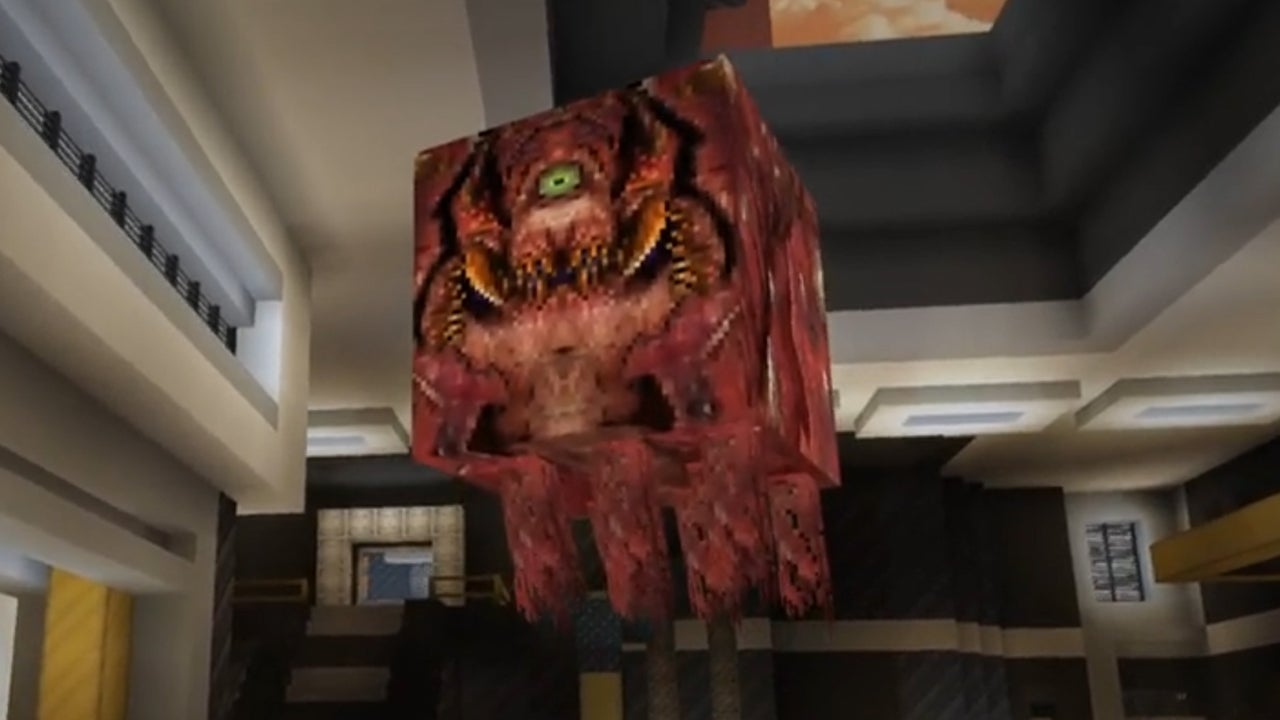 
While we may have now entered 2022, that doesn’t mean that fans will stop going to extreme lengths to ensure that you can play Doom on pretty much anything you’d like. Doomed: Demons of the Nether is the most recent fan-made project to successfully translate the franchise – this time by way of a Minecraft map that looks absolutely wild.

The map itself was created by modder Sibogy and even has its own trailer (which you can watch below). According to a post made by the fan-developer on Reddit, the adventure map took two years to create, uses data packs, command blocks, and a custom resource pack, and will be completely free for anyone to download.

While the game is based on the recent Doom games by id Software, it isn’t an exact copy. Speaking to PC Gamer about the creation, Sibogy explained, “I didn’t want to make a 1:1 copy because you might as well play Doom at that point. If something seemed fun I looked to implement it.”

Have you played Doom?

The adventure map itself contains four different levels that players can work through, comprising Mars, The Foundry, The UAC Facility, and The Nether while also including a number of cutscenes, boss fights, and more. The map pack is currently available for download through Sibogy’s website. While the download itself isn’t particularly tricky, the page does also feature a set of installation instructions in order to get you up and gunning as quickly as possible.

The fan-made take on the franchise follows on from a number of other attempts from the Doom community to spread the game’s universe as far and wide as possible. Only a few months ago, IGN reported on another Doom project that allowed players to step into the shoes of the series’ iconic Doom Marine all through the medium of Twitter. The creation of a Tweet2Doom bot on the social media platform allowed players to reply in tweet-form using various command prompts in order to progress through the game in an almost turn-based fashion.

For more from Doom, make sure to check out this piece from December that details how rats are being taught to run around various Doom maps as part of a VR experiment.