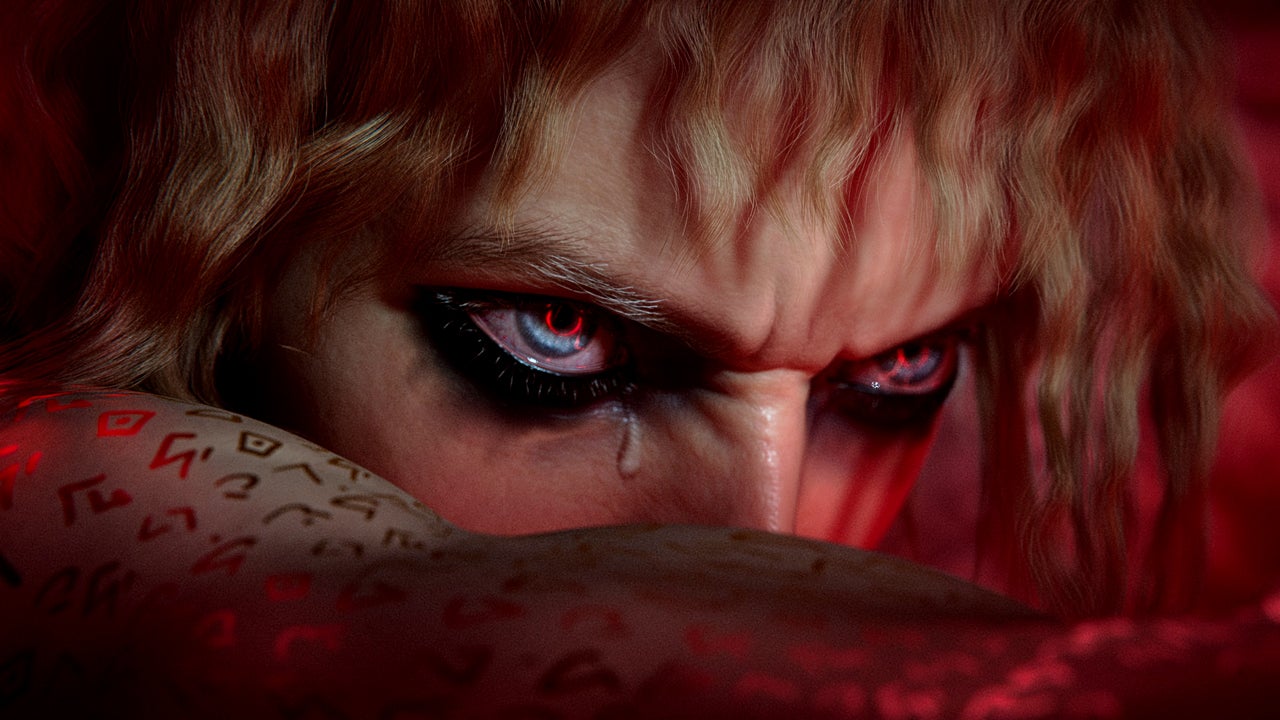 Solium Infernum was a literally hellish multiplayer strategy game that became a cult classic in 2009 – and League of Geeks aims to bring it back next year in a reimagined form.

Announced as part of EGX, the new Solium Infernum takes the fundamentals of the indie original – a grand strategy game about warring, conniving archfiends in Hell – but builds in 3D visuals, more defined heroes (well, villains), adds accessibility and UI improvements, and more. The game is being described as a “reimagining”, rather than a remake or remaster.

In a hands-off demo, League of Geeks co-founder Trent Kusters tells me that his team are huge fans of the original game (going so far as to say the studio’s debut, Armello was inspired in part by it), and had gotten to know its solo developer, Vic Davis. Asked if he had plans for the game, Davis said no, and League of Geeks offered to buy the IP to create a new tribute to his original. The results will come to PC, with a release tentatively scheduled for 2023.

Solium Infernum is a strategy game set in a Milton-inspired take on Hell, in which Satan has disappeared and his most powerful minions scheme for control of the throne. It will feel familiar to players of the likes of Civilization or Crusader Kings, but comes with unique twists.

For a start, it’s heavily focused on diplomacy, with Kusters explaining that, where games of Civilization are spent 80% on the map screen and 20% in diplomacy screens, Solium Infernum is something of the reverse. All player turns also resolve simultaneously, making for a more paranoid, less reactive style of play.

Players have many, many means on interacting with rivals, from sending them insults that can lead to war, to casting damaging ritual magic and using your skills in deceit to blame their effects on someone else. Win conditions can be based on both military domination or in-game reputation (and you can build stats in five categories to aid you in multiple ways) – but they can also be trickier, even letting players win by becoming the “Power Behind the Throne” and engineering a win for another player, then revealing themselves to be the true victor.

It’s designed as a multiplayer experience, with up to six players able to take part in a match, even playing asynchronously. However, League of Geeks will ensure that single-player matches are possible, even promising “all-new single-player scenarios” as part of the package.

League of Geeks’ major changes to the original come in a few forms. For a start, the game is now a fully 3D experience, along with animated art for cards and events, and 3D models for Archfiend characters. The Archfiends themselves are also altered – where the original had you construct a character from scratch, the new Solium Infernum will offer 8 distinct characters at launch, each of whom comes with specific styles of play, and even animations to reflect what’s happening in the game.

A redesigned UI and more readable menus are also designed to make a complex game far more accessible to new players. As someone who hadn’t played the original, in just 30 minutes of a demo I felt as though I had a grasp on the basics of a round, which bodes well. You can wishlist the game on Steam now.

League of Geeks is releasing Solium Infernum with the Kowloon Nights video game fund. It’s not the developer’s only project – it also has an unannounced new IP in the works with Private Division.