Skate 4 Is Officially Called skate. and It Will Be Free-to-Play and Have Cross-Play and Cross-Progression – IGN 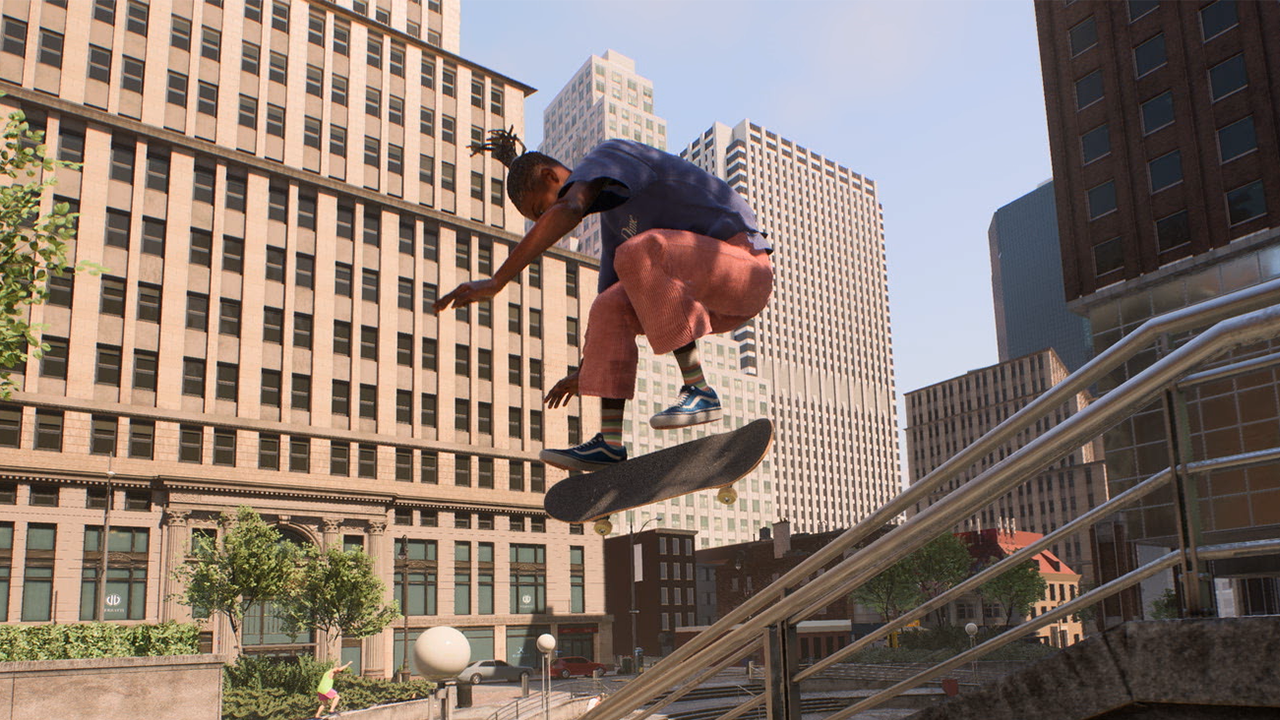 
Alongside Full Circle revealing that Skate 4 is officially called skate., the studio also confirmed that the game will be free-to-play on PlayStation, Xbox, and PC and that it will have cross-play and cross-progression support.

The news was shared via Full Circle’s The Board Room update, and the team also confirmed that skate. will take place in San Vansterdam, which is a sister city of sorts to Skate and Skate 2’s San Vanelona.

It also explained why it chose to go with the name skate. as opposed to Skate 4, saying this is not a sequel or reboot or remake but a new platform that will be built upon for years to come. This means fans shouldn’t expect a Skate 5 or 10, but should instead look forward to a skateboarding game that will continue to evolve for a very long time. As they put it, it is “skate, period.”

Full Circle explained a bit more about the free-to-play model skate. will be implementing, saying the team laid down hard ground rules when designing how it will look in regards to microtransactions. The four rules they shared are as follows;

EA began recruiting playtesters for Skate in June and the team talked about how it was a tough decision to allow players to see the game in a “pre-pre-pre-alpha” state. In the end, however, they want to build this game with the fans and get feedback as early and as often as possible.

While Full Circle won’t be able to get “everyone in this summer,” it plans on letting in a lot more players in to the skate. playtests in the “coming months.”

Skate was first announced by Cuz Perry and Deran Chung in 2020’s EA Play and gave Skate fans who have been waiting since 2010’s Skate 3 for a new entry in the franchise some great news.

skate. currently has no release date, but the team promises it will become available as soon as it’s ready.