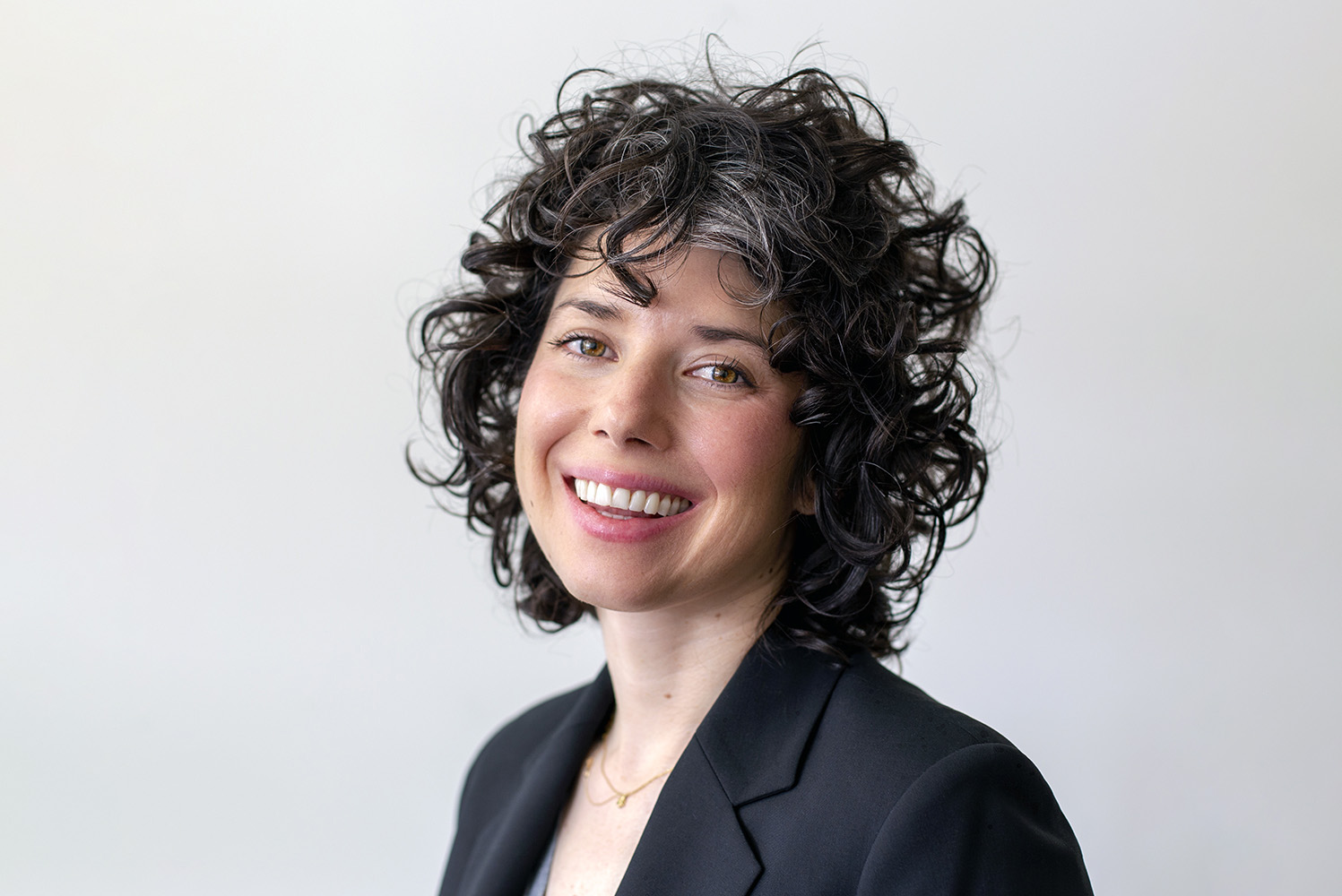 Privacy-focused messaging app Signal has hired former Google manager and tech critic Meredith Whittaker as its first president, it announced in a blog post. She’s already on the board of directors, along with WhatsApp founder, interim CEO and Facebook critic Brian Acton and former CEO/encryption evangelist Moxie Marlinspike. Her focus, she said, will be on strategy, communication and the foundation’s long-term financial health.

“I will be working with Signal’s CEO and leadership, with a particular focus on guiding Signal’s strategy, ensuring our financial sustainability, sharpening and broadening Signal’s public communications, and whatever else is needed to strengthen the app and the org,” she said. Whittaker will also aid in the search for a permanent CEO to replace Acton.

Whittaker rose to prominence as the founder of Google’s Open Research Group and organizer of a walkout after it emerged that Google had paid off executives accused of sexual harassment, including Andy Rubin. She left the search giant in 2019, and went on to form the AI Now Institute at NYU, aiming to “ensure that AI systems are accountable to the communities and contexts in which they’re applied,” according to its mission statement. She’s also a senior adviser on AI to the Federal Trade Commission and joined the Signal Foundation’s board in 2020.

Signal currently counts over 140 million users after receiving a significant boost following a backlash against WhatsApp’s privacy policy changes last year. Along with Firefox, Signal is one of the few apps committed to privacy rather than revenue via data collection. To that end, Whittaker plans to focus on maintaining the company’s health via small donations from millions of users who “kick in a little bit,” she told The Washington Post. “We do have growth goals, but they are driven by our mission, not by a desire for profit,” she added.