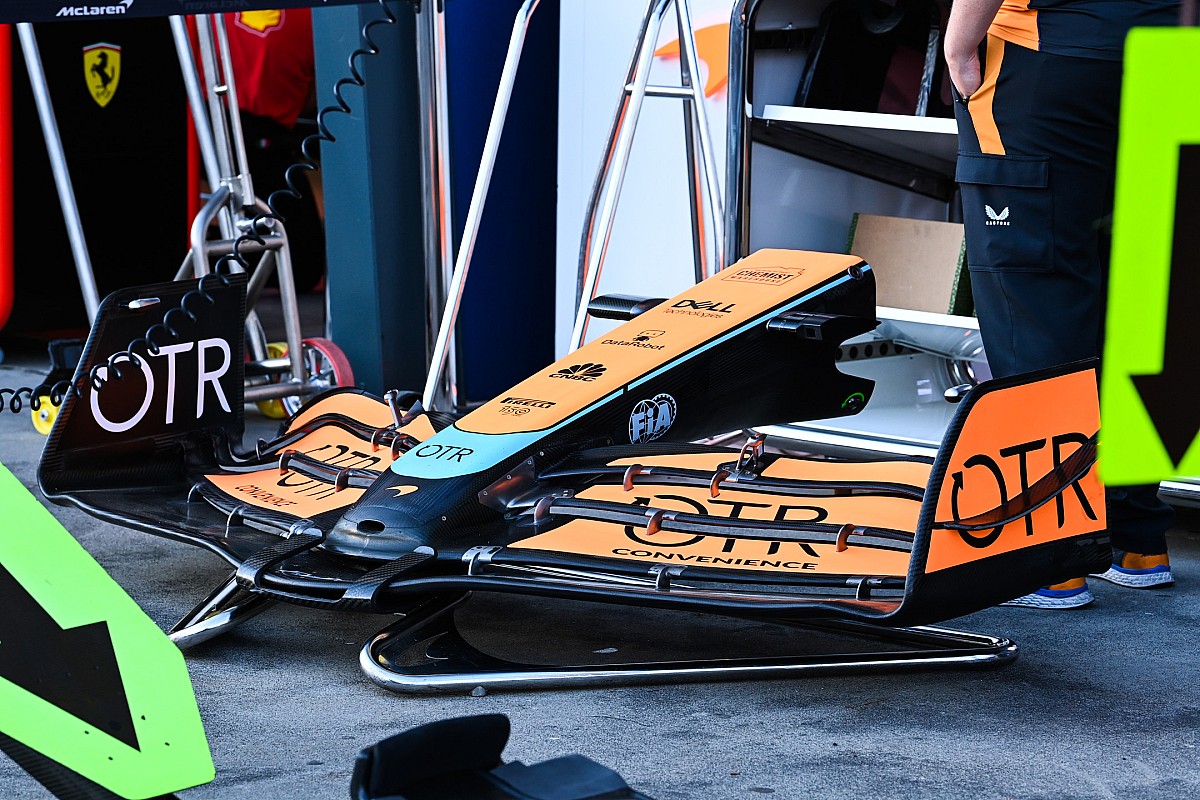 The McLarens will sport significant OTR signage across the weekend, with logos on either side of the front wing endplates and the sidepods.

The deal is understood to be tied to McLaren’s association with British American Tobacco.

OTR is a chain of convenience stores and fuel stations located mostly in South Australia.

It is part of the Peregrine Corporation which is owned by the Shahin family, who are very well known in Australian motor racing circles.

Sam and Yasser Shahin are both experienced competitors in GT racing, while OTR sponsorship has featured in Supercars several times.

Their biggest investment in the sport, however, is The Bend Motorsport Park in South Australia, which the Shahins built back in 2017.

The Bend features the second longest permanent circuit in the world (after the Nordschleife) as well as karting and four wheel drive facilities.

Work has also begun on a $30 million drag racing strip.

The Shahins also own the famous Mallala circuit in South Australia.

De Vries to run in FP1 for Williams in Spanish GP