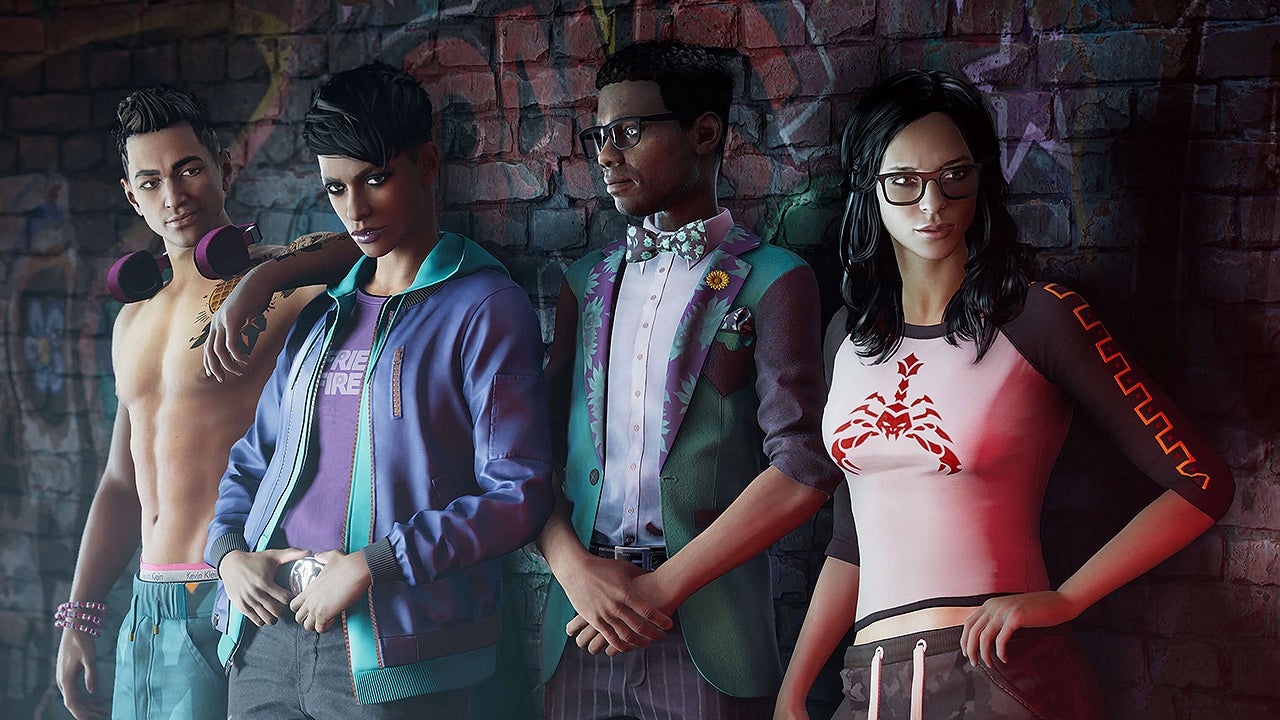 
Saints Row’s open-world activities have always been one of its strongest aspects, rom Saints Row 2’s Septic Avenger to the Insurance Fraud mode that’s been featured in every Saints Row game. For the upcoming Saints Row reboot, they’re not only sticking around but they’re getting more fleshed out and expanded upon than ever.

In the exclusive video above, IGN is proud to show off four of the Criminal Ventures from the new Saints Row: the returning Insurance Fraud (which has an explosive new twist), Toxic Disposal, Food Truck, and JimRob’s.

We got our first extended hands-off preview a couple months ago, and we’ve got our extensive hands-on report coming next week ahead of the game’s release next month.

Ryan McCaffrey is IGN’s executive editor of previews and host of both IGN’s weekly Xbox show, Podcast Unlocked, as well as our monthly(-ish) interview show, IGN Unfiltered. He’s a North Jersey guy, so it’s “Taylor ham,” not “pork roll.” Debate it with him on Twitter at @DMC_Ryan.