Rovanpera: WRC title thoughts not entering my mind yet 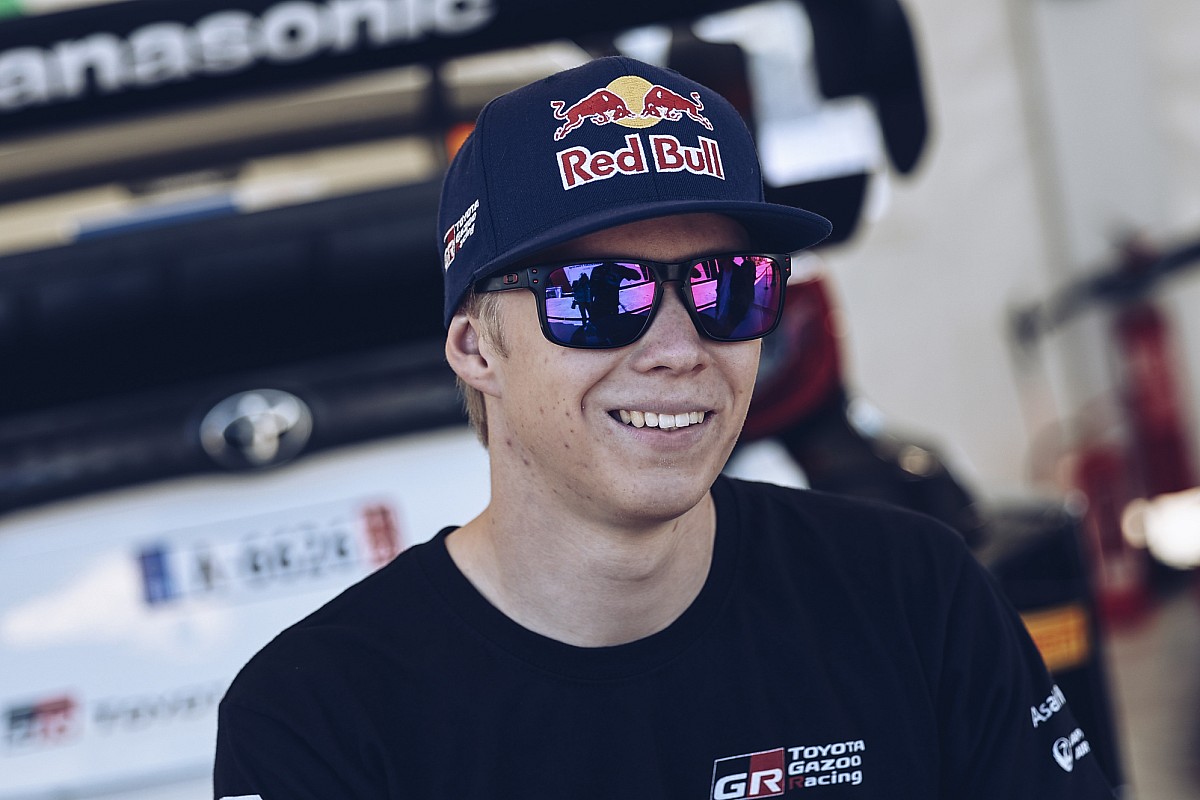 
The Toyota driver has opened up a commanding 65 point lead over his nearest rival, Hyundai’s Thierry Neuville, after winning four of the six rounds to date.

Since scoring a maiden WRC win in Estonia this time last year, the 21-year-old has won six of the last 12 WRC events. A stellar start to 2022, which has seen Rovanpera finish no worse than fifth, has put the Finn on course to become the youngest ever WRC champion, eclipsing the record set by Colin McRae in 1995.

Such has been his dominance, if Rovanpera’s form continues and his rivals suffer misfortune, there is a chance he could conceivably secure the title in Ypres, Belgium next month.

Despite his significant points advantage over his rivals, the son of former WRC rally winner Harri Rovanpera is refusing to think about winning the championship.

Asked if he has thought about when he could mathematically wrap up the title, he said: “No, honestly I haven’t actually. I have just been calculating that I need to get more points in every rallies than others and then at some point it should be good.

“I am not thinking about it. I think that [Ypres] is way too close, you would need to have so much luck and bad luck for others. It is possible in rally, for sure, but I’m not thinking like that.”

Rovanpera admitted that away from events he rarely allows himself to even think about rallying.

“Usually I don’t think about rallying when I’m at home so much or not at all,” he added. “Sometimes I think it would be better to think about it a bit more, but this approach has been working fine so far.”

Heading into this weekend’s event Rovanpera says his focus is on trying to win the event despite his healthy championship advantage.

He also confirmed that he is feeling under pressure to continue his form, but equally believes his rivals are under even more pressure to reel him in.

“I think you always target the top step and this one [Estonia] and [the next rally in] Finland should be fairly good events for me, and of course we want as many points as we can get,” he said.

“Of course you have the pressure to keep it going well and try to manage a good gap in the championship, but also you know that the pressure is more on the others that are trying to catch you.”