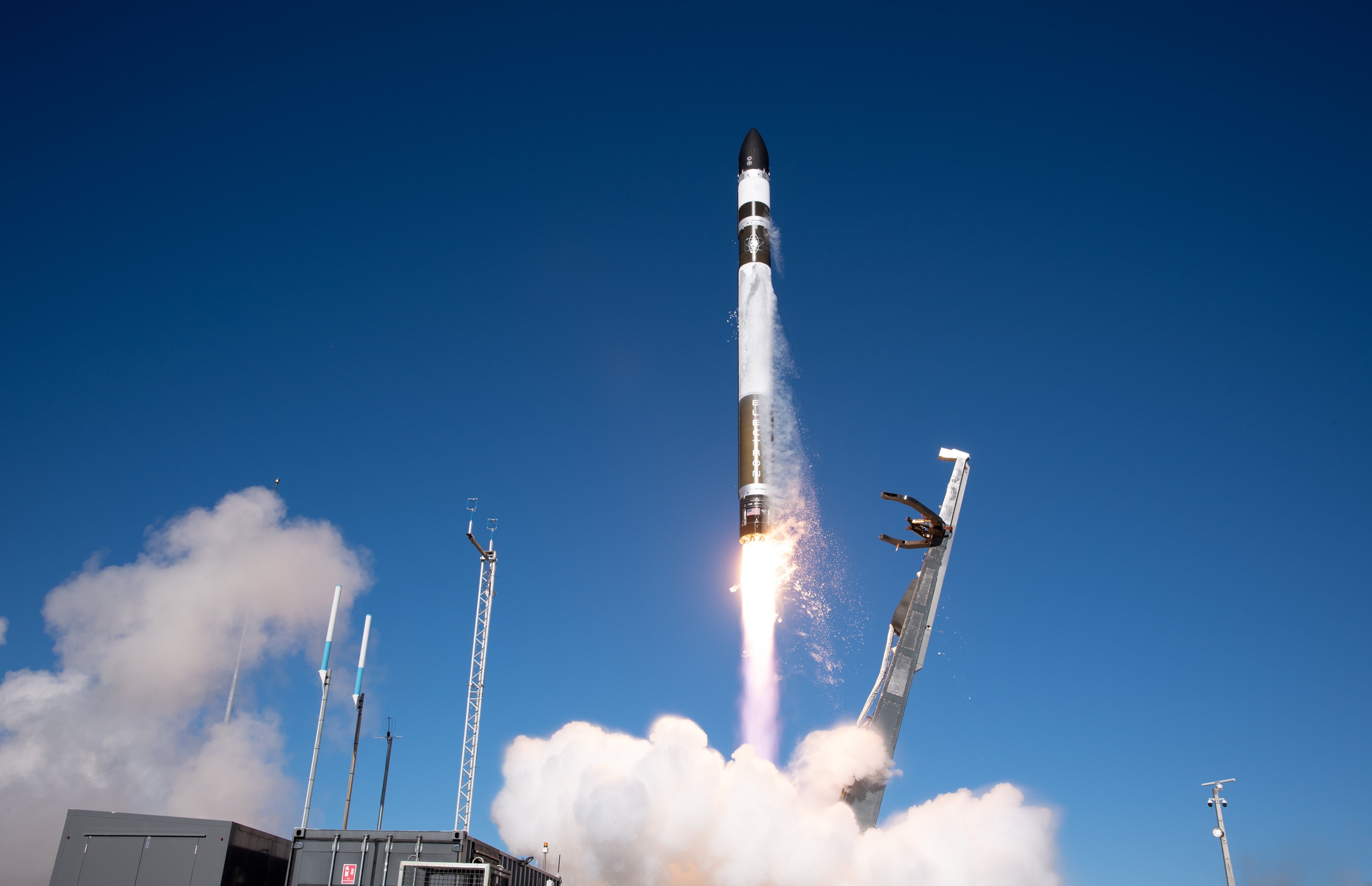 
is developing as a reusable orbital launch vehicle and it has revealed details about the next step of the program. After the rocket’s 26th launch, which is scheduled for later this month, the company will attempt to snatch the first stage out of mid-air with a helicopter.

The mission has a 14-day launch window starting on April 19th. Electron is scheduled to lift off from a launchpad in New Zealand and will carry satellites for a number of companies.

Around an hour before launch, the helicopter will move into position approximately 150 miles off the coast. Two and a half minutes after lift off, the first and second stages of the rocket will separate, with the latter carrying the payload to orbit. The first stage will descend back to Earth. It will deploy a drogue parachute at an altitude of 13 km (8.3 miles) and its main parachute at an altitude of roughly 6 km (3.7 miles).

The Sikorsky S-92 helicopter will then attempt to retrieve the stage by snagging a hook onto the parachute line. If all goes as planned, Rocket Lab will analyze the stage to see if it’s suitable for another launch. Rocket Lab has carried out three successful recoveries of Electron’s first stage from the ocean on previous missions.

“Trying to catch a rocket as it falls back to Earth is no easy feat, we’re absolutely threading the needle here, but pushing the limits with such complex operations is in our DNA,” Rocket Lab founder and CEO Peter Beck said in . “We expect to learn a tremendous amount from the mission as we work toward the ultimate goal of making Electron the first reusable orbital small sat launcher and providing our customers with even more launch availability.”

The company first tested the mid-air retrieval process in March 2020, when it dropped a first stage from one helicopter and another successfully snagged the parachute on the first attempt. Just over two years later, it’s finally ready to try capturing the first stage of the rocket after a full launch.

The stock market is down, but these 4 tech companies prove there’s still good news out there – TechCrunch